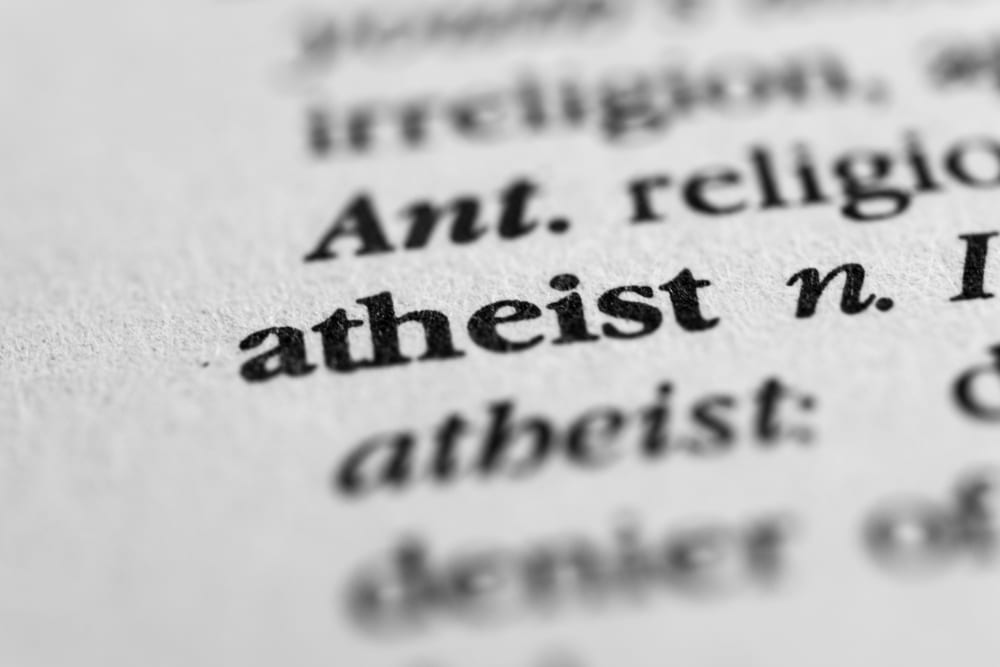 On Wednesday, the Portland City Council will discuss a proposed ordinance that would add “non-religious” to the list of protected classes under city law. While “religion” is already a protected class, that word doesn’t make it clear that non-religious people are included in the mix. The ordinance would make that protection explicit.

The ordinance itself includes a description of how this proposal came to be, and it makes clear that local activists requested the change:

It’s all sensible, and there shouldn’t be any opposition to it. But that doesn’t mean some Christian group won’t complain, as if atheists are somehow getting special rights (which they’re not). A similar ordinance was passed in Madison, Wisconsin in 2015. There was virtually no backlash there. Hopefully, the same thing will occur in Portland.

“This change says that Portland chooses to make certain that non-believers receive the same protection from discrimination as those in any form of religion,” said Cheryl Kolbe, president of Portland’s chapter of Freedom from Religion, a group for nonbelievers, in a press release. “This is very affirming for those of us who are atheist, agnostic or any other form of non-belief.”

The vote is scheduled for February 27th. It better be unanimous.

February 12, 2019
2019 Darwin Day Resolutions Have Been Filed in Both the House and Senate
Next Post 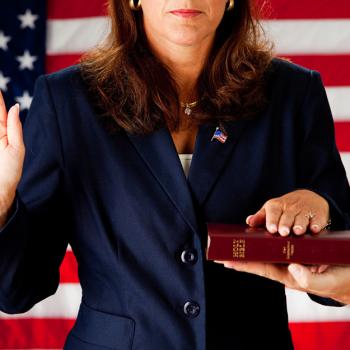