Nancy Pelosi Has Frequently Misstated a Bible Verse. So What? February 12, 2019 Beth Stoneburner

Nancy Pelosi Has Frequently Misstated a Bible Verse. So What?

House Speaker Nancy Pelosi has been called out online for repeatedly quoting a Bible verse… that turns out not to come from the Bible at all. At least not verbatim. 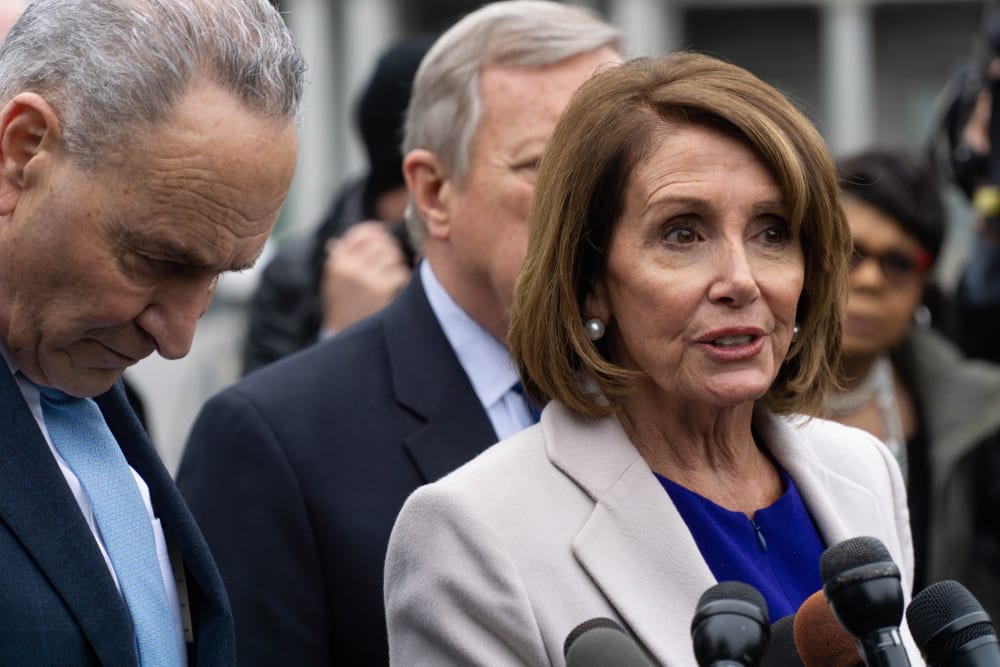 Ruth Graham of Slate was the first to point out how a line Pelosi routinely quotes in speeches doesn’t actually appear in the Bible: “To minister to the needs of God’s creation is an act of worship. To ignore those needs is to dishonor the God who made us.”

“The Pelosi passage is not in the Bible,” Will Kynes, an associate professor of the Hebrew Bible/Old Testament at Whitworth University, told me by email. The closest analog he could find was Proverbs 14:31, which switches the order of the two main ideas and focuses specifically on the poor: “Those who oppress the poor insult their Maker, but those who are kind to the needy honor him.” Greg MaGee, an associate professor of biblical studies at Taylor University, independently suggested the same verse as the closest approximation of the sentiment in Pelosi’s version.

According to the Congressional Record, Pelosi has quoted the passage 11 times on the House floor since 2002.

Graham’s Slate article includes an update noting that a specific translation of the Bible, from the 1970s, actually comes very close to the verses Pelosi uses, though it’s still not exact.

The irony, of course, is that the FOX News crowd is blasting her for quoting “fake” verses, as if she’s a bad Catholic. As if Democrats are incapable of religious outreach. Even if she screwed up the verse, though, the sentiment is undoubtedly biblical. (Adam and Eve, after all, were requested to be “good stewards” of the earth, and Pelosi’s commentary runs along those same lines.) Compare that to the Republicans who quote the Bible all the time while ignoring everything Jesus said.

The people who had no problem with Donald “Two Corinthians” Trump are in no position to mock a Democrat who offers a very loose paraphrase of one of the Bible’s better verses. 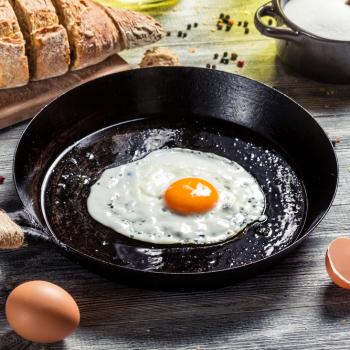 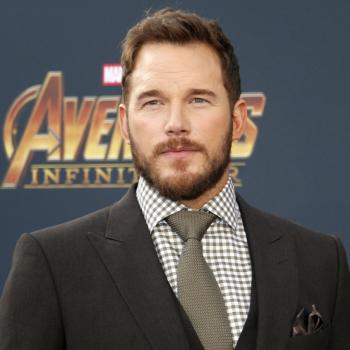 February 12, 2019 Ellen Page Was Right to Say Chris Pratt Belongs to an Anti-LGBTQ Church
Browse Our Archives
What Are Your Thoughts?leave a comment