Actress Ellen Page, who called out the bigotry of Mike Pence and Donald Trump during a recent late night interview, isn’t letting her colleagues off the hook either. 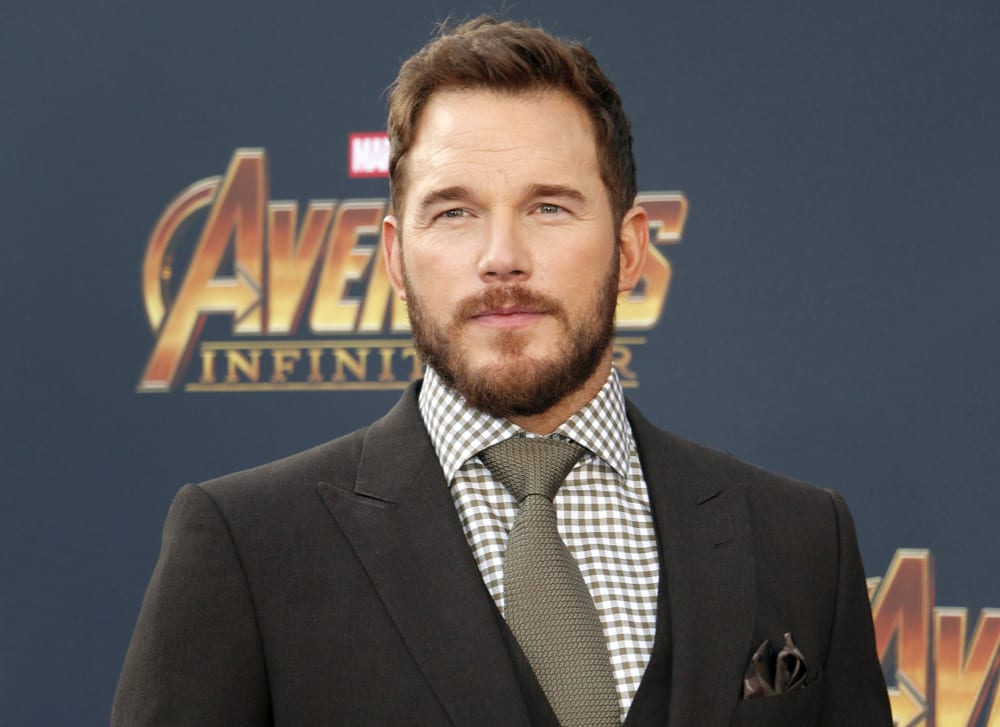 After actor Chris Pratt spoke about his faith on The Late Show with Stephen Colbert, she asked why his church’s anti-gay views were ignored:

Oh. K. Um. But his church is infamously anti lgbtq so maybe address that too? https://t.co/meg8m69FeF

Pratt is a member of the celebrity-friendly Hillsong Church, a non-denominational church whose pastor, Brian Houston, has said “hold[s] to traditional Christian thought on gay lifestyles and gay marriage.” Houston also said “Hillsong Church welcomes ALL people but does not affirm all lifestyles.”

Keep that in mind when you see how Pratt responded to the allegation his church was anti-LGBTQ. He said his church “opens their doors to absolutely everyone.”

Yes. They open their doors to LGBTQ people in order to tell them not to get married to someone of the same gender and to denounce transgender identities. That’s how these churches work. (If that’s inaccurate, they are welcome to publicly say they support marriage equality and transgender rights.)

Page doesn’t have any issue with Pratt’s faith itself — just his chosen church. Hillsong, named for the popular Christian band with the same name, is known for its culture of celebrity: from the cool, “hipster” pastor, to the special effects during services, and use of a pop choir. All of this helps cover up the fact that the church staff holds very conservative views about LGBTQ rights that they tone down with language such as “everyone is welcome.”

According to one former congregant, the church even has a history of endorsing conversion therapy — something the church has never apologized for or taken back.

In other words, Page was right. And the next interviewer who gets to ask Pratt questions would be wise to clarify why he chooses to stay in a church that condemns many of the people he regularly works with. 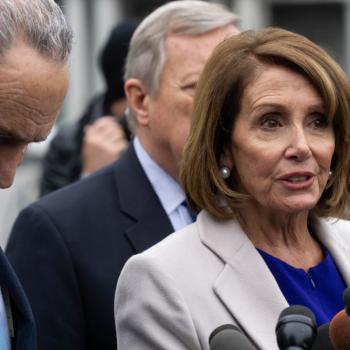 February 12, 2019
Nancy Pelosi Has Frequently Misstated a Bible Verse. So What?
Next Post 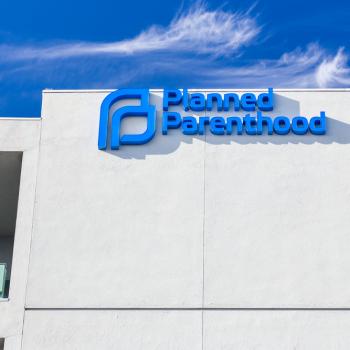