GOP Sen. James Lankford is Trying to Repeal the Johnson Amendment Once Again

Sen. James Lankford, a Republican from Oklahoma, has filed a bill to repeal the Johnson Amendment. If it became law, churches would be allowed to endorse candidates for public office and encourage their congregations to vote a particular way. 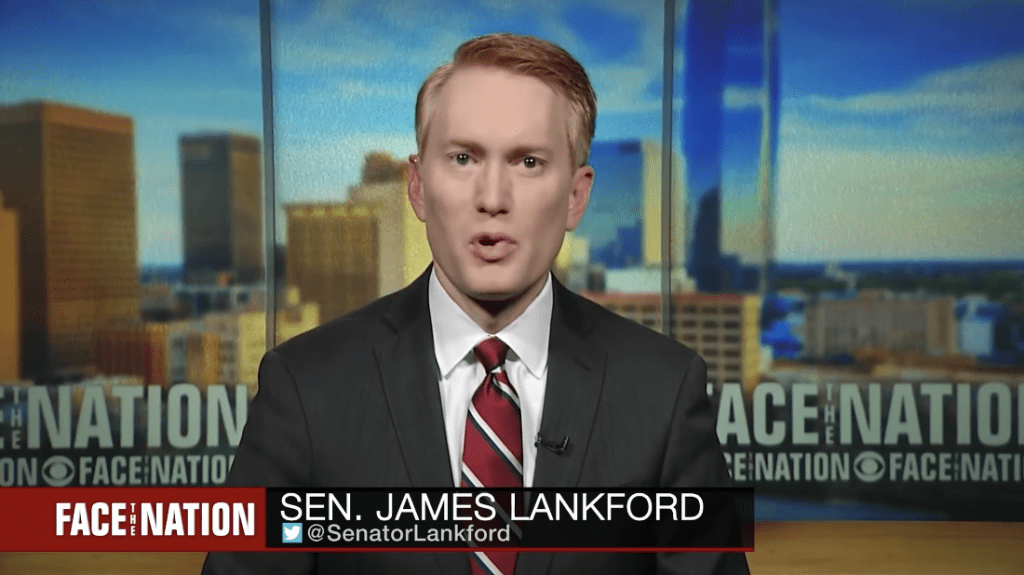 There’s no text for S.330 just yet, but the official summary says enough: “A bill to amend the Internal Revenue Code of 1986 to allow charitable organizations to make statements relating to political campaigns if such statements are made in the ordinary course of carrying out its tax exempt purpose.”

That’s legalese for, “If a pastor wants you to vote for the anti-abortion candidate, he should be able to say that to his megachurch on the grounds that abortion is a religious issue.”

The whole repeal is religious overreach given that churches, like other non-profits, are already allowed to discuss political issues without a problem. Pastors can condemn marriage equality, treat women as second-class citizens, and pretend science is fake all they want. But as a condition of their tax-exemption, they’re not allowed to directly tell people how to vote (even if they can strongly imply it all they want). That’s not good enough for them.

For years now, Donald Trump has been talking about how this is such a big deal. Soon after he took office, he signed an executive order claiming to repeal the rule… but it had no teeth. It was more of a performance than anything substantive. Since then, Republicans have attempted to do the job legislatively by putting the repeal into various spending bills… to no avail.

Last March, they tried to insert the repeal in an omnibus spending bill. But when the $1.3 trillion bill was finally released, the Johnson Amendment repeal wasn’t included. (More specifically, there was no language prohibiting the IRS from using its time and money to go after churches that violate the rule by telling the congregation who to vote for.) They tried again in July with an appropriations bill… and it failed again.

The fact is: A repeal never had much political support even among Republicans. That’s because it would change the landscape of non-profit groups in a way that would tarnish the good will many often generate. It also had pushback from lots of religious leaders who didn’t want to see their churches turn into political battlezones.

Not that Lankford cares.

“The First Amendment right of free speech and right to practice any faith, or no faith, are foundational American values that must extend to everyone, whether they are a pastor, social worker or any charity employee or volunteer,” Lankford said.

Pastors have the right to free speech. They don’t have a right to a tax exemption. Yet conservatives act like not being able to get away with everything they want amounts to religious persecution.

It’s hard to imagine this bill would get through the Democratic House. But that only means Lankford can continue to sponsor these bills for political gain knowing full well he’ll never have to answer for the awful consequences that would result from its passage. 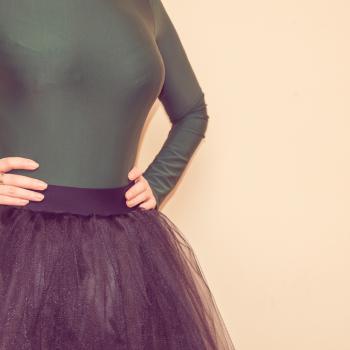 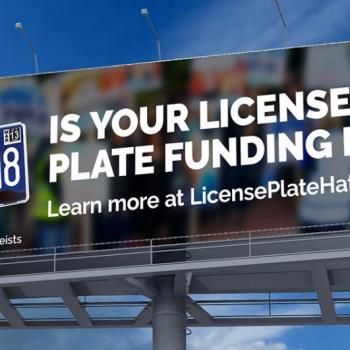