A Christian college told women to bind their breasts for a singing and dancing competition — by using tape or wearing multiple bras — so no one in the audience would see and “noticeable movement” during performances. 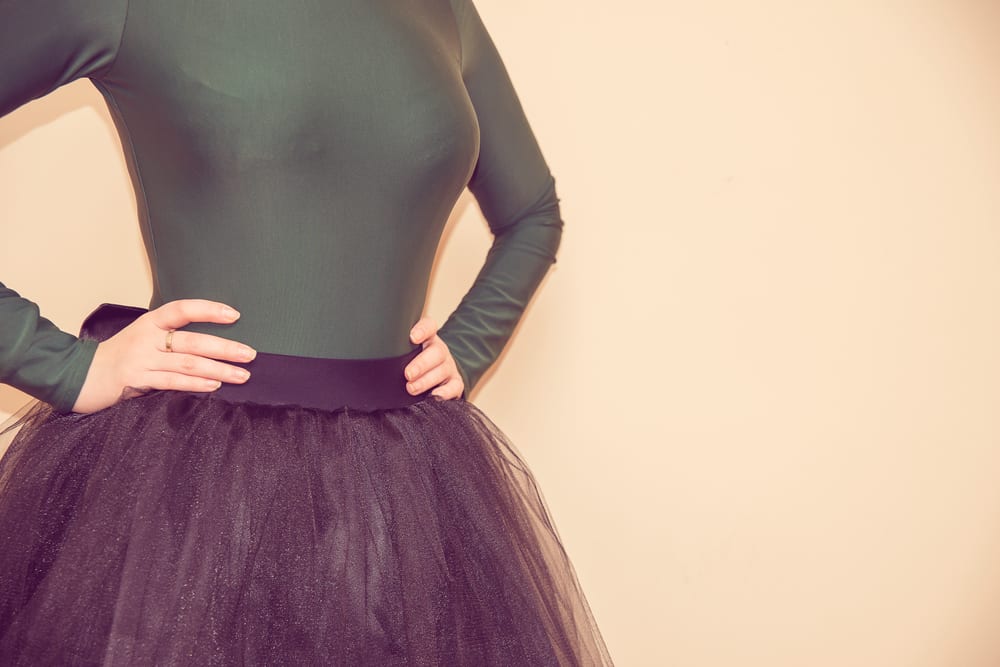 Samford University in Alabama didn’t deny any of this. In fact, a spokesperson merely said “emotions run high” during theatrical productions and the breast-binding was requested due to the “professional lighting and high definition video.”

Brit Blalock, founder of SAFE Samford [Students, Alumni and Faculty for Equality], said she spoke to several women taking part in the competition who said their all-female student groups were told to bind their breasts with Ace bandages or to wear two or three bras to prevent any noticeable movement of breasts during their performances.

“I heard it from the directors of my show, and I don’t think they were happy about it,” [senior Rachel] Williams said. “They instructed us prior to dress rehearsal that we should wear multiple bras; apparently that wasn’t enough, and we were told to use Ace bandages.”

The students had to go out and find bandages, she said.

“We bought out Target and Walmart and several drug stores,” she said. “It was not fun. You’re singing and dancing. It’s a pretty intense six minutes of performing. It was very not fun and it was very insulting.”

You’d think that anyone concerned about being lustfully triggered during a dance competition might, I don’t know, not go to the dance competition… but the school insists that making women uncomfortable is the best way to protect men from seeing something that’s fairly commonplace the moment they step outside.

What exactly is the message here? Girls who are no longer pre-pubescent should stop moving? That men are unable to control their urges during something as innocuous as a variety show? The breast-binding isn’t just a statement about irrational Christian beliefs regarding sex, it’s a sad statement about the student body as a whole.

The school issued a statement in response to the controversy. It’s not an apology, just an excuse.

“Step Sing has been a cherished tradition on the Samford campus for nearly 70 years,” said Katie Stripling, executive director of marketing and communications for Samford. “As is the case with all theatrical productions, emotions run high and organizers often require last minute changes to costumes and routines. Every year male and female groups receive feedback during dress rehearsal. The professional lighting and high definition video used in this year’s production created issues with costumes that were addressed in order to ensure that none of our students were embarrassed or singled out by what the lights could show. More than 50,000 people will see this year’s performance in person or via the live stream. Our top priority is always the safety and well-being of our students.”

Other schools would make sure the floor isn’t slippery and the fire exits are clear. Samford shamed the women who had larger breasts. How that keeps them safe is anyone’s guess.

Dance costumes are generally made with the expectation of being under harsh lighting (and out of materials that have to be physically supportive, for obvious reasons). But really, it’s an insult to the attendees to assume that they would attend the competition solely for titillation, when there are plenty of other avenues to watch dancing of a more salacious nature. (And if you were watching over a live-stream, you’re not going to believe what else there is on the internet…)

If anyone struggled with lust during this competition, it’s probably because Christian culture conditioned them to respond that way. 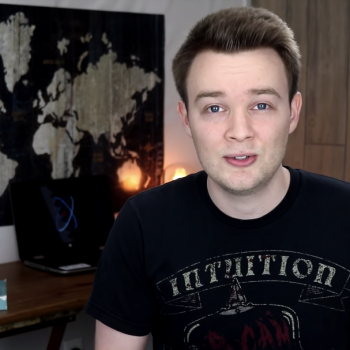 February 10, 2019
He Went from Fundamentalist Christian to Vocal Atheist. Here's How.
Next Post 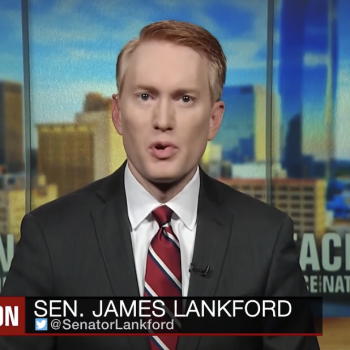 February 11, 2019 GOP Sen. James Lankford is Trying to Repeal the Johnson Amendment Once Again
Browse Our Archives
What Are Your Thoughts?leave a comment