WV Legislator, a Baptist Pastor, Says “The LGBTQ” Are a “Terrorist Group”

Republican Eric Porterfield, a West Virginia legislator, went on an unhinged rant against LGBTQ people this week… when he was trying to explain an anti-gay slur he used during a committee meeting. 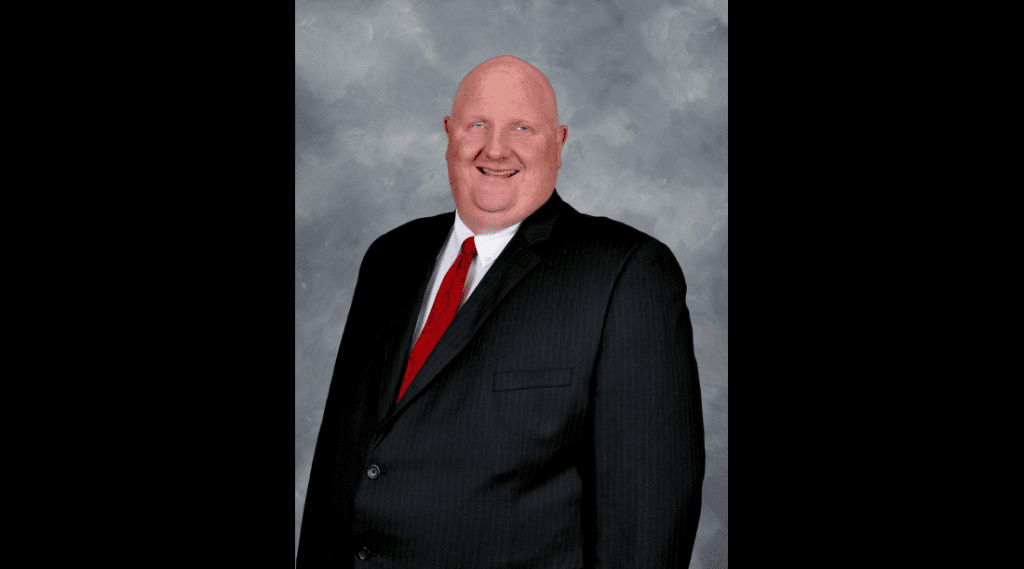 A different Republican wanted to amend a bill to block cities from enacting anti-discrimination rules when Porterfield jumped in to call LGBTQ activists “socialists.” Actually, what he said was, “The LGBT is the most socialist group in this country,” whatever that means. As proof “the LGBT” is out to get people, he noted that there were protests against the attention-hungry Milo Yiannopoulos in part because his speaking tour had an anti-gay slur in its name.

And then it somehow got worse.

When the Charleston Gazette-Mail interviewed him Friday, Porterfield quadrupled down on his bigotry:

“The LGBTQ is a modern day version of the Ku Klux Klan, without wearing hoods with their antics of hate,” Porterfield said in an interview Friday morning. He also called the gay community a “terrorist group” and said he is being “persecuted” by the gay community in retaliation for his remarks, including receiving threats on Facebook and voicemails.

While some Republicans expressed their disappointment with his remarks, none of them demanded his resignation… because they’re Republicans. If they tossed out everyone in the party who was rabidly anti-gay, there would hardly be anyone left.

A lot of the media coverage about his statements have unfortunately left out details regarding Porterfield’s religion. As he noted in a candidate profile last year, he earned a “BA in Religion and Arts, a Masters in Pastoral Theology, [and] a Masters of Divinity.” He also began Blind Faith Ministries (a reference to his own poor eyesight). This is a “fundamental, independent Baptist mission organization” — and as we saw with fellow independent Baptists who celebrated the massacre at Pulse nightclub, those people love trashing LGBTQ people. Calling them Socialists and terrorists is his version of being gentle on them.

This guy doesn’t belong in civil society, much less the West Virginia government. 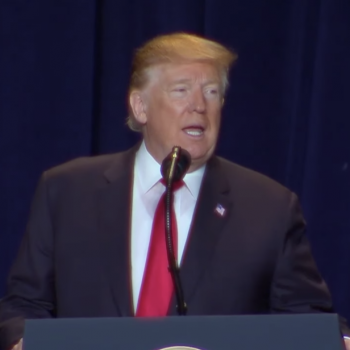 February 10, 2019 Investigation Reveals Rampant Sexual Abuse in Southern Baptist Churches
Browse Our Archives
What Are Your Thoughts?leave a comment