No matter what Donald Trump or the GOP tells you, white nationalism — not secularism, and certainly not immigrants — is destroying America. That’s according to Stephen Mattson, writing for the progressive Christian group Sojourners. 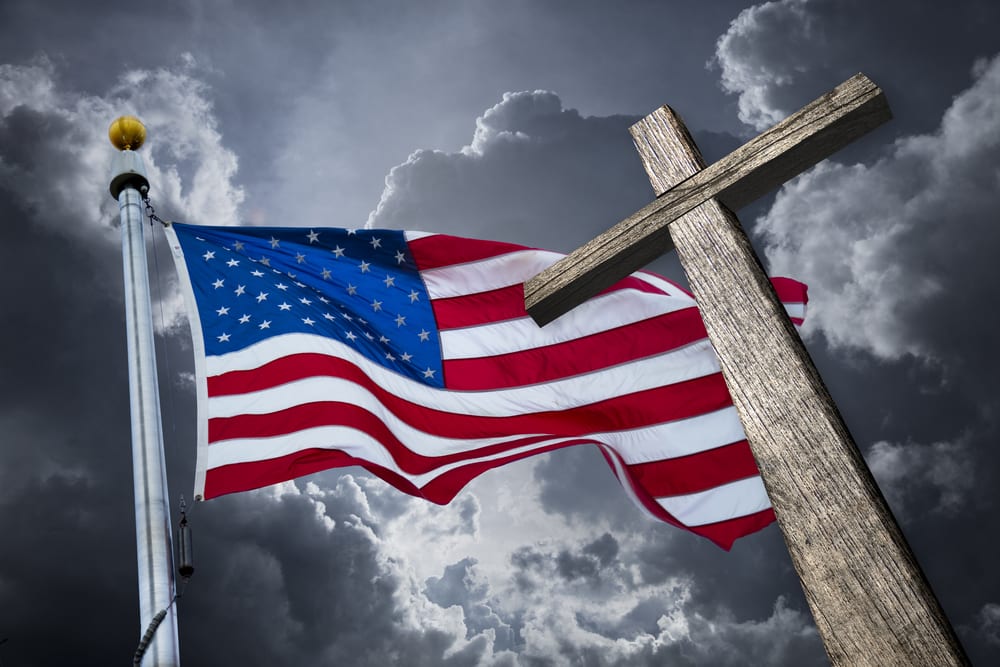 This is the state of our “Christian” nation: Our government isn’t working, and when it does it’s on behalf of behemoth corporations and influential lobbyists. Elected officials are openly racist, sexist, and xenophobic — without consequence. Police continue to kill people of color and jails have become a modernized form of slavery. The military is mired in endless violence throughout the world, participating in wars far beyond the interests of our citizenry, and defense contractors reap the profits. Teachers are underpaid, schools underfunded, and students underfed, but our president wants to spend billions on a wall he promised our country would never have to pay for.

American Christianity brought us to this point. It preached nationalism and sanctified American imperialism — promoting Manifest Destiny as ordained by God. The prosperity gospel baptized capitalistic greed, its preachers vilified the poor, and its theologians manipulated scripture to rationalize global colonialism. Salvation was no longer personified through Jesus, but was redesigned to be a political machine, fueled by its ability to control branches of government. This methodology was packaged as “Christianity,” and the gospel became a message of gaining social power and control rather than a call to follow Jesus’ life of selfless service and sacrifice.

I would take Mattson’s criticism a step further and address something else I’ve noticed about American Christians: Many of them lack a vital sense of self-awareness when it comes to addressing their flaws. Too many of them refuse to learn from their own history, especially since it’s easier to dismiss it with a wave of No True Scotsman — our slave-owning, land-stealing ancestors obviously weren’t True Christians™.

Instead, any attempt to open their eyes and look around — or even open up a history book — is met with unjustified accusations of persecution and intolerance.

The crises we’re currently facing was directly created by — and for the benefit of — the white American church. It’s lost the right to pander moral clichés or offer spiritual platitudes to problems it produced, even though it will inevitably continue to do so.

This isn’t a plea to return to the church or give “Christianity” another chance, this is a call to confront the broken system that is Colonial Christianity. Violent, abusive, racist, xenophobic, sexist, homophobic, ignorant, corrupt, and legalistic, it looks nothing like Christ.

Even as a Christian myself, I have nothing to argue against here. I have no idea if the version I practice is “true” Christianity, but I have learned to separate Toxic Christianity from a healthier kind: one that makes social justice a priority and doesn’t seek to bend the Constitution and impose itself on people who aren’t interested in religion.

We don’t need an expensive wall to keep the dangers out — the calls are coming from inside the house. 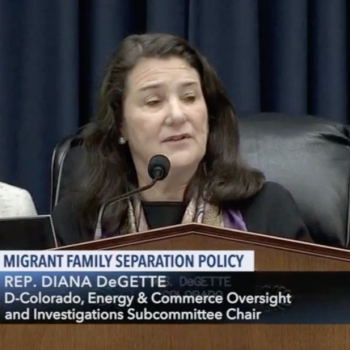