Cindy McCain, the widow of Senator John McCain, is co-chair of the Arizona Governor’s Council on Human Trafficking. She pulled a pretty unpleasant stunt last week. 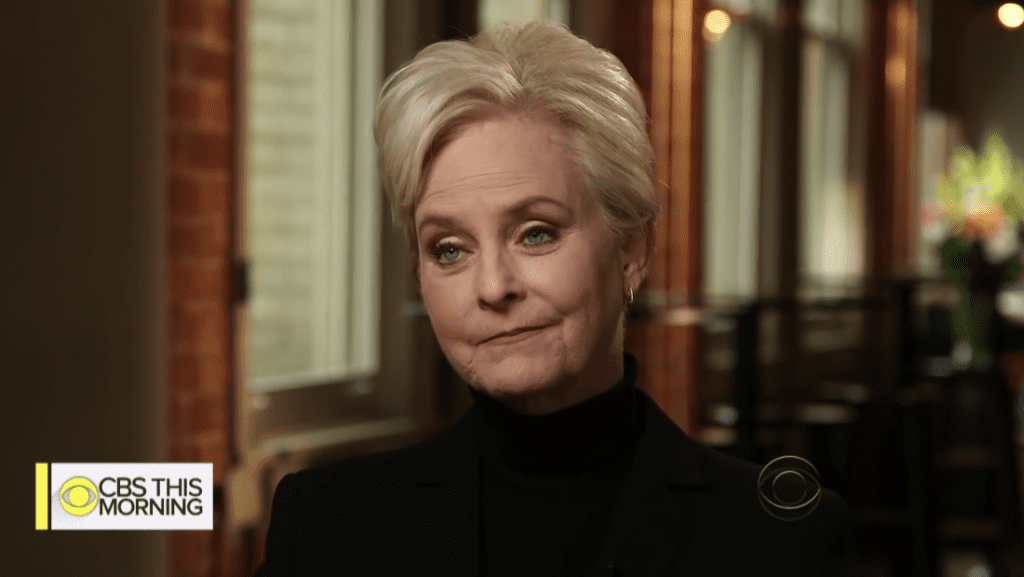 Ms. McCain … said that she was at the Phoenix airport last week when she spotted a mother who was “a different ethnicity” from her child.

Heavens to Betsy — a different ethnicity! Quick, someone call the cops!

And that’s exactly what Ms. McCain did. 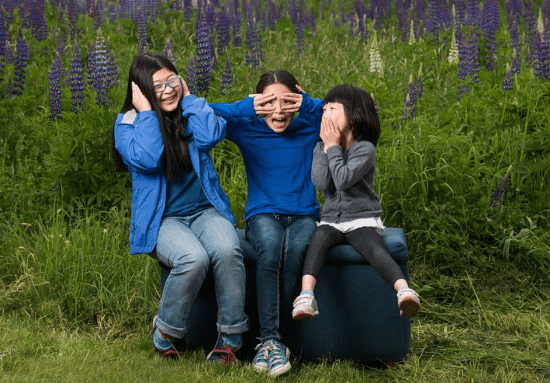 “Something didn’t click with me,’ McCain told KTAR. ‘I went over the police and told them what I saw and they went over and questioned her and, by God, she was trafficking that kid.”

“She was waiting for the guy who bought the child to get off an airplane.” McCain said the moral of the story is ‘If you see something, say something.’

That poor child! I’m so glad s/he was resc—

“Police say they investigated [McCain’s] tip and found no evidence of criminal conduct or child endangerment.”

McCain has since issued a nonpology.

I’ve said this before: A passion for or against a movement, a great cause, often leads people to look for, and then to see, examples of their bugbear everywhere — expressions of racism, sex trafficking, perceived attacks on their favorite Amendment, and so on.

Those who parlay this focus into an object of professional advocacy soon run a second risk. Not only may their selective perception cause them to unwittingly exaggerate the extent of the problem they fight to eradicate; there’s also serious temptation to fan the flames more or less wittingly. It’s easy for this to happen when people’s careers, and funding for their research or organization, depend on ratcheting up the hyperbole.

As for sex trafficking, it’s a horrible crime whose prevalence has long been massively exaggerated. I wrote about it here.

Incidentally, if you “see something” and you “say something,” 99 out of 100 times that doesn’t make you a hero; it makes you a meddling twit. And if you then lie about it to the press to further your agenda, as McCain did, polite society should point at you and laugh at you and snub you. Hence this post.

P.S.: If being a mother with a child of different ethnicity is cause for concern, imagine being a father (!) with three (!) daughters (!) of different ethnicity. Those are my girls in the photo. I’m white, and yes, I’ve been known to travel with them. We’re all glad Ms. McCain didn’t spot us; and that other busybodies stifled their alarm. 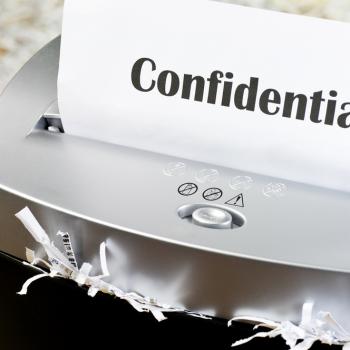 February 8, 2019 Christian Book Publisher Found Guilty of Fraud and Destruction of Evidence
Browse Our Archives
What Are Your Thoughts?leave a comment