HarperCollins Christian (formerly Thomas Nelson), a religious publishing company, has been found guilty of fraud — and covering up the evidence. 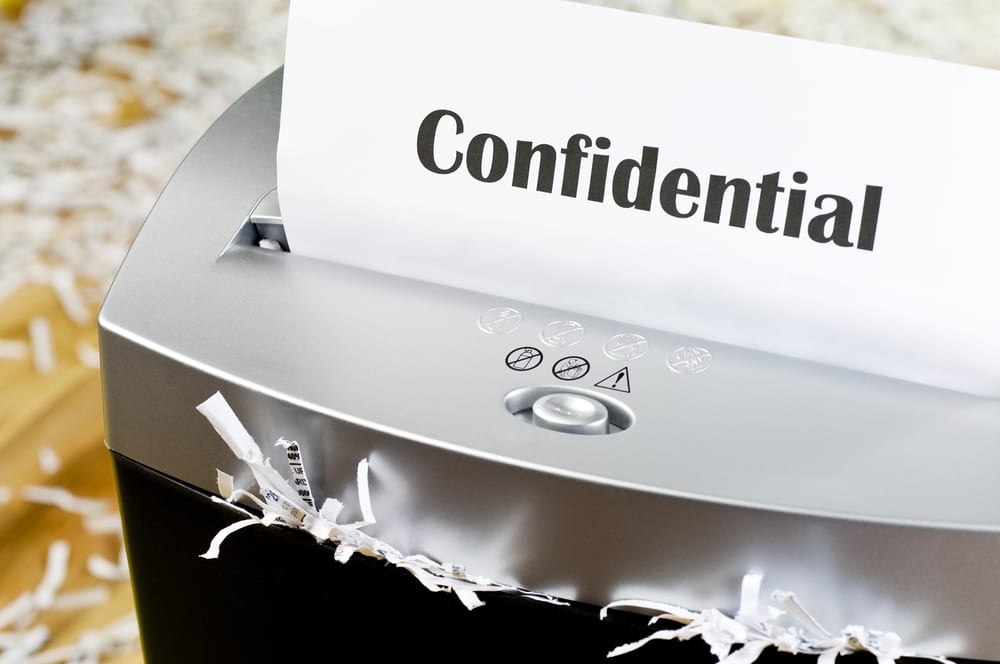 As Raw Story tells it:

The company was successfully sued by ePAC Technologies, whose CEO invented a way to quickly print and bind books. According to court documents, HarperCollins Christian attempted to buy ePAC, except it was all allegedly a ruse that lasted for years with no final acquisition.

A jury in the United States District Court for the Middle District of Tennessee ultimately found in favor of ePAC. “The jury awarded EPAC Technologies, Inc., a leading high-technology manufacturer and printer, $12 million in punitive damages on top of more than $3 million in compensatory damages for fraud and breach of contract,” the release says.

To add further insult to injury, HarperCollins Christian Publishing is owned by News Corp, which also owns FOX News — so that right there tells you what you can expect of its commitment to honesty. The publishers, as expected, say they disagree with the jury’s decision and plan to appeal the ruling.

Still, you have a Christian publisher found guilty of fraud and evidence-tampering. They pushed biblical books for the masses while apparently committing a slew of corporate sins behind closed doors.

Perhaps this is an example of why faith and business should be separate endeavors. At the very least, Christians should be wary of automatically putting their trust into any company that calls itself “Christian.” At the end of the day, a business is a business — and is no less immune to shady practices as any secular business would be. 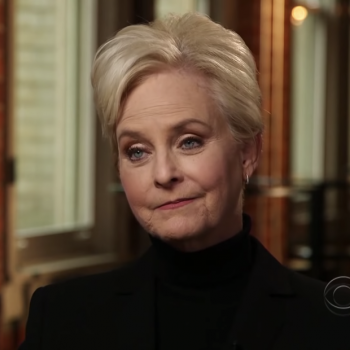 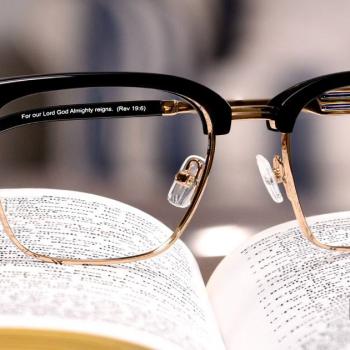