Dogs Are Winning Hearts in Iran, Even As Religious Authorities Throw a Fit February 7, 2019 Terry Firma

Dogs Are Winning Hearts in Iran, Even As Religious Authorities Throw a Fit

The latest salvo in the ongoing battle came last week, when 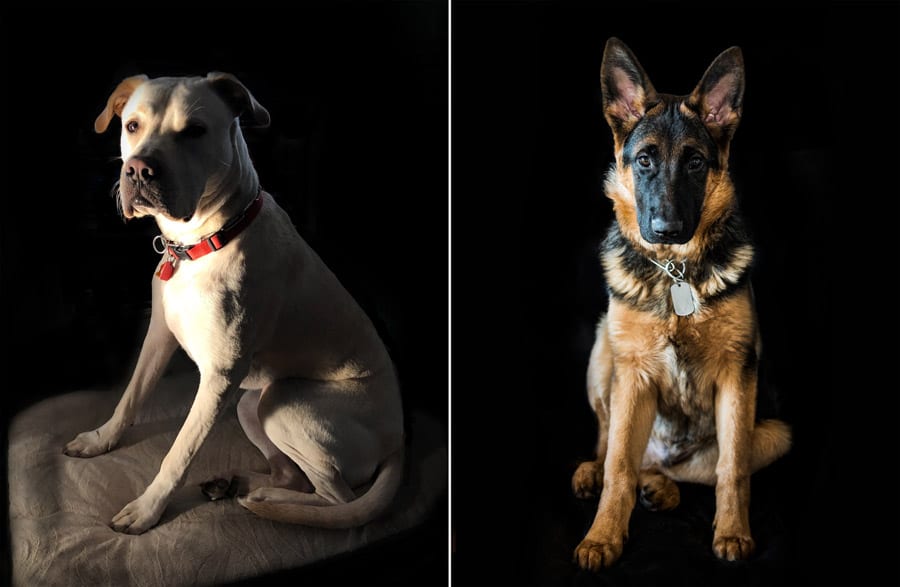 What’s the problem with dogs? For one thing, Iran’s authorities see keeping a canine as a Western fad. For another,

In Islam, dogs are considered “najes,” or impure. Guard dogs are tolerated, but keeping them as pets is a step too far. …

Dogs “create fear and anxiety” when they are seen in public, General Rahimi said in an appearance at the Young Journalist Club, part of Iranian state television. “The police will take measures against the owners.”

“Religiously speaking, wherever a dog sits or walks, we cannot pray.”

Which makes every house dog who gets taken on a walk a fuck-you on four legs — a gesture of defiance against Iran’s totalitarian-minded Islamists.

As the fortunate owner of a very affectionate pit-lab mutt and a beautiful shepherd pup (pictured), I was delighted to learn that

Dogs are everywhere in Tehran: German shepherds on leashes in alleyways; Siberian huskies frolicking in the winter snow; and chihuahuas panting through the open windows of cars, not to speak of the many former street dogs adopted by animal lovers.

Few dog aficionados seem to worry about running afoul of the law, according to this account in the New York Times:

Time was in Iran that religious hard-liners would inform on violators. These days, the enforcement of unpopular laws is left almost entirely to the police, with neighbors, friends and others determined to look the other way.

The Times observes that there’s been an “explosion in pet clinics” in Tehran.

Two decades ago the only place to take a pet for treatment was Tehran University, which ran a clinic staffed by veterinarians in training. Now, there are dozens of pet clinics.

The mass disobedience sometimes extends to police officers. When one dog owner, Asal Bahrierad, takes her shih tzu to the park,

“The police are actually very friendly to us,” she says. … Flouting the official rules is so routine that few people consider it an act of rebellion.

It all has the ring of a rickety political caste that’s lost touch with regular citizens. Absent a harsh crackdown, that’s good news not just for dog lovers, but for Iranians who claim other personal freedoms — like dancing, drinking alcohol, and ignoring the law that says women must wear headscarves in public. 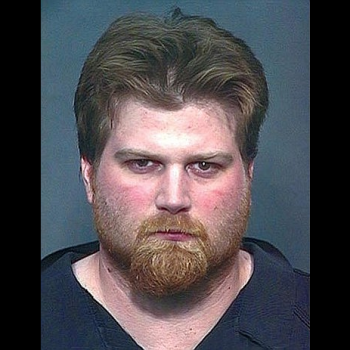 February 7, 2019
Man Charged with Murder Says Scientology Made Him Do It
Next Post