I’ll Be Delivering My First Invocation Next Month

A couple of months ago, I read that a local government in Illinois was having a debate over invocations. Some of the newly elected members of the DuPage County Council wanted the prayers to end since they were “primarily Christian.” They didn’t take any kind of formal vote. They just raised the issue.

And then I thought, “Wait, that’s my county.” So I reached out to the board and asked if I could deliver an invocation. 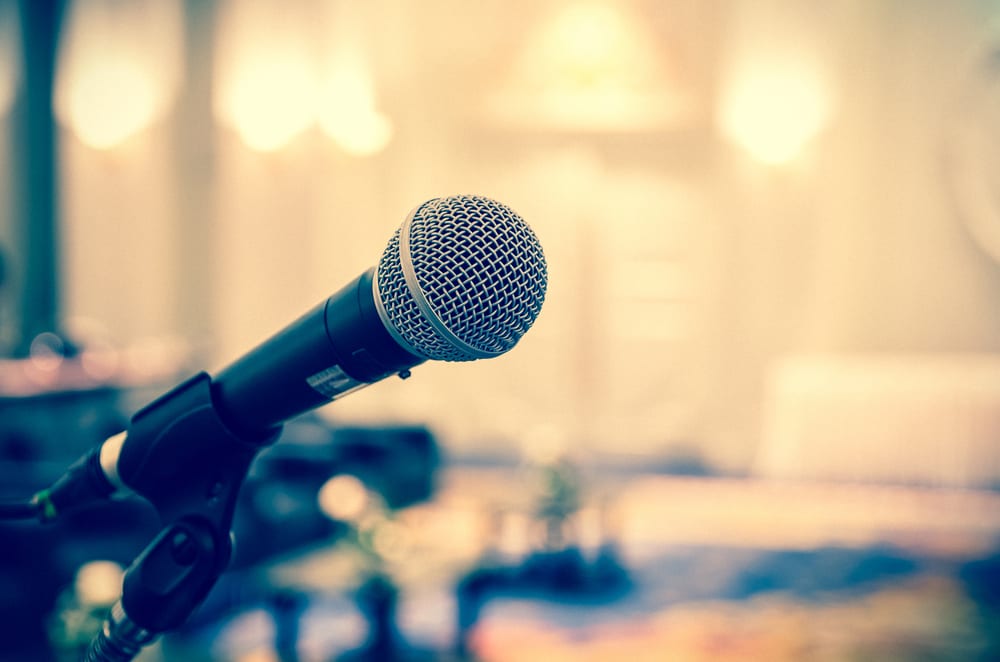 “I think Mr. Mehta will represent an important segment of our community in a respectful matter,” she added, noting she has been in contact with Mehta since he was assigned the March 12 date to deliver his invocation.

She said she supported having “people of all religions and even those representing a non-religion part of the county” deliver respectful invocations before board meetings.

I wish they would end the practice altogether, but until that day comes, it’s important to include non-Christian voices in the mix. I’m happy to be one of those voices.

If you have any suggestions for what I should say, let me know in the comments. The invocation is on March 12. 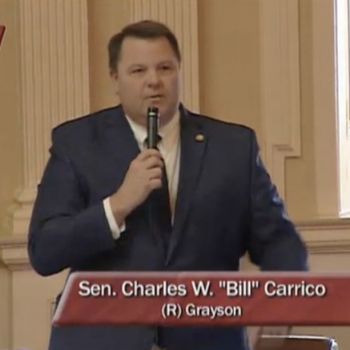 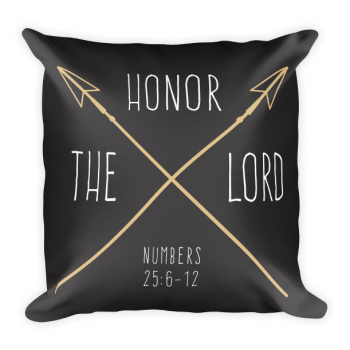