I’ll admit that I’m sometimes unnerved when my kids — three daughters — get on their bikes. Are they truly visible to motorists? Can I trust them to obey traffic rules without fail, to ignore distractions, to stay safe?

Ah, but at least we don’t live in Pakistan. 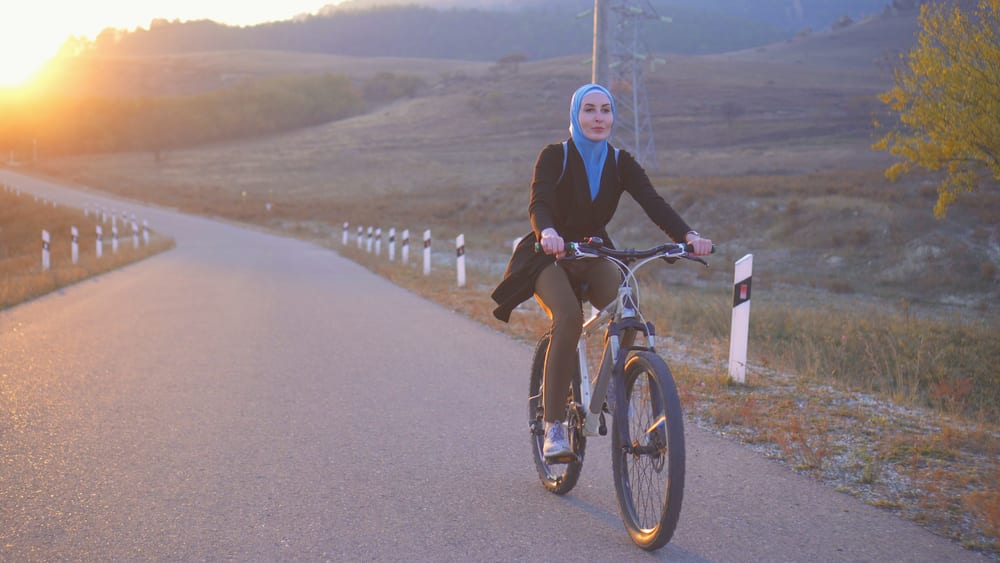 On a Sunday in early December, about two dozen women and girls weaved their bikes down the streets and alleys of the gritty Lyari neighborhood in the Pakistani city of Karachi.

They nudged their bikes between rickshaws, motorbikes and crowds of men — men everywhere. Some turned their faces away to avoid the sight of women rattling past on bikes. Others gaped.

A nearby samosa seller, Saqlain Usman, 18, shook his head. His three sisters wouldn’t dream of undertaking such an offensive act. They stayed home, he said, where they belonged.

Female bicyclists are a rare sight in Pakistan. Zulekha Dawood, who organizes activities for a girls’ community center, is among the women looking to change that.

Dawood started this weekly ride in February 2018. She had previously run a girls boxing club and saw some boys on bikes nearby. “If they can ride,” Dawood thought, “why shouldn’t we?“

The answer is that in Pakistan, riding a bike is seen as

… a vulgar and sexlike act because a woman must straddle a seat. …

One cleric, who runs a large Islamic seminary…, said that women riding bikes is a provocative act. “Is it necessary that they exhibit themselves among the men?” asked Mullah Muhammad Naeem. He said that such public riding leads “to moral corruption” and suggested that women ride behind high walls, unseen by men. …

From the start, the Pakistani bicyclists have faced pushback. On their first ride, Dawood says, the girls were accosted by male madrassa students. “They were kicking the girls,” she recalled, and she heard them shout, “Why don’t your brothers stop you? Cover yourself and go pray! Go home!”

The girls and women in Dawood’s group remain undaunted.

Regardless of where a woman lives, she has a right to move freely, Dawood says. “This is empowerment. We feel good. We feel free. We can go anywhere.” …

Naila Naz, 19, a college student, surrendered her bike to another woman who wanted to practice. Riding was part of her battle for women’s equality, Naz said, which included “the right to go anywhere.” And it suited a working-class woman. “We are common persons — we don’t own the car — so we are starting from the cycle.”

Like many of the female riders, Naz credited her father for inspiring her independence. “Don’t ask permission,” she recalled him saying. “You have every right to be what you want.”

Thanks in part to religion, it’ll no doubt take an infuriatingly long time before that’s the majority view in Pakistan and elsewhere in the Islamic world.

P.S.: Until last year, it was illegal for women to ride bikes in Saudi Arabia. 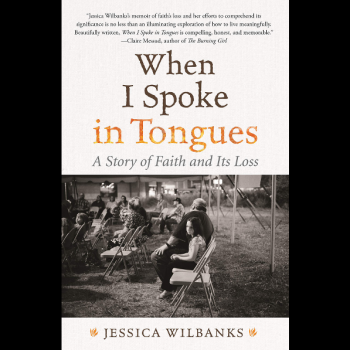 February 5, 2019
Great Literature Helped Me Escape My Fundamentalist Christian Past
Next Post 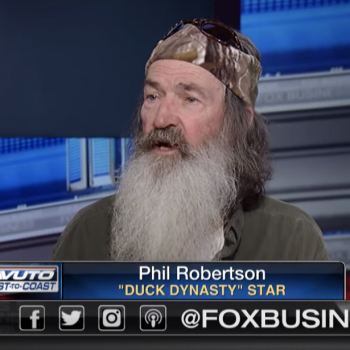 February 6, 2019 “Duck Dynasty” Dad: I Don't Need Health Care Because God Made Me Immortal
Browse Our Archives
What Are Your Thoughts?leave a comment