Get Shortey (Again): Christian Lawmaker Has to Pay $125K To His Teen Sex Victim

Two years ago, a conservative Christian lawmaker from Oklahoma, Ralph Shortey, was caught having sex with a 17-year-old boy. In text messages, Shortey had promised the teen “money for spring break” in exchange for “sex stuff.” Prosecutors managed to put him away for 15 years on sex trafficking charges.

Now, Shortey finds that the justice system wasn’t quite done with him. He’s just been ordered to pay the teen $125,850. 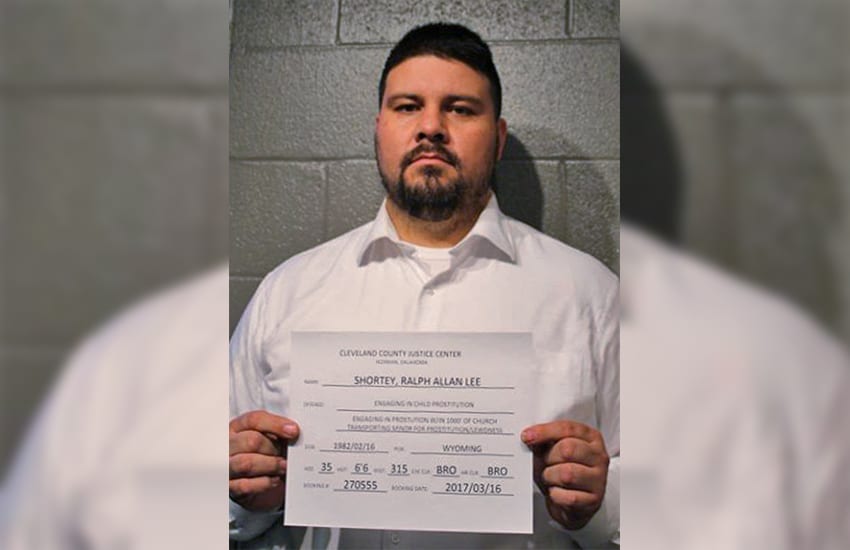 A former Oklahoma lawmaker sentenced for child sex trafficking has been ordered to pay more than $125,000 in restitution. … “The victim can choose to go to treatment with it or not. It’s part of the judge’s order, it was based on treatment needs — but there’s nothing that says the victim has to use it for treatment or anything in particular,” said Shortey’s attorney Ed Blau.

Blau added that his client, being behind bars, will not be able to come up with substantial payments for some time.

“Obviously, he’s incarcerated — he’s not going to be able to do that so what they will do is they’ll take a certain amount off his books each month. I mean, it may be five or ten bucks, and once he’s ultimately released from custody — he’ll have to make restitution payments.”

Mercifully, Shortey has no right to an appeal.

He was featured previously on this site not just for his hypocritical and illegal sexual escapades, but also for the classy sartorial choice of wearing a T-shirt with a picture of a sandwich and a Bible verse from Ephesians: “Wives, submit yourselves to your own husbands as you do to the Lord.” 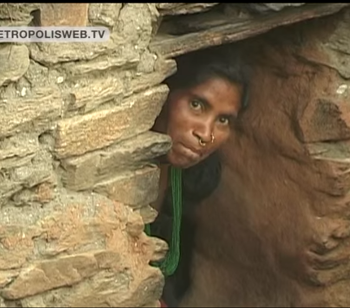 February 4, 2019 Nepali Woman Dies of Smoke Inhalation After Being Isolated in Menstruation Hut
Browse Our Archives
What Are Your Thoughts?leave a comment