Here’s a disturbing piece of legislation that’s flying under the radar in South Dakota. (Similar bills have cropped up in Virginia and Arizona.) 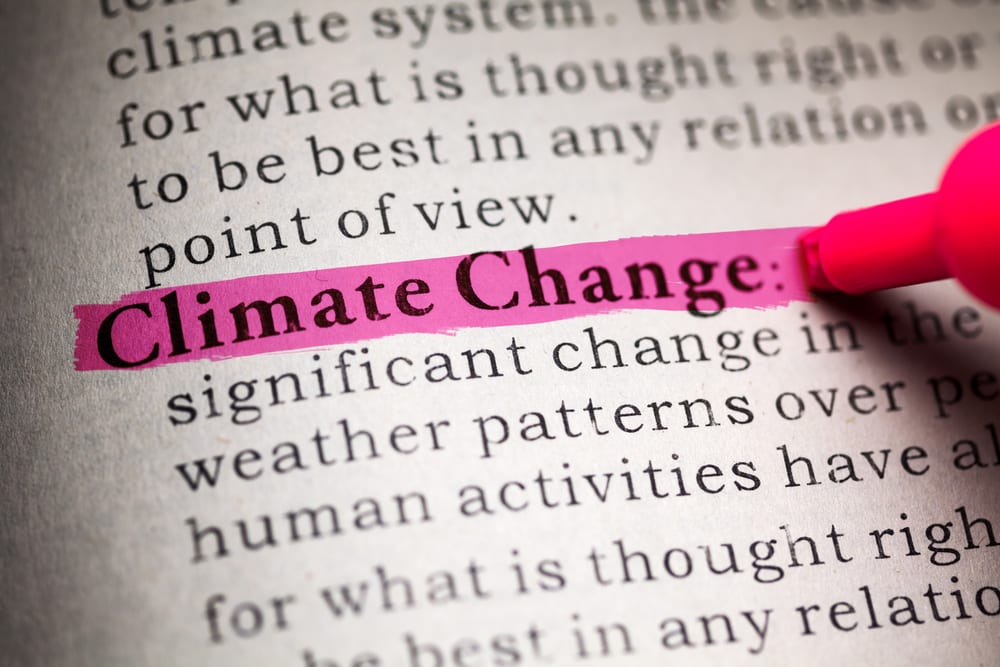 House Concurrent Resolution 1002 calls for local school boards to establish a code of ethics and professional responsibility. That sounds all well and good — who could argue against it? — and the intention is to stop teachers from being political in the class. The resolution says teachers can’t “endorse, support, or oppose” candidates for public office or pieces of legislation in the classroom.

Okay. Fine. I see the logic in that. But check out this caveat:

[Teachers cannot] Advocate for any issue that is part of a political party platform at the national, state, or local level.

That’s some coded language right there. The Democratic Party’s platform includes a huge section on climate change, for example. Are teachers not allowed to discuss our need to tackle the issue? The platform also advocates for “evidence-based sex education.” Would that be a problem for educators now?

The National Center for Science Education notes that adopting this resolution “would provide a route to pressure teachers to use antievolution and/or climate change denial material in their classrooms.”

It’s sneaky. It undermines education. And it’s not a surprise that all 15 politicians sponsoring the resolution are Republicans. 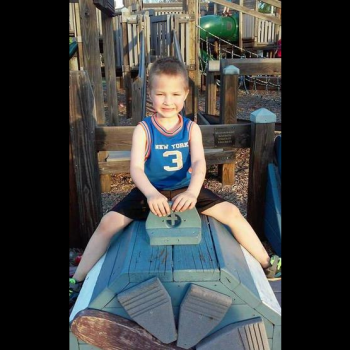