Elections have consequences, and Michigan will no longer be wasting time fighting right-wing battles now that there’s a progressive in the top legal office. Attorney General Dana Nessel announced yesterday that Michigan would be pulling out of eight lawsuits that her predecessor, Bill Schuette, pushed them into. 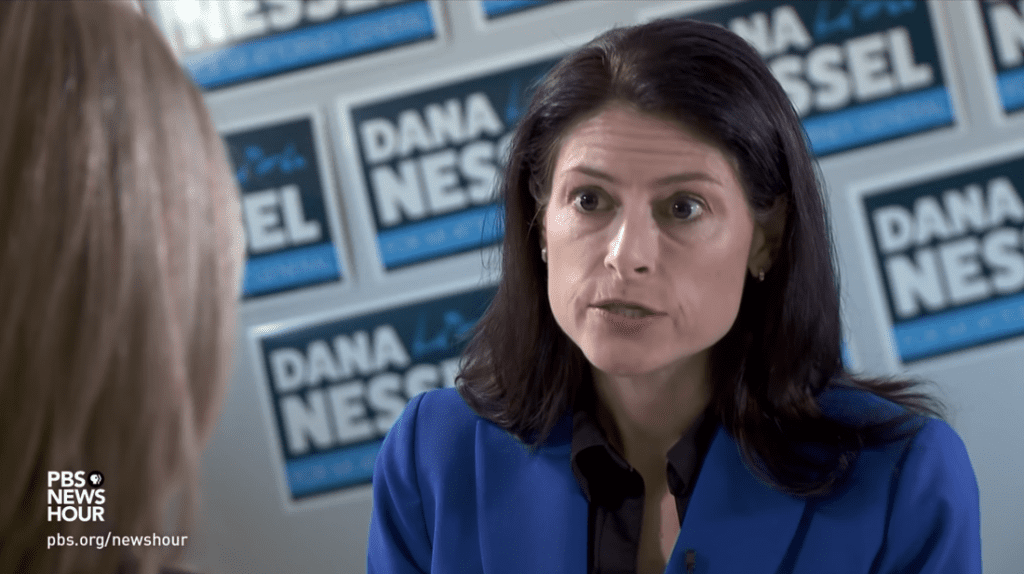 Four of them involve challenges to reproductive freedom. One would permit discrimination on the basis of sexual orientation. And the other three involve church/state separation… so let’s talk about those last three.

Freedom From Religion v. Lehigh is all about a Christian cross that appears in Lehigh County, Pennsylvania’s official seal.

Gaylor v. Mnuchin is all about whether the U.S. government should give religious leaders special tax breaks for housing that don’t apply to the heads of atheist organizations.

Barker v. Conroy is all about whether an atheist should be allowed to deliver an invocation in the U.S. House.

The state of Michigan had been part of a group, led by conservative attorneys general, that wanted to fight the Freedom From Religion Foundation in all of these cases, but Nessel says she no longer wants to waste resources on these battles.

“I will not use this office to undermine some of the most important values in our state, including those involving reproductive rights and the separation of church and state,” Nessel said in a statement announcing the state’s withdrawal.

It’s good to have a lawyer who understands and respects the law instead of using her position as a weapon to hurt vulnerable groups of people (as Republicans love to do). At the very least, there was never a reason for the state of Michigan to get involved in those church/state separation cases when the state wasn’t even implicated in any of them. They were only rooting against the Establishment Clause from the sidelines. Nessel now wants her office focused on legal battles that matter to the people she represents instead of wasting time and resources to further the destruction of our judicial system in order to advance a conservative agenda. 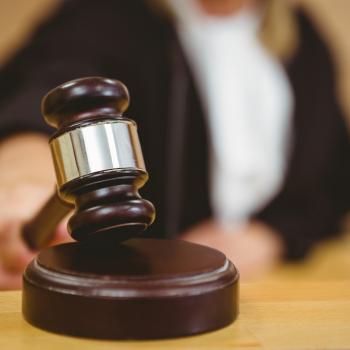