For the First Time, a UK Woman Was Found Guilty of Female Genital Mutilation

A woman in the UK has become the first in the nation to be found guilty of female genital mutilation. According to evidence heard by the jury, the Ugandan-born woman tried to block police and social workers from investigating her home (via witchcraft — it didn’t work) and told her daughter to “lie to the police so she wouldn’t get caught.” 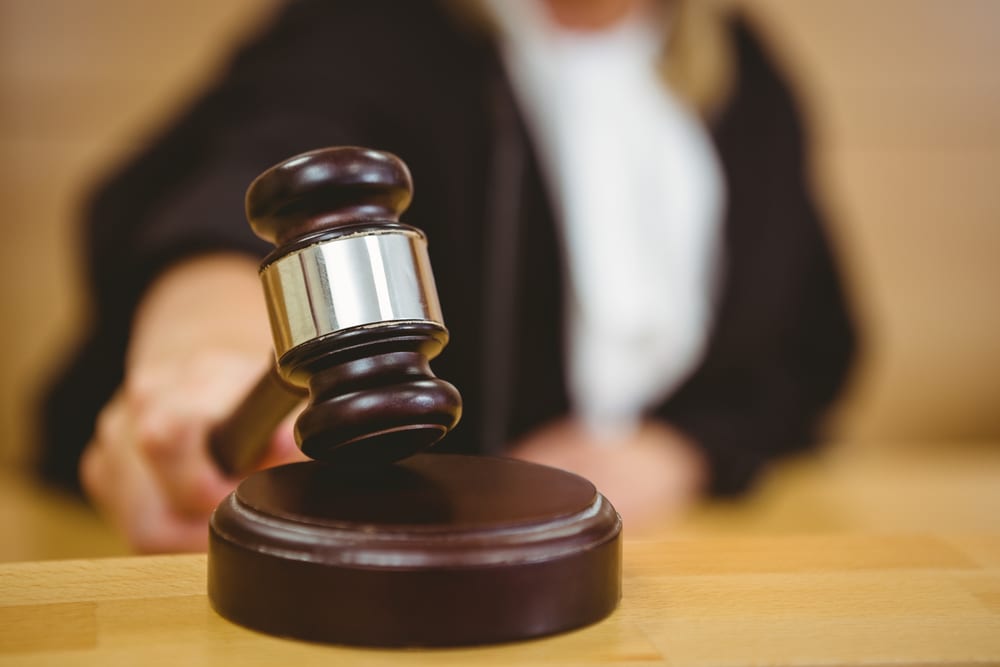 The defendants, who cannot be identified for legal reasons, denied FGM and an alternative charge of failing to protect a girl from risk of genital mutilation.

Mrs Justice Whipple warned of a “lengthy” jail term as she remanded the woman into custody to be sentenced on 8 March.

During the trial, the woman claimed her daughter, then aged three, “fell on metal and it’s ripped her private parts” after she had climbed to get a biscuit in August 2017.

The woman could go to prison for up to 14 years.

The BBC notes that four people have been prosecuted for FGM-related offenses, but the previous three were acquitted. If anything, today’s verdict could inspire other victims to speak out knowing that their claims may be taken more seriously.

Mayor of London Sadiq Khan said the conviction sent “a clear message to those who practise this barbaric act”.

“Every woman and girl should be safe and feel safe wherever they are in London, and we will continue our fight to end FGM with every power we have,” he added.

They better keep fighting. A 2017 report by the National Health Service found that there were more than 5,000 new cases of FGM reported by doctors — with 114 involving girls younger than 16. (And those are just the cases that doctors saw; how many more went unseen?)

The people committing these crimes need to be brought to justice. Let’s hope today was just the beginning. 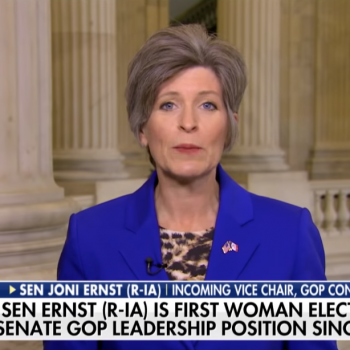