That video is far too generous. It’s aimed at an audience of Trump, but it should really be aimed at the entire Republican Party. Trump mocks scientists, but the GOP isn’t doing anything serious about the problem, either. Their inaction is far more dangerous than Trump’s ignorance. 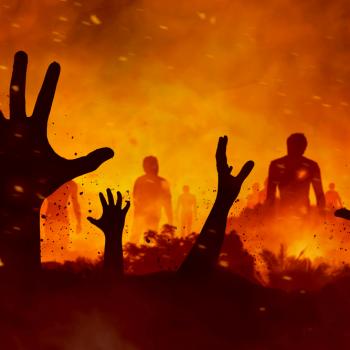 January 30, 2019
After Growing Up Fearing Sin, This Mom Won't Make That Mistake With Her Kids
Next Post 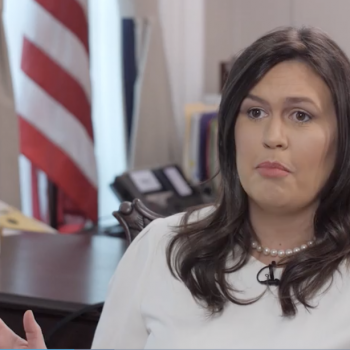