Minnesota government officials, late last year, announced the formation of a new “autism council” that would help people with necessary healthcare services. Now we know that anti-vaxxers are among the group’s members. 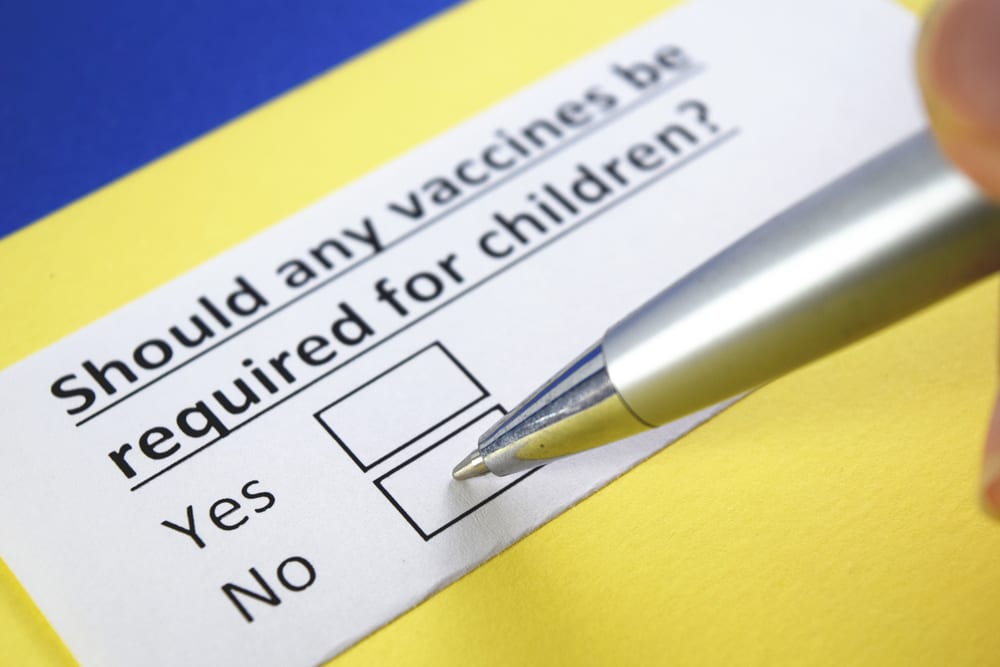 The MN Autism Council working group was first announced in October 2018 by the State Senate, which said the appointees would “provide guidance on how to best address the challenges and opportunities autism presents.”

They will tackle topics including treatment, educational options, employment opportunities, independent living and more. Senator Jim Abeler of Anoka said, “Autism issues deserve a focused discussion in Minnesota. We should strive to make our state a better place for those living with autism.” The Council will create a public forum for Minnesotans to discuss these topics in depth, and make policy recommendations to a Senate committee. Abeler appointed the first three members of the group which will consist of people living with autism, advocates, care providers, state agencies, elected officials and citizens.

That would all be fantastic, but it requires having a clear understanding of what autism is (and isn’t). That requires taking science seriously. But how seriously can this committee care about facts and science if people who don’t accept the science of vaccines are included in the working group? Especially when one of the most harmful pieces of misinformation surrounding vaccines is that they cause autism?

Making matters worse: One of the two known anti-vaxxers, Wayne Rohde, helped pick the other committee members, including Patti Carroll. Both Rohde and Carroll were leaders of a separate group that advocated for making vaccines optional in the name of parental “choice.”

“Those who question vaccine safety are quickly marginalized as saying ‘We’re anti-vax,’” said Rohde, who is co-founder of the Vaccine Safety Council of Minnesota, which raises concerns about vaccine safety. Another MN Autism Council member, Patti Carroll, is also part of that group. Rohde and Carroll are also on the executive leadership team of Health Choice, another organization focused on making sure vaccines remain optional.

Those who question vaccine safety for irrational reasons, as they do, deserve to be marginalized. They certainly shouldn’t be making policy recommendations for the state.

Now, the other creators of the council are doing damage control, insisting that it won’t be used as a platform to propagate anti-vax ideas.

“We’re not about causation within the council. The council is all about how to deal and help those who are afflicted, and their families and those who provide services,” said Rohde, who has a son on the autism spectrum.

“Even if it’s not something that’s discussed or that a policy is going to come out of, giving them this large contingency on this council is dangerous. It’s giving credence to a theory that’s false,” said council member Noah McCourt, an autism self-advocate who also serves on the Minnesota Governor’s Council on Developmental Disabilities.

McCourt has the right idea. Giving anti-vaxxers a voice in discussion regarding autism policy is predictably dangerous and completely unnecessary. There are more than enough science-loving advocates for those with autism who would gladly fill their spots without contributing to the problem as vaccine “skeptics” do.

Minnesota is a state where measles is already on the rise, primarily due to people who chose not to get their shots. They need help, not defenders. 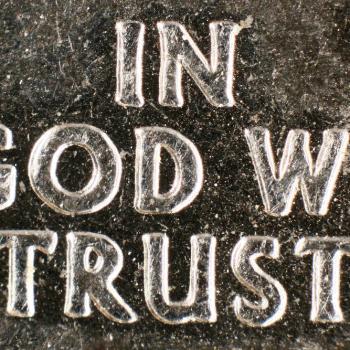 January 30, 2019
An IL Republican Accidentally Told the Truth About His "In God We Trust" Bill
Next Post