After Growing Up Fearing Sin, This Mom Won’t Make That Mistake With Her Kids January 30, 2019 Beth Stoneburner

After Growing Up Fearing Sin, This Mom Won’t Make That Mistake With Her Kids

Julia Scheeres was raised in a fundamentalist Christian home where she did everything she could to avoid sin. In her case, anything even mildly problematic fell into the same category as the unforgivable. Every misstep was an affront to God. It messed her up. 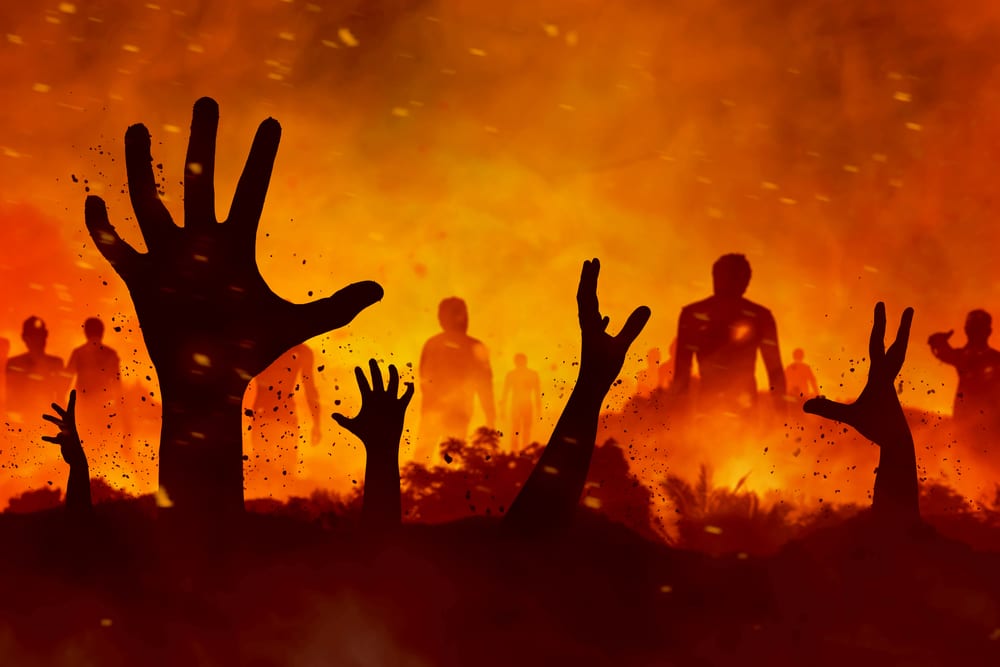 When she grew up, became less religious, and grew distant from her parents, she was determined not to make the same mistake with her children. Now, writing for the New York Times, Scheeres describes what it’s like raising children without any concept of sinfulness:

The notion of sin dominated my girlhood. Raised in Indiana by fundamentalist parents, sin was the inflexible yardstick by which I was measured. Actions, words, even thoughts weren’t safe from scrutiny. The list of sinful offenses seemed infinite: listening to secular music or watching secular television, saying “gosh” or “darn” or “jeez,” questioning authorities, envying a friend’s rainbow array of Izod shirts. God was a megaphone bleating in my head: “You’re bad, you’re bad, you’re bad!” I had recurring nightmares of malevolent winds tornado-ing through my bedroom — a metaphor, I now realize, for an invisible and vindictive god.

Although I no longer have contact with my parents and live a very different life, we do have this in common. Just as my parents’ approach to imparting their values was shaped by an effort to avoid the sins they feared, I am raising my two daughters according to my moral code. To me, the greatest sin of all is failing to be an engaged citizen of the world, so the lessons are about being open to others rather than closed off.

Scheeres’ childhood probably sounds familiar to many people who grew up in conservative Christian homes. It wasn’t until she started attending public school as a teenager that she finally met people of different beliefs and backgrounds who didn’t fit the immoral stereotype she’d been taught to expect of non-Christians. They weren’t bad in any meaningful way. In fact, the Jewish and non-religious classmates she befriended were actually quite nice.

But Scheeres’ faith really began to crumble after she was caught “fornicating” with a boyfriend and shipped off to a school where the staff was physically abusive:

At 17, after being caught “fornicating” with my high school boyfriend, I was sent to a Christian reform school where children were beaten in the name of God. It was there that I learned that religion has nothing to do with goodness and there’s a strong link between zealotry and hypocrisy.

She no longer believed in the afterlife, much less one filled with torture, and she’s determined to teach her kids to stand up for what’s right in this life.

As a girl, my focus was on gaining admittance to heaven. Now I believe that this life is the only life we’ll know; this planet, our only existence. I am no longer motivated by fear of an unproven hell, but by real-world concerns about injustice and inequality.

My childhood looked nothing like Scheeres’, but I can attest to her claims that religion doesn’t automatically make people good, because I was raised by two non-religious parents. Furthermore, empathy is a universal human trait (unless you’re a sociopath, but that’s pretty rare) — something that transcends religious beliefs and doctrines. 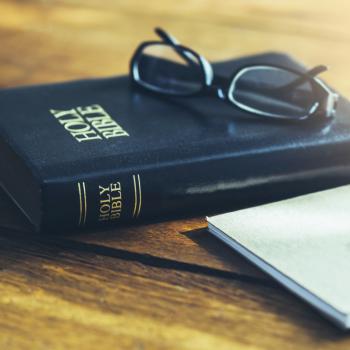 January 30, 2019
A Lot of Students Had Traumatizing Experiences at Their Christian Schools
Next Post 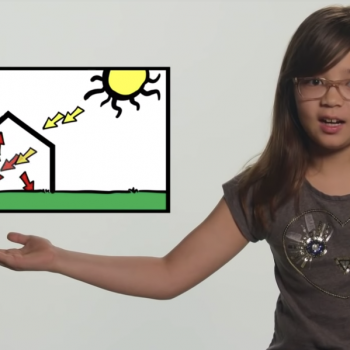 January 30, 2019 Watch These Kids Explain Climate Change to a Very Ignorant Donald Trump
Browse Our Archives
What Are Your Thoughts?leave a comment