If Lady Gaga Represented the Future of Christianity, We’d All Be Better Off January 29, 2019 Beth Stoneburner

If Lady Gaga Represented the Future of Christianity, We’d All Be Better Off

Last week, during a concert, Lady Gaga said Vice President Mike Pence was “the worst representation of what it means to be a Christian” after his wife decided to take a job with a Christian school that discriminates against LGBTQ students and staffers.

In a recent article for CNN, Guthrie Graves-Fitzsimmons responds to that statement with a theory of his own: Christians of the future will look much more like Gaga than they do Pence. 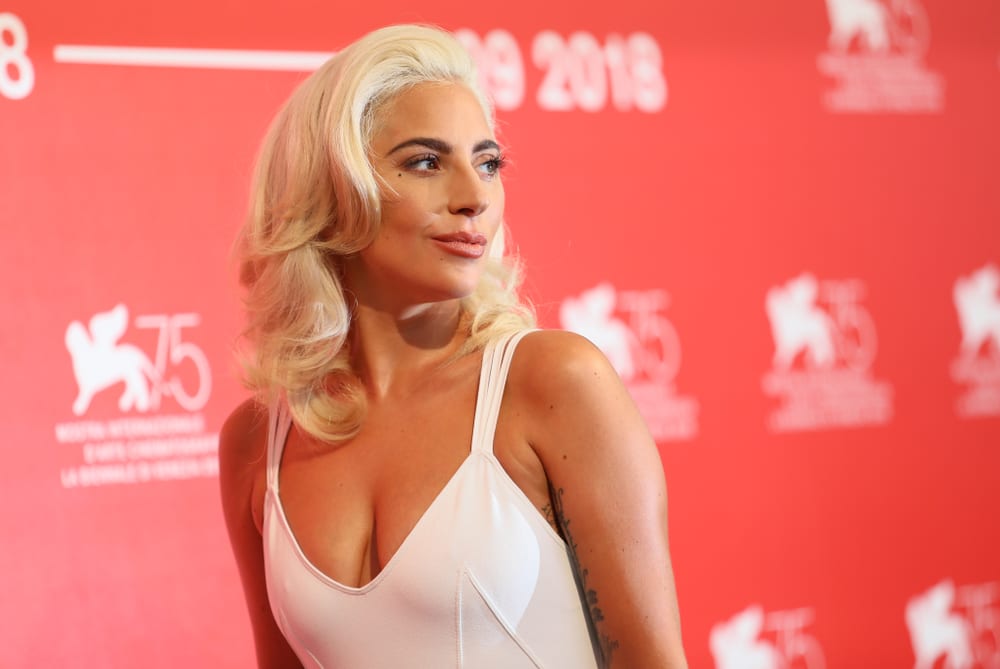 Lady Gaga described her own Christianity as one in which “we bear no prejudice and everybody is welcome.” That’s a much more welcoming message for young Christians that the version promoted by fundamentalists, says Graves-Fitzsimmons.

Denominational divisions within Christianity have largely given way to a progressive and fundamentalist divide. Mike Pence embodies this development: He self-identifies as an “evangelical Catholic” which obscures his opinion of the Protestant Reformation. But it’s clear to everyone: He’s a hero to fundamentalists Christians across denominations.

I don’t have any illusions of stopping the Sanderses, the Pences and the Grahams of the world from defending their idea of Christian values. Apart from a miracle, they’re not going to acknowledge the God-given dignity of LGBTQ people or supporting a Green New Deal that could save God’s creation. Fundamentalists are going to continue fighting for fundamentalist Christianity. My hope is that progressives like [Rep. Alexandria] Ocasio-Cortez and Lady Gaga help reshape our public imagination of Christianity at large.

Our public imagination needs to make room for the diversity of Christianity in America, which will only happen if more people like Ocasio-Cortez and Lady Gaga speak up.

I understand what Graves-Fitzsimmons is saying, though I hesitate to definitively say which group of Christians is more “correct” than the other. In my understanding, both fundamentalists and progressives miss the point at times. But those quibbles aside, a Christianity that pushes for legislation that’s evidence-based and helps as many people as possible would be a welcome change of pace. It’s certainly better for the public image of the faith than the anti-women, anti-LGBTQ, anti-science, pro-everything-Trump Christianity that’s ascendent in today’s conservatism.

While atheists may long for a government with no religion in the mix at all, one that incorporates Gaga’s version of Christianity would be far healthier than the one we have now in which Pence’s faith takes center stage. 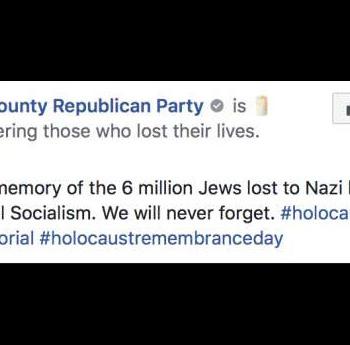 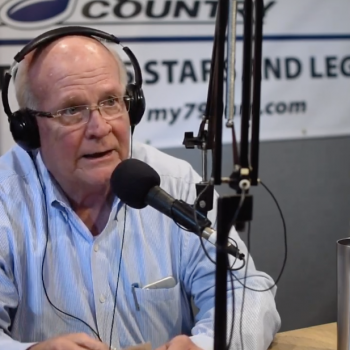 January 29, 2019 FL Bill Would Force Schools to Teach Alternatives to Climate Change & Evolution
Browse Our Archives
What Are Your Thoughts?leave a comment