A Christian politician in Indonesia was recently released from prison after being convicted of blasphemy, and one of the first things he did was thank God for his prison time.

Basuki Tjahaja Purnama, the former governor of Jakarta, Indonesia’s capital and largest city, served nearly two years in prison for blasphemy against Islam. Purnama (also known as “Ahok”) was charged after he jokingly quoted the Qur’an during his political campaign. 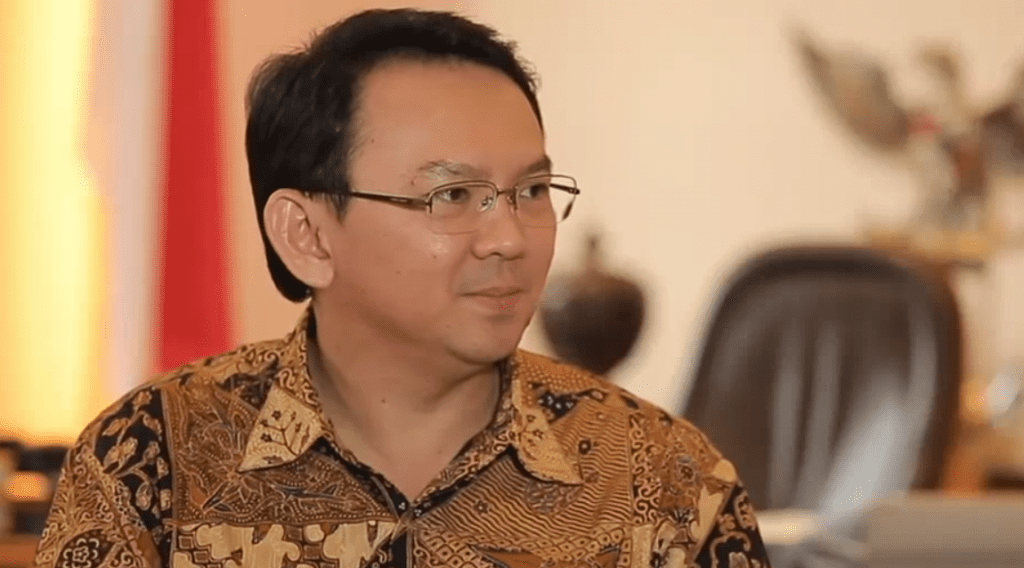 An ethnic Chinese Christian in a country with the world’s largest Muslim population, Mr. Basuki, 52, ran afoul of Indonesia’s blasphemy law when he tried to counter suggestions that faithful Muslims should not support non-Muslim politicians.

As Muslim supporters cheered him on during a public event in 2016, Mr. Basuki said in a joking manner that a particular verse in the Quran was being misused to dissuade Muslims from voting for him.

The off-the-cuff comment, which was later edited online to sound dismissive of the Muslim holy book, incensed hard-line Muslim groups, some of which have called for an Islamic caliphate to replace Indonesia’s secular democracy.

It appears that Ahok was actually in the right. All he said was that Muslims shouldn’t be bound to only support Muslim candidates — the basis of any working democracy — and his words were twisted and used against him. It was only through the power of outrage, extremism, and video editing that this man was convicted.

That’s because those who rallied against him admittedly want an all-Muslim government that will implement Sharia law.

“We want to turn Indonesia into a true Muslim nation, and we succeeded with Ahok,” said Novel Bamukmin, a spokesman for the Islamic Defenders Front, a radical Islamic group that helped lead the rallies against Mr. Basuki.

Although initially far ahead of other candidates in the governor’s race polls, Mr. Basuki eventually lost the 2017 election.

His blasphemy conviction that same year, the result of a unanimous decision by a five-judge panel, was seen as a sign of political Islam’s ascent in a country that has long prided itself on its secular governance and pluralist heritage.

“Ahok’s case made a lot of people aware of a problem that I’ve been studying for years, which is that radical Islam is really on the rise in Indonesia,” said Andreas Harsono, a researcher with Human Rights Watch in Jakarta. “You can’t ignore it anymore.”

He’s unfortunately right about that. While the nation is theoretically secular, there has been a rise in the power of radical Muslims who issued a fatwa against the measles vaccine, saw to it that a woman received a jail sentence for saying a local mosque was too loud, and forced some atheists to hide their identities. The Indonesian government also recently released a heresy app to help citizens lodge blasphemy complaints.

As for Ahok, despite being railroaded by Islamic extremists and mob justice, he remained positive. Upon his departure from jail, he thanked God for giving him the time in prison.

Last week, in a handwritten note from the detention center where he has been held, Mr. Basuki urged his supporters not to gather to greet him upon his release for fear of disturbing public order. He thanked God for having allowed him to experience prison life, lest he become “more arrogant, rude.”

In his post-prison life, Mr. Basuki has said that he will initially eschew politics, focusing instead on business interests and a television talk show. But the aspirations of a man who once said he was interested in running for president may have been betrayed by his prison letter in which he quoted from a book by the former Indonesian strongman Sukarno.

The book’s title? “The Unfinished Revolution.”

Let’s hope the revolution is both peaceful and secular. 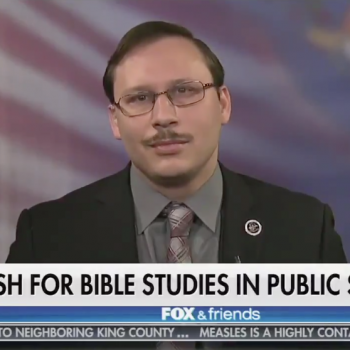 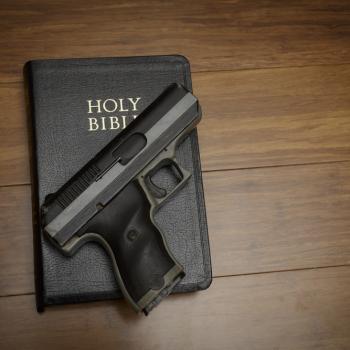