A federal judge has sided with a religious retirement home that discriminated against a lesbian couple by rejecting their application for residence, saying the law doesn’t prohibit discrimination against homosexuals. 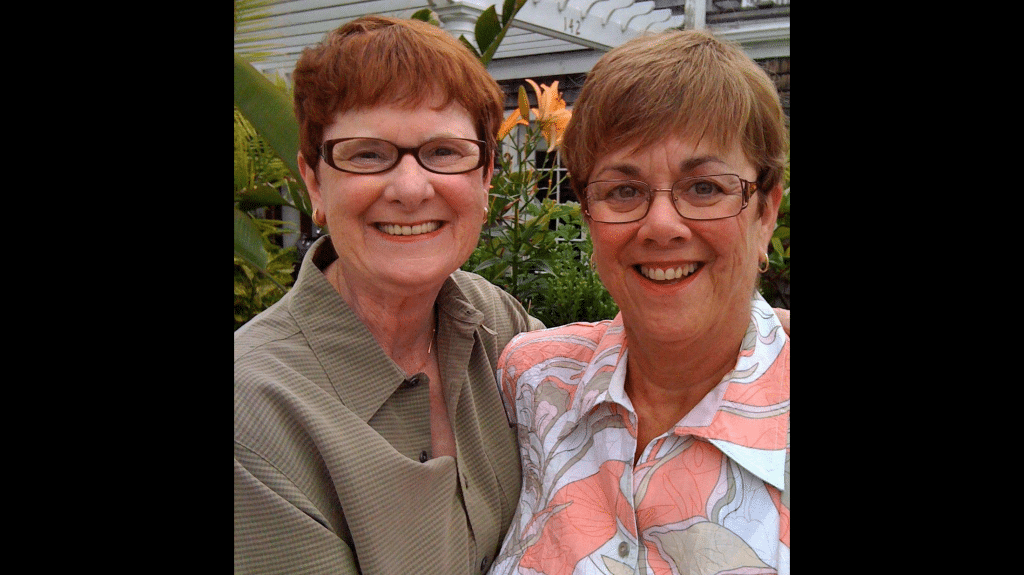 The married lesbian couple, Mary Walsh and Bev Nance, were rejected from Friendship Village in Missouri because the owner said their sexual orientation went against the Bible. They sued the senior living facility last year, with the help of the ACLU and other advocates.

A judge recently ruled, however, that the retirement home had the right to discriminate against homosexuals.

The couple’s lawyers made that argument in court: that because Walsh and Nance are women who are in a relationship with a woman instead of a man as is traditional, they would not have been prevented from moving in if their sex were male.

Judge Jean C. Hamilton, however, provided a different view of the case’s merits.

“At no time do Plaintiffs assert that had they been men involved in a same-sex relationship or marriage, they would have been admitted as residents in Friendship Village,” Hamilton wrote in the court’s decision. “Under these circumstances, the Court finds the claims boil down to those of discrimination based on sexual orientation rather than sex alone.”

In other words, because the discrimination was based on sexual orientation and not strictly based on sex or gender itself, it’s acceptable according to the state’s laws. The judge relied on a controversial decision from 1989 to justify the ruling.

Hamilton then dismissed the women’s claim, noting that the 8th U.S. Circuit Court of Appeals, which covers Missouri and other Midwestern states, ruled in 1989 that existing federal civil rights law “does not prohibit discrimination against homosexuals.”

The case Hamilton referred to, Williamson v. A.G. Edwards & Sons, is currently being challenged in court by the LGBTQ legal advocacy group Lambda Legal. The group is representing a man whose job offer was rescinded after the company found out he is gay. This case, Horton v. Midwest Geriatric Management, could be decided this year, and if the 1989 precedent is overturned, discrimination against LGBTQ people would become illegal at the federal level in all the states in the 8th Circuit: North and South Dakota, Nebraska, Minnesota, Iowa, Missouri and Arkansas.

The Supreme Court is also considering whether to take up one or several appeals court cases that address whether “sex” discrimination bans in federal civil rights law include discrimination based on sexual orientation and gender identity. There is currently a patchwork of mismatching laws across the U.S. regarding this issue.

With the current state of the Supreme Court, there’s no guarantee that it will even weigh in on this issue. But unless legislators in Missouri cover sexual orientation under its non-discrimination laws, these unethical and heartless decisions will only continue. 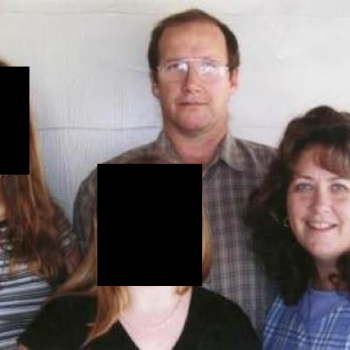 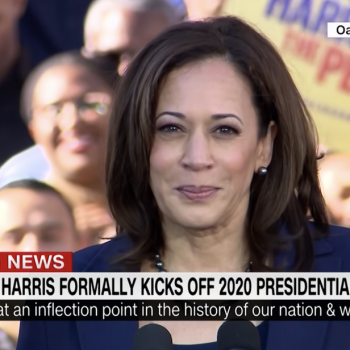