Hate Group: Tulsi Gabbard Must Apologize for Apologizing for Past Anti-Gay Views

Rep. Tulsi Gabbard has had a difficult time gaining traction among Democrats after announcing her presidential campaign earlier this month. That’s in large part due to the not-so-progressive aspects of her past, including her history campaigning against LGBTQ rights. While she’s been supportive of those rights since taking office, she once worked for her father’s group, the Alliance for Traditional Marriage, which successfully opposed marriage equality in Hawaii.

Soon after announcing her presidential run, she released another video apologizing for that history. 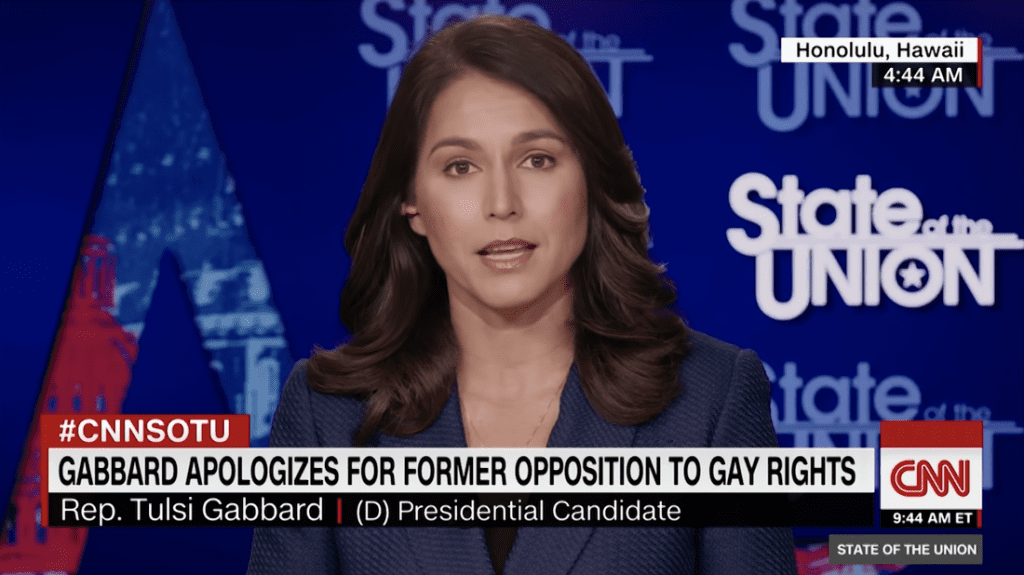 “In my past I said and believed things that were wrong, and worse, they were very hurtful to people in the L.G.B.T.Q. community and to their loved ones,” Ms. Gabbard said in a video posted to YouTube and shared on Twitter.

“My views have changed significantly since then,” she added, “and my record in Congress over the last six years reflects what is in my heart: a strong and ongoing commitment to fighting for L.G.B.T.Q. rights.”

Okay. Fine. Even if we accept the apology, there are plenty of other candidates who have nothing to apologize for on this issue because they have always been on the side of civil rights. I’m excited about them far more than her.

Here’s the irony: The Christian anti-LGBTQ group National Organization for Marriage is calling for Gabbard to apologize for her apology. (Emphasis theirs.)

… In her statement, she said that she’s come to understand that Christian beliefs in traditional marriage are at odds with the biblical principle that “every person is a child of God and equally loved by God.” She explains in her apology, “For a period of my life I didn’t see the contradiction in those beliefs.”

In other words, Rep. Gabbard is saying that countless millions of Americans are living a contradiction in their observance of Christianity by adhering to the biblical understanding of marriage as one man and one woman.

For this, we demand an apology from Rep. Gabbard. Please sign our petition demanding that Rep. Tulsi Gabbard apologize to Christians and all people of good will who support traditional marriage.

Somehow, this group interprets a statement effectively saying, “The Bible teaches me that all people are loved by God” as an affront to their faith. Which tells you how loving their religion really is.

But this is how these hate groups work. They’re motivated by religion to make life worse for people who don’t agree with them. The moment a former ally says she’s reinterpreting the Bible, they turn on her as iif she were never a True Christian™ at all.

That petition has just over 800 signatures as of this writing. I doubt Gabbard will need to worry about losing a tiny base that was never going to vote for a Democrat, anyway. 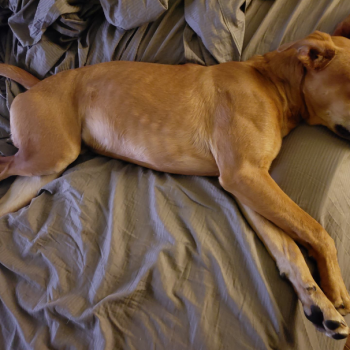 January 25, 2019
An Arkansas Atheist Helped Rescue a Dog That Had Been Shot With an Arrow
Next Post 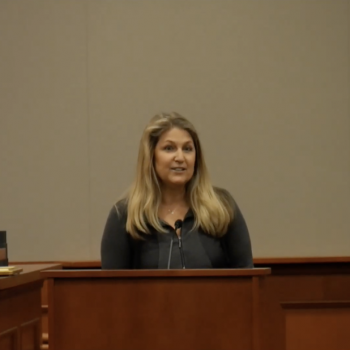 January 25, 2019 Invocation in Maitland (FL) Asks Officials to Invoke “We the People,” Not God
Browse Our Archives
What Are Your Thoughts?leave a comment