An Arkansas Atheist Helped Rescue a Dog That Had Been Shot With an Arrow January 25, 2019 Hemant Mehta

When Shane Vaughn was driving home earlier this week, he noticed cops near his house in Arkansas. He soon discovered they were looking for a dog that apparently had an arrow shot through its head. In all likelihood, the officials would pick it up and take it to a local animal clinic, where it would be euthanized since it was a stray.

That was another dose of cruelty that he didn’t want on his conscience, so the head of the River Valley Freethinkers sprang into action. He got in his truck and immediately drove to the clinic where the dog had been dropped off. It wasn’t there yet, though he was told it was on its way, so he went to the local sheriff’s office to let them know he wanted to help take care of it. When he returned to the clinic, the dog was in the process of having the arrow removed.

The “good” news is that the arrow didn’t hit any vital organs so the injury wasn’t life-threatening. After the clinic staff removed the arrow — Shane told me he heard a “horrible” noise — he was there to cover the bill and take the animal back home with him. They inserted a microchip in the dog, gave it necessary vaccinations, handed Shane some antibiotics for him, and that was that. For good measure, Shane named the dog “Chance.”

Chance now has a home and he appears to be doing much better. He even has a furry friend named “Gnome” to play with.

Shane is now raising some money as a reward for anyone with information about how the arrow hit Chance. Because the culprit has apparently struck other animals in the region, there’s reason to think this wasn’t some accident. Any money raised beyond what Shane needs for a reward, he says, will “be used to help defray medical expenses for other animals deputies find abused in the county.”

Incidentally, this act of generosity and selflessness is hardly an anomaly. Reader Cathy, who sent me this story, added that Shane helped organize a fundraiser for a local family just a month or two ago:

[Shane] also co-led a Christmas charity in 2018 event that provided new furniture, gifts, diapers, and supplies for a local family of four kids who’d lost their mom and were living with a grandparent. They brought bunkbeds and a literal truckload of presents to kids who had been sleeping on air mattresses at grandma’s house. 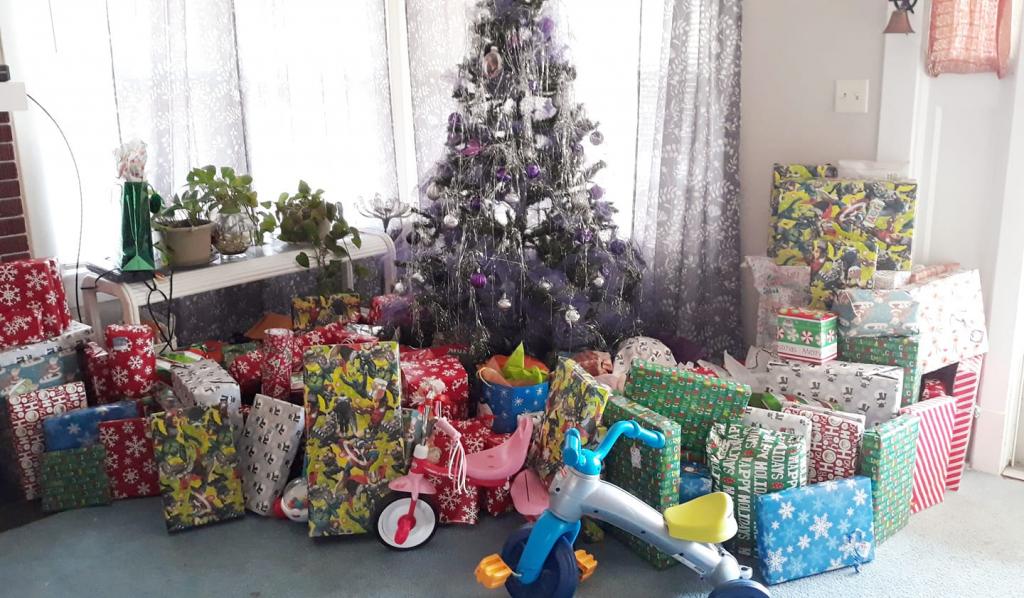 (And that’s without the diapers and wipes.)

I spoke with Shane earlier today and asked if his atheism came up at all this week as he helped the dog. He mentioned that, because the story received a lot of local coverage, his inbox included a lot of friend requests on Facebook from people he hadn’t heard from in decades… including some who had previously unfriended him for being an atheist. “What do you think has changed?!” he joked.

He accepted their requests. And then he made sure to toss a few more atheism-related posts on his news feed… just so they know he can be good without God. 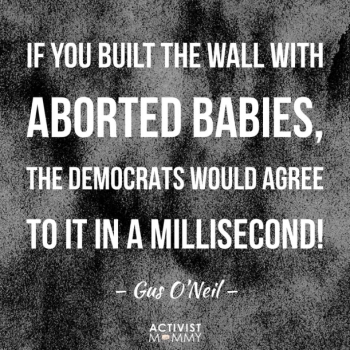 January 25, 2019
This Conservative Meme About Building a Wall With Aborted Babies Makes No Sense
Next Post 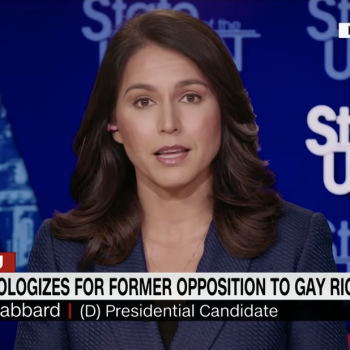