You may have heard the story about a 29-year-old nursing home patient in Phoenix who, in late December, gave birth. She had been incapacitated due to a near-drowning when she was 3, and the staff at Hacienda HealthCare didn’t even know she was pregnant… but since virgin births are confined to mythology, the only logical conclusion appeared to be that someone within the building had sexually assaulted her.

They now know who it was: Nathan Sutherland, a Christian rapper who began working as a nurse when his career fizzled out. He apparently passed an “extensive background check” when he was hired and didn’t raise any red flags among colleagues. But a DNA test pointed clearly in his direction. 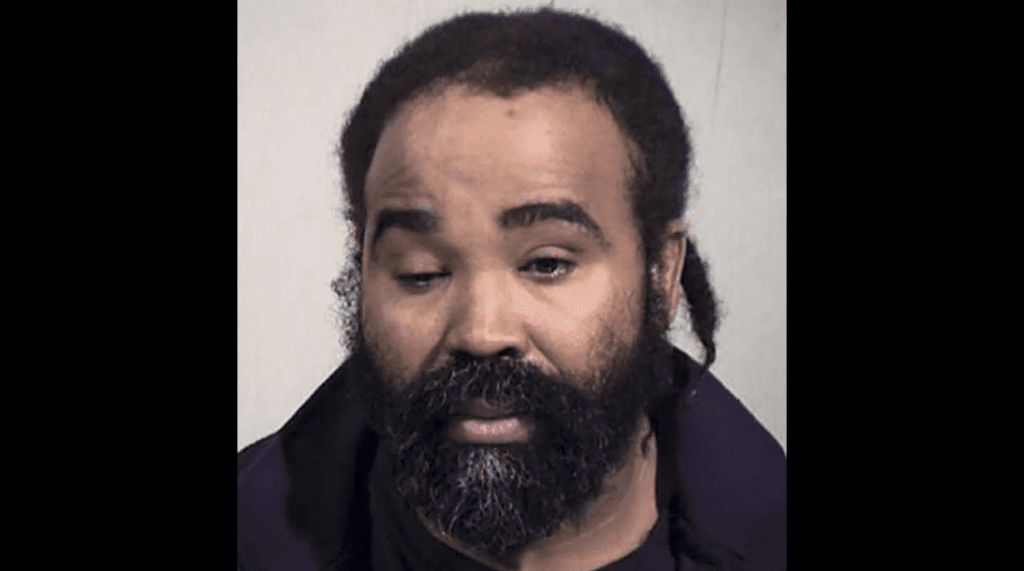 Before going to work at Hacienda in 2011, Sutherland led a quasi-public life. He and his sister formed Sleeplessouljaz, a Christian rap group. According to a biography, they were inspired by a scripture in the sixth chapter of Ephesians, which speaks of wearing “spiritual armor” to protect yourself against the faith-breaking difficulties of life.

His Christian music group, Sleeplessouljaz, rapped inspirational messages in churches and concert halls across the Southwest. He sought to start a transitional home for orphans and homeless youth. When those dreams fizzled, he dove into an industry synonymous with caretaking: He became a nurse.

His personal life was in turmoil, too. Seven weeks prior to the birth, his wife filed for divorce. None of that excuses his actions.

Sutherland is currently out on bond, living under house arrest, until his trial. That’s plenty of time to write new lyrics about how kids need to get closer to Christ.

(Thanks to Cameron for the link) 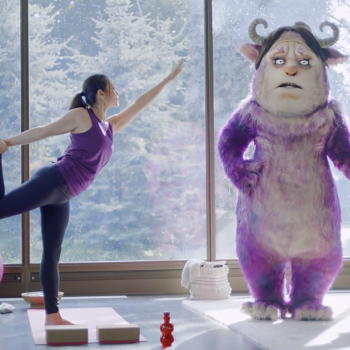 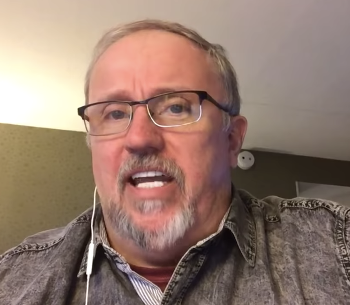