In Montana, Faith-Based Treatment Programs (With No Oversight) Are Harming Kids

You would hope government-funded treatment programs for troubled kids would have proper oversight. But in Montana, where some of those programs are affiliated with a Christian church, there’s no oversight whatsoever because the law says that would be a violation of church/state separation.

For more than a decade now, bills that would close that church-exemption loophole have failed. And that means even when there’s evidence of abuse taking place at those facilities, the state had no ability to follow up and investigate. 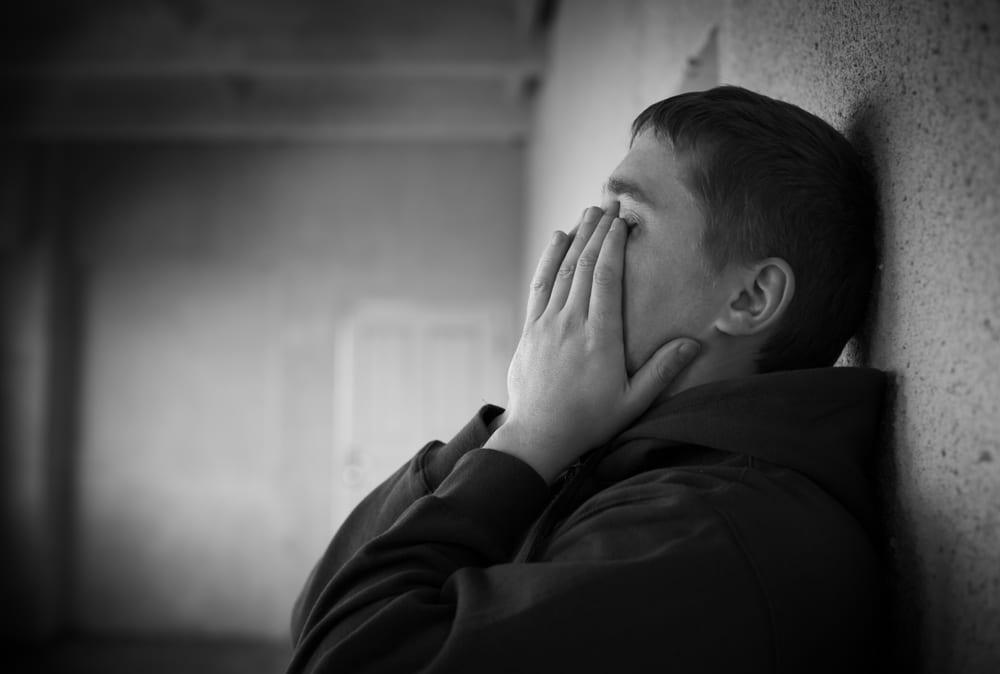 During the 2013 legislative session, [former head of the Division of Child and Family Services Sarah] Corbally testified that CFS had “multiple, ongoing” and proven reports of abuse “and there’s absolutely nothing further that can be done by our agency in those situations” against programs or their employees.

Corbally was back in 2015, this time to tell lawmakers her agency had received more than 30 reports of abuse and neglect against unlicensed facilities in Montana in the previous five years. Even when they substantiated the reports, CFS didn’t have the authority to tell the programs to stop admitting children, she said.

These faith-based ministries don’t always staff their facilities with licensed professionals, they don’t always do background checks, and there are multiple cases of alleged sexual abuse against the kids. Religion is getting in the way of public safety of some of the state’s most vulnerable citizens.

One former staff member even told a reporter, anonymously, that the facilities were “unsanitary.”

None of this should be surprising. Religious groups have shown time and time again they’re incapable of managing themselves. From megachurch pastors to Catholic Church leaders, abuse thrives when there’s no transparency. It continues happening because we treat religion as a virtue and mistake good intentions for competence.

We can’t expect Montana’s GOP-dominated legislature to do anything to fix this problem. Which means more children will be hurt because the Christians running these ministries refuse to accept responsibility for their actions. 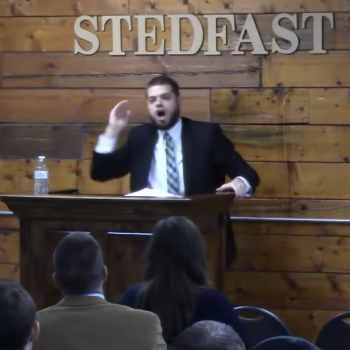 January 22, 2019
Baptist Preacher: Rebellious Kids in Public Schools Should be Stoned to Death
Next Post