Nebraska Legislator Says “In God We Trust” Bill Has Nothing to Do with Religion January 21, 2019 Hemant Mehta

Nebraska State Sen. Steve Erdman recently introduced a bill, LB73, which would require public schools to display the phrase “In God We Trust” in “each classroom or in another prominent place in each school building where each student shall be able to see and read it each day school is in session.”

But Erdman wants you to know the phrase has nothing to do with God. Even though it does. But it doesn’t. 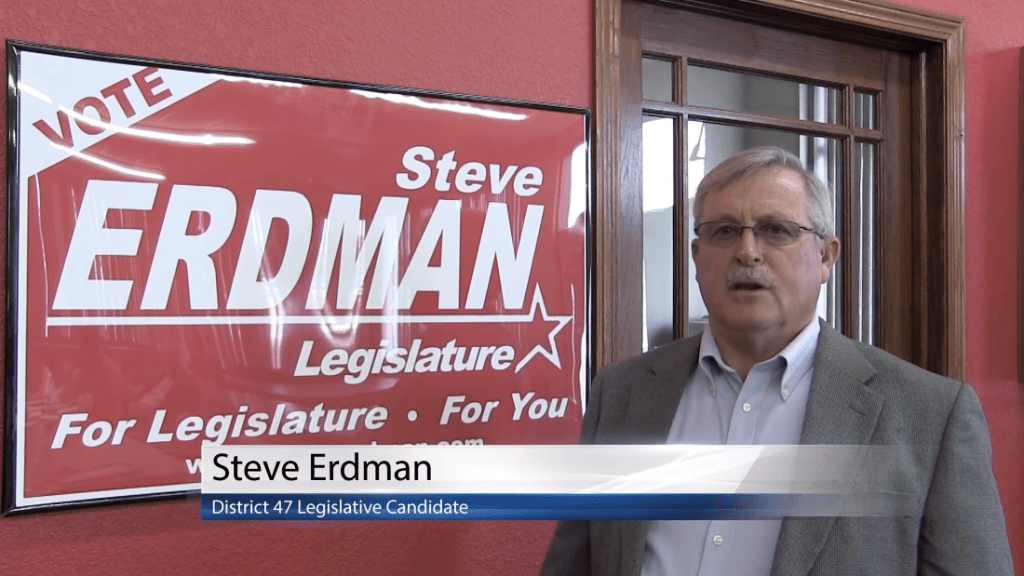 Erdman, an ardent conservative from western Nebraska, said Monday his bill “has nothing to do with religion.”

Instead, he said “In God We Trust” is a patriotic expression federal courts have said doesn’t violate the First Amendment — one that Christians, Jews and Muslims can get behind.

Right… It’s totally coincidental that Christians, not Muslims or Jews, are always the ones insisting we put the phrase in schools.

Of course this is putting God back in the schools. It uses a backdoor approach that allows legislators to claim the mantle of patriotism instead of religious influence, but it amounts to the same thing. The Christians who oversee Project Blitz know this is about getting God in school.

To say the phrase has “nothing to do with religion” is a lie, but it’s a lie that promotes Christianity, so Erdman is okay with it.

As the Lincoln Journal-Star notes, other states that have passed similar measures had no problem telling the truth about their intentions:

One lawmaker who voted for the Tennessee bill, Rep. Terry Lynn Weaver, said the national motto “will help future generations of students better understand the importance of faith and remind them that the very bedrock of our nation was built on the principles of the God of the bible.”

By the way, the bill also includes this provision in case anyone sues over its implementation:

Upon the filing of an action seeking to invalidate this section in any state or federal court, the Attorney General shall intervene on behalf of any school board and any other party named as a defendant for their role in implementing this section.

In other words, if any school district is sued over this, taxpayers will have to fund its defense via the state’s attorney general.

Since Erdman is on a roll lying about this bill, though, he went a step further regarding that AG provision:

Erdman said that means there won’t be an added cost to taxpayers.

Where does Erdman think the attorney general’s paycheck comes from…?

There will be a hearing on the bill this Tuesday. Hopefully other legislators on the education committee will have the good sense to toss this aside and focus on actually helping students. 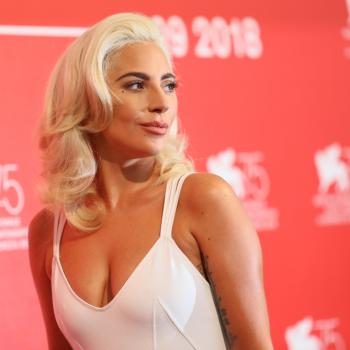 January 21, 2019
Lady Gaga: Mike Pence Is the "Worst Representation" of Christianity
Next Post 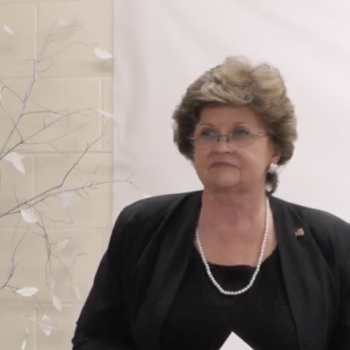