Congratulations, Gail. That’s officially the most Republican piece of legislation in 2019. So far. 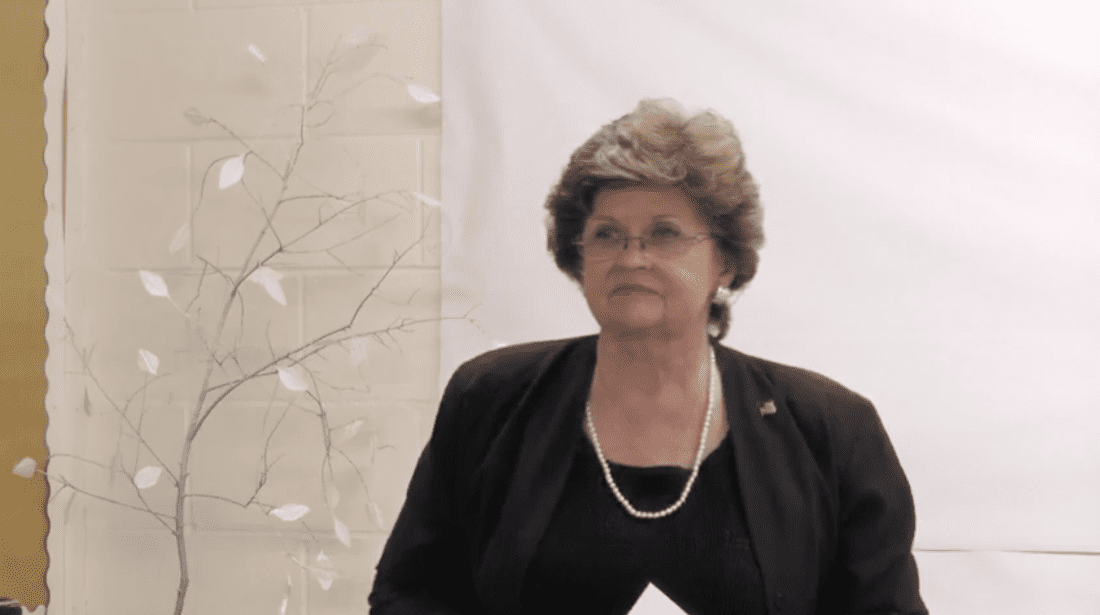 What’s scary is that she’s not the first person to think of this obviously unconstitutional plan. At least 18 states have introduced some version of this pay-for-porn bill, and none of them have successfully passed it because it’s a clear violation of the First Amendment. (Do you really want the government to have a list of everything you’re watching online?)

The bill is not something new to the adult entertainment industry, but “the border wall twist is new,” Stabile said.

While the bill attempts to define obscenity as something the “average individual applying contemporary community standards… would find appeals to the prurient interest,” keep in mind that the Bible contains incest, genocide, rape, and two naked people eating fruit.

The bill won’t pass. But it’s a reminder that conservatives who claim to love the Constitution are perfectly willing to abandon the First Amendment and our right to privacy if it means appeasing Donald Trump‘s ignorant, racist, and ineffective agenda. 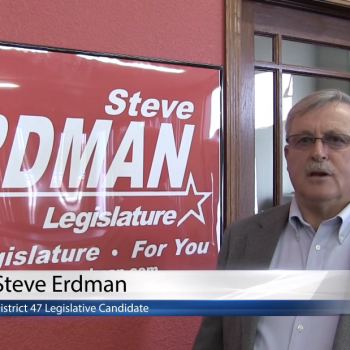 January 21, 2019
Nebraska Legislator Says "In God We Trust" Bill Has Nothing to Do with Religion
Next Post