How cruel are Egypt’s policies regarding homosexuality? Anti-gay TV host Mohamed al-Gheiti was handed a one-year prison sentence for the crime of interviewing a gay man on his show last August. The man’s face was blurred but he spoke about being a sex worker. That was enough to offend public decency, according to the courts. 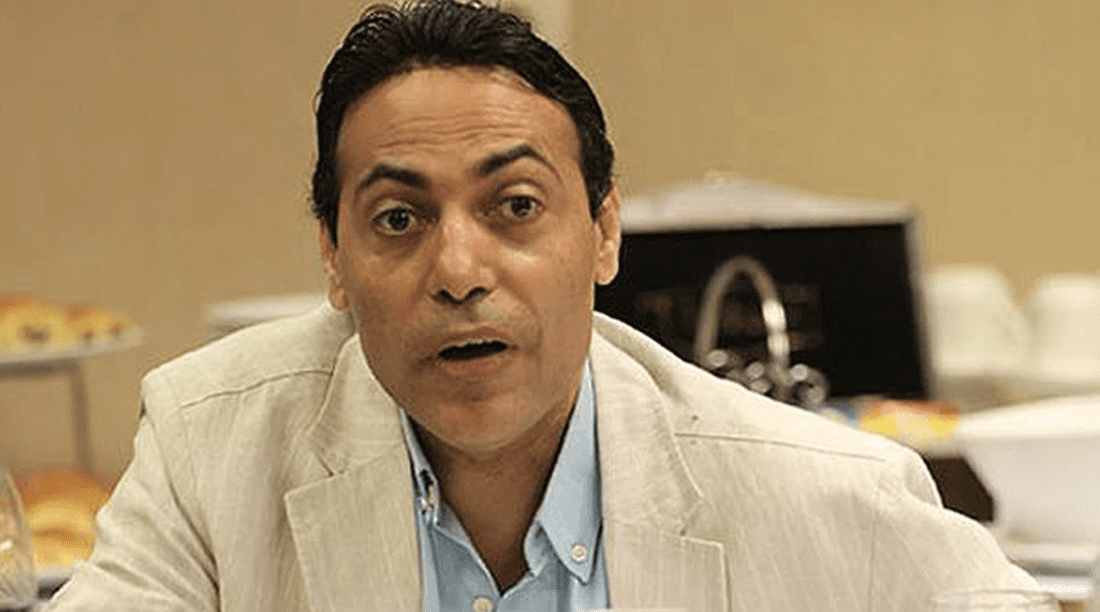 The misdemeanours court in Giza also fined him 3,000 Egyptian pounds ($147) and ordered he be put under surveillance for one year after serving his sentence, said Samir Sabri, the lawyer who brought the case against him.

The verdict can be appealed, and it can be suspended if Gheiti pays bail of 1,000 pounds pending the outcome of the appeal, said Sabri.

After the interview was aired, the Supreme Council for Media Regulation, Egypt’s top media body, suspended the channel for two weeks for “professional violations”.

While homosexuality isn’t technically illegal in the Islamic country, those who are openly gay routinely face punishment for it. 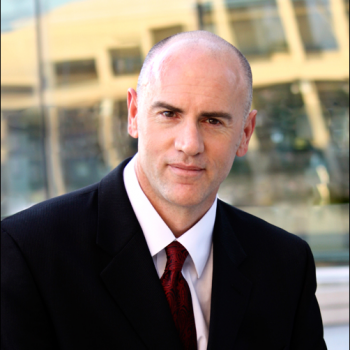 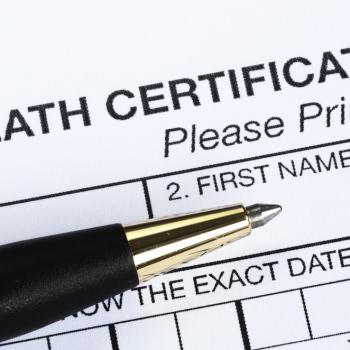