A book featuring a same-sex relationship and kiss will return to kids’ libraries in Canada, despite an earlier attempt by a Catholic school board to ban the piece. 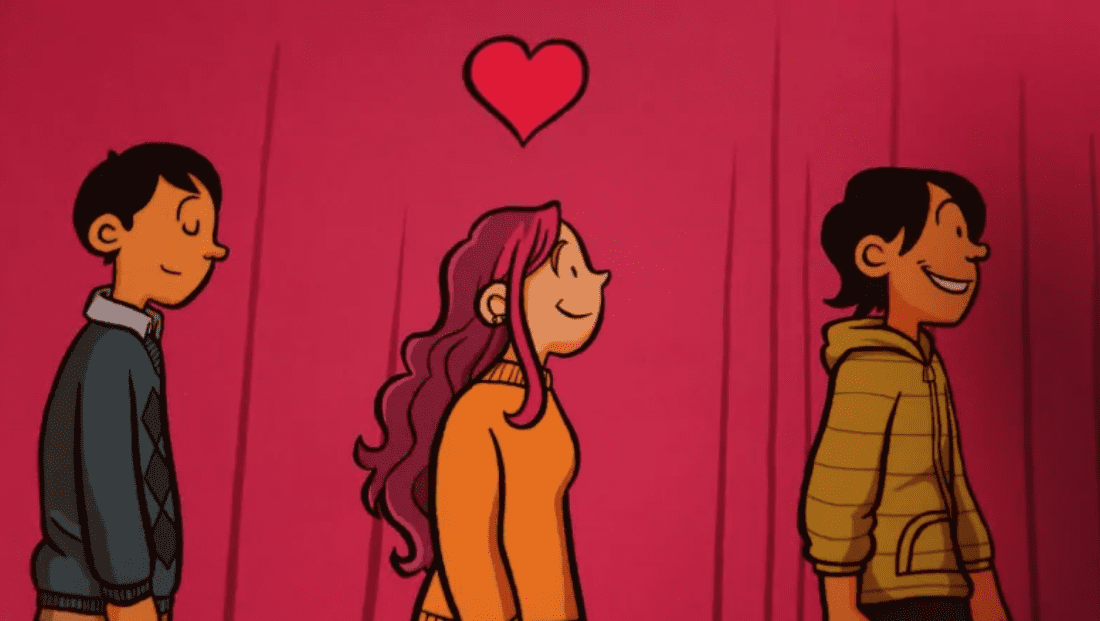 The story is called Drama, and it’s a graphic novel by Raina Telgemeier that its publisher rated appropriate for ages 10 and up. We covered the controversy a few days ago, when Catholics in Ottawa were quietly pulling it from elementary school libraries because of the gay kiss scene.

Now, it appears the Ottawa Catholic School Board has changed its mind.

On Wednesday, the school board said it will allow it back on elementary school library shelves.

The Ottawa Catholic School Board has listened to educators, parents, stakeholders & ratepayers,” said spokesperson Mardi de Kemp in an email.

“We remain fully committed to having safe, inclusive, and accepting schools.”

First of all, I want to say I sincerely appreciate the sudden reversal of their prior plans. There was never a good reason to ban a book for merely featuring a same-sex crush, even among Catholics who oppose marriage equality.

That being said, let’s not pretend that the Catholic school board had the best of intentions all along. Saying you “remain fully committed” to having inclusive and accepting schools implies that they didn’t fail in that exact area. They should be able to acknowledge what they did was wrong and correct it instead of simply responding to public outrage. This book is a symptom of a larger problem, and that problem still hasn’t been addressed. 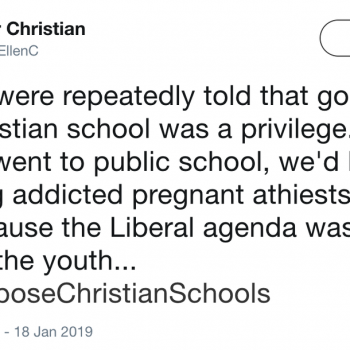 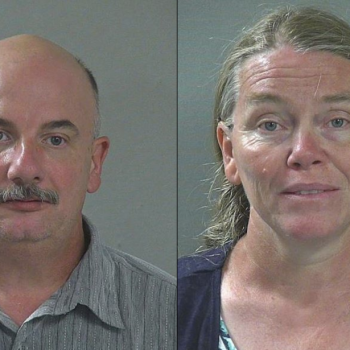