A Mississippi legislator, Credell Calhoun, has proposed a bill that would force teachers to recite the Ten Commandments at the beginning of every school day. Because what Mississippi needs in its public schools is more Jesus. And then it gets worse. 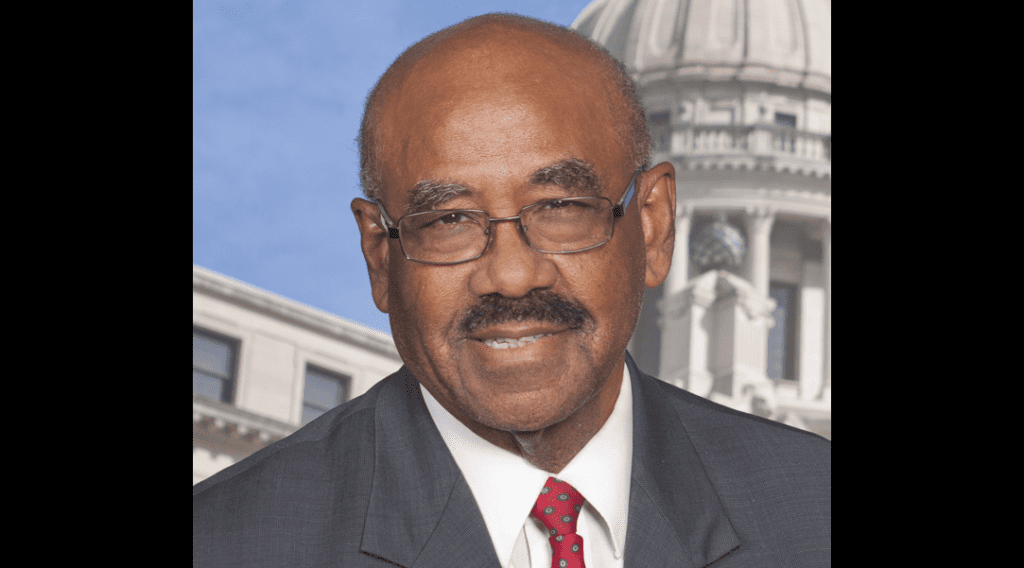 Calhoun filed the same bill last year and it failed after two weeks. Let’s hope this bill gets an even quicker fatality.

HB 427 would amend existing laws in the following ways:

What is currently an optional moment of silence would be required in every public school.

A copy of the Ten Commandments would also have to be displayed in every classroom (alongside the already-required “In God We Trust” signs) in a “framed background” that’s at least 11 x 14 inches.

This isn’t just a horrible idea; it’s illegal. Giving students and teachers the option of opting out doesn’t change that. Shoving the Ten Commandments down the throats of every public school student in the state is an obvious endorsement of religion in the classroom, and there’s no doubt this would be successfully challenged in the courts if it passed.

By the way, another piece of legislation, House Bill 172, would impose a $1,500 fine on public schools for each day they don’t recite the Pledge of Allegiance and the pledge to Mississippi, which says “I salute the flag of Mississippi and the sovereign state for which it stands with pride in her history and achievements and with confidence in her future under the guidance of Almighty God.”

Because the best way to handle teachers who just start educating kids in the morning is to kick their employers in the pocketbooks. It’s the most Mississippi thing you’ll hear all day.

(Image via State of Mississippi. Thanks to Brian for the link. Large portions of this article were posted earlier) 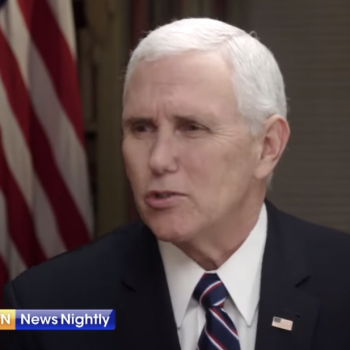 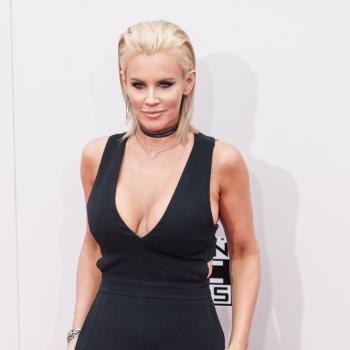