Michael Cohen: I Paid Liberty University’s IT Guy to Rig Polls in Favor of Trump

In the latest evidence of Donald Trump‘s corruption, his lawyer Michael Cohen admitted to paying the Chief Information Officer at Liberty University to try and rig polls in Trump’s favor early in the 2016 primaries. And then, as expected, they didn’t pay the guy what he was owed. 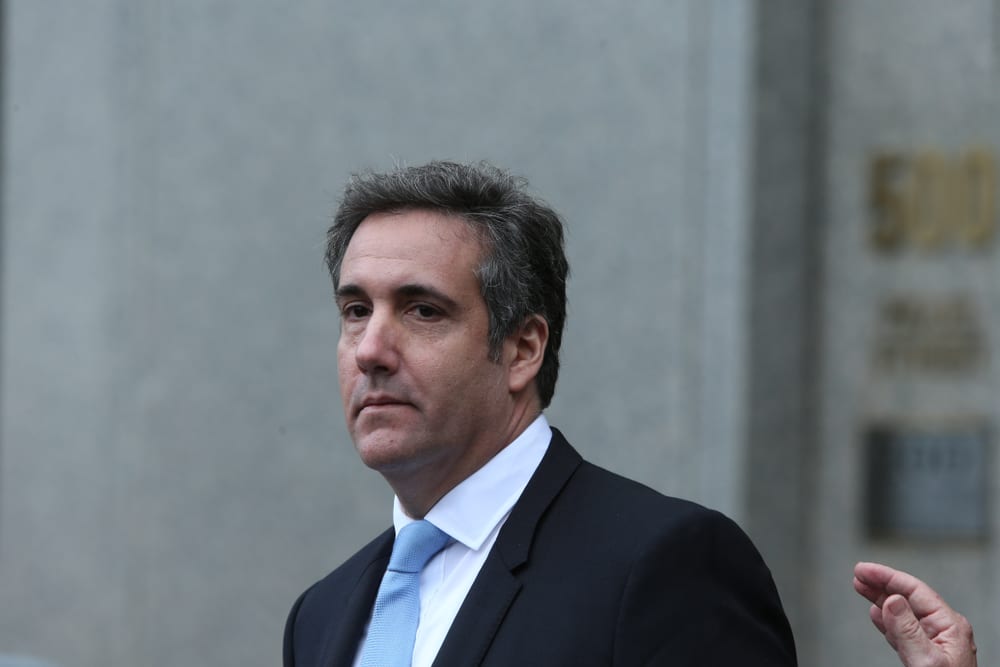 The Wall Street Journal reports that John Gauger of Liberty was owed $50,000 for his attempted manipulation. (He didn’t get all the money.)

In early 2015, a man who runs a small technology company showed up at Trump Tower to collect $50,000 for having helped Michael Cohen, then Donald Trump’s personal lawyer, try to rig online polls in his boss’s favor before the presidential campaign.

In his Trump Organization office, Mr. Cohen surprised the man, John Gauger, by giving him a blue Walmart bag containing between $12,000 and $13,000 in cash and, randomly, a boxing glove that Mr. Cohen said had been worn by a Brazilian mixed-martial arts fighter, Mr. Gauger said.

As for the @WSJ article on poll rigging, what I did was at the direction of and for the sole benefit of @realDonaldTrump @POTUS. I truly regret my blind loyalty to a man who doesn’t deserve it.

Gauger didn’t even succeed. His attempt to hack a CNBC online poll about the best business people couldn’t even get Trump to crack the top 100.

But the bigger lesson is that a Christian IT worker at a Christian school was bribed into rigging a system in order to help a candidate who panders to Christians seem more popular than he really was. $50,000 — or a fraction of that, plus a used boxing glove — was the equivalent of thirty pieces of silver.

So much for Liberty’s supposed moral code. A degree from there isn’t just a sign that you don’t have a quality education; it’s evidence that you belong to an institution run by all kinds of corrupt people. And we haven’t even brought up Jerry Falwell Jr.‘s pool boy. 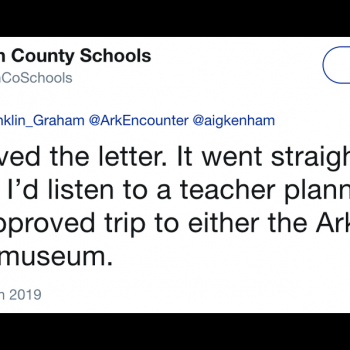