Cardinal Claims He “Forgot” That He Knew About a Priest Abusing Kids January 17, 2019 David Gee

Cardinal Donald Wuerl, the embattled archbishop who is linked to several of the 300 “predator priests” uncovered in a Pennsylvania grand jury report, is now saying he “forgot” that he knew about one predatory priest’s abuse of children. 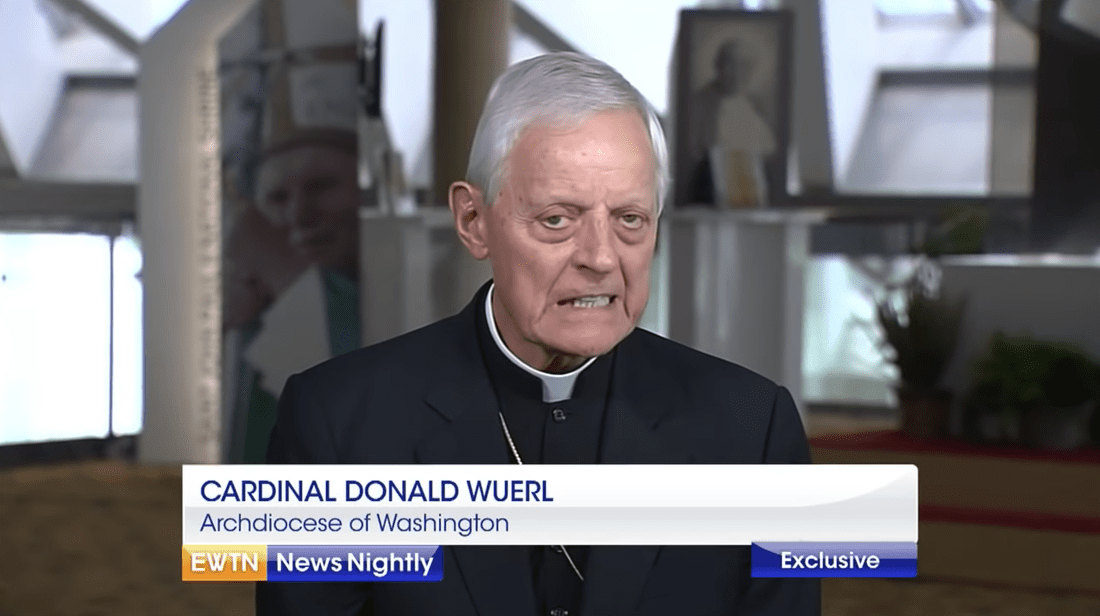 We reported on Wuerl in October, when Pope Francis was getting all kinds of positive press for accepting the cardinal’s resignation following accusations that he covered for child sex abusers. We noted at the time that Pope Francis praised Wuerl, missing a huge opportunity to address the serious issues.

Now, Wuerl is in the news again, and this time it’s for lying about what he knew. He ultimately apologized for the “lapse of memory,” according to the Washington Post.

D.C.’s embattled Catholic leader, Donald Wuerl, under fire in recent days for untruthful statements regarding what he knew about the alleged sexual misconduct of his predecessor, Theodore McCarrick, apologized late Tuesday, saying he forgot he knew about the allegations. He also said it was “never the intention to provide false information.”

Wuerl apologized to former priest Robert Ciolek in the evening and then sent a letter to the priests of the archdiocese, where Wuerl is the acting administrator. Pope Francis accepted Wuerl’s retirement as archbishop earlier than expected last fall as the cardinal was being pummeled by criticism over his handling of abuse cases when he was the Pittsburgh bishop, and also by suspicions that he was not being fully honest about what he knew of the McCarrick scandal.

In the letter, Wuerl said he forgot he was told in 2004 about Ciolek’s complaint against McCarrick. Wuerl in 2004 had taken the complaint to the Vatican.

The ex-priest, in testimony that year to the Pittsburgh Diocese’s Review Board, had said McCarrick pressured seminarians to sleep in double beds with him, requested and gave the subordinate unwanted back rubs and caused Ciolek trauma because he knew that Ciolek had been abused by clergy as a teen.

Wuerl apologized to Ciolek, but Ciolek doesn’t appear to believe he “forgot” anything.

Ciolek Wednesday said he was up much of the night pondering what he said was a 45-minute talk with Wuerl. He wanted to take the call, he said, because he was still “holding out hope” that Wuerl would offer a frank admission and apology that would help heal Ciolek and restore some of Catholics’ distrust.

“In the end, it’s lacking in truth and substance. I do not believe for one moment that he forgot. I do not,” he said. Wuerl expressed what Ciolek called sincere sorry and regret for the clerics who abused and harassed him. “But substantively it doesn’t all add up. He’s shown himself to be better at expressing sorrow for actions of others. But he remains unable or unwilling to acknowledge the truth of his own actions.”

I couldn’t have said it better myself. 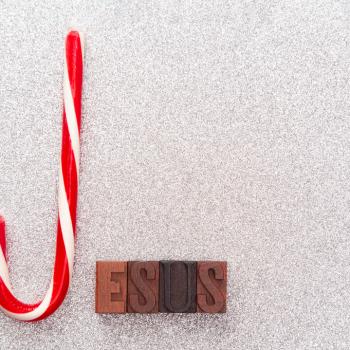 January 17, 2019
Principal Who Banned Candy Canes (Because the “J” Was for “Jesus”) Resigns
Next Post 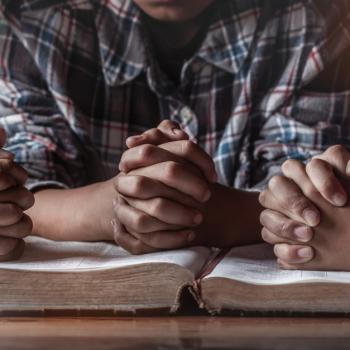 January 17, 2019 Baptist Minister: Short-Term Mission Trips to Guatemala Do More Harm Than Good
Browse Our Archives
What Are Your Thoughts?leave a comment