In an insightful piece for Baptist News, Susan M. Shaw gently informs her brethren about why short-term mission trips to Guatemala may not be in the best interest of the citizens there: 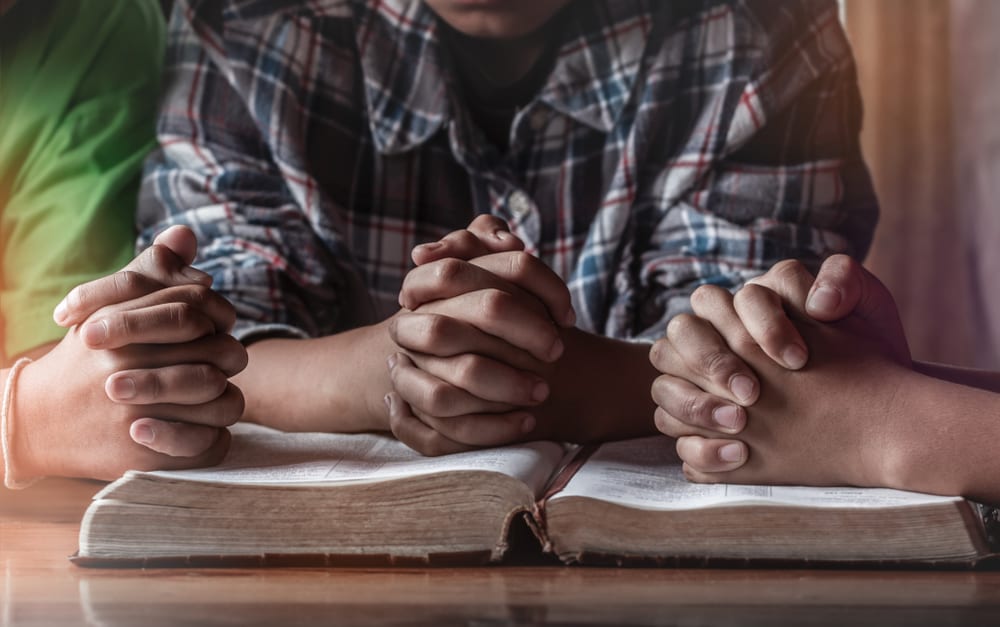 Guatemala is one of the top destinations for short-term mission trips, and certainly American Christians who go on those trips to build houses or teach children to read mean well. Those efforts often do help individual people. But they do not bring about the long-lasting and structural changes that are necessary for justice for indigenous Mayans.

A short-term mission project may feel good for the Americans who go to Guatemala, but partially finished efforts and two-week “relationships” actually mean abandoning the very people missions projects set out to “help.” Often the things American Christians bring to give Guatemalans are not the things they need, and many of these things can be bought in Guatemala, so bringing them actually takes money out of the Guatemalan economy. Building churches and hospitals can take jobs away from the Guatemalan citizens who desperately need them. Local people and groups can also usually do these things much less expensively than outsiders.

It’s true that most Christians going on these trips have good intentions, however misinformed they might be, but I also wonder how many of them ignore this kind of information because it robs them of the chance to feel like a savior or deprives them of a photo op.

In what may be the most controversial part of the article, Shaw writes,

Significantly, mission projects can also undermine a cornerstone of Mayan resistance — indigenous religions. As subjects of long histories of colonization under so-called Christian empires, many Maya have held onto their own religious practices and draw strength from them for resistance. The very act of practicing their indigenous religions is an act of resistance against colonialism and racism.

That’s a hard pill for evangelicals to swallow. The very point of missions trips, besides supplying medical care and other necessities, is to create disciples. Which means evangelizing the people who are citizens of these countries.

I remember taking a seminary course on the history of missions trips and being struck by that very fact: Is it “loving” of Christians to leave indigenous peoples in their religious traditions, knowing the eternal consequences? That was the beginning of my deconstruction period, during which I forced myself to confront what I believed about God and figure out what was more important: correct beliefs or righteous living.

I haven’t completely settled that matter for myself yet — but it’s my hope that the Baptists who read this piece will take Shaw’s words seriously and start that thought process themselves. 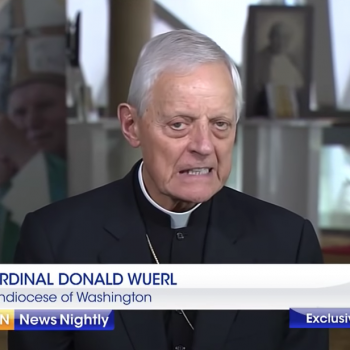 January 17, 2019
Cardinal Claims He “Forgot” That He Knew About a Priest Abusing Kids
Next Post 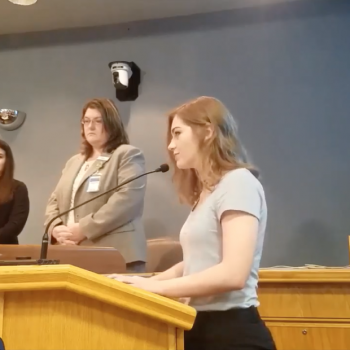