John Wetteland was the World Series MVP for the New York Yankees in 1996. His career as a closer was as notable as his open faith, the subject of a profile in the New York Times a year earlier, when he talked about how vital Jesus was to his life: 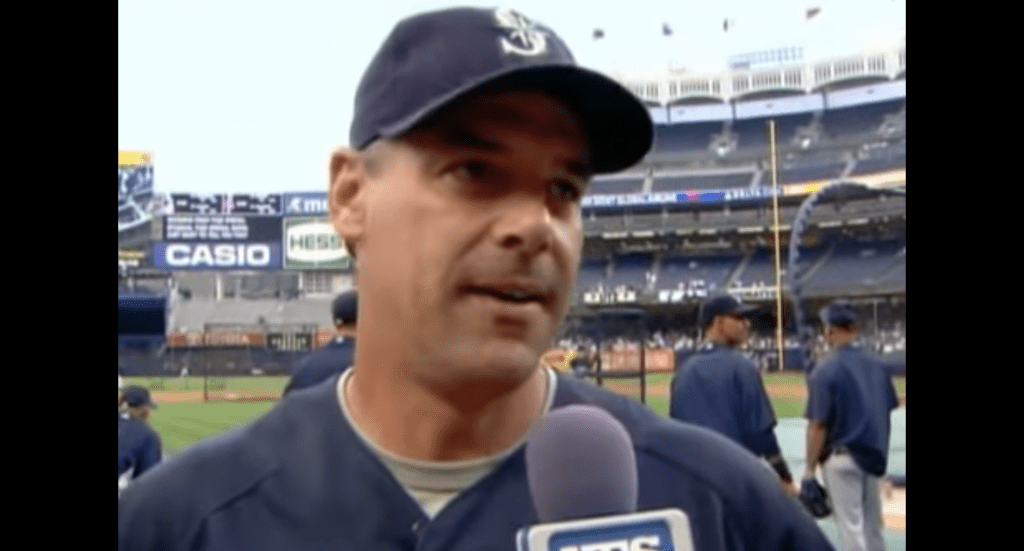 “I honestly try and walk with Jesus Christ every day,” he said, describing his most important relationship, more important than his relationship with his wife.

Okay. Sure. We can all roll your eyes and move on. But after his retirement, and outside of stints as a bullpen coach for major league baseball teams, he also taught Bible classes at a private Christian high school in Texas.

Keep all of that in mind when you find out why he got arrested on Monday:

Wetteland, 52, has been charged with one count of continuous sexual abuse of a child younger than 14.

He forced a relative to perform a sex act on him, according to his arrest-warrant affidavit, beginning in 2004 when the child was 4 years old. It happened two other times during a two-year period, the accuser told police.

The alleged 2004 incident would have occurred after his days as a baseball player, but before he was teaching at the Christian high school. In other words, it would have taken place while he was still telling people about how great of a Christian he was.

One of Wetteland’s children denied the allegations on Facebook and said they could be disproven — we’ll see about that. But if he’s ultimately convicted of the abuse, he would be only the latest outspoken Christian saint who is privately a monster. 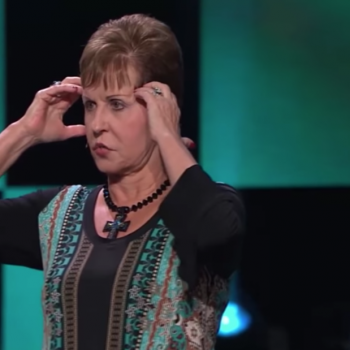 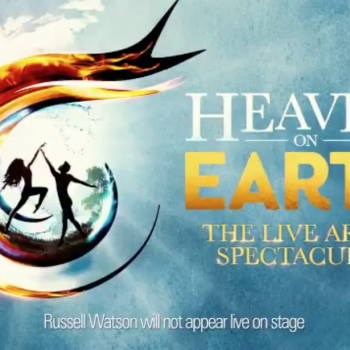