For years now, Focus on the Family has promoted an event called “Bring Your Bible to School Day,” urging young Christians across the country to do something they’re allowed to do every single day already. I guess everyone just assumes they’re being rebellious by bringing a Bible to school because they don’t understand how laws work. (Critical thinking was never their strong suit.)

In any case, Holly Bausch and Jason Bausch are now suing the Huntington Beach City School District in California saying that their kids, ages 8 and 10, were told they couldn’t hand out flyers to their classmates promoting the event. The lawsuit treats this as a violation of both the First and Fourteenth Amendments.

If this were actual Christian persecution, then church/state separation groups around the country would be on this family’s side. But the facts tell a very different story. 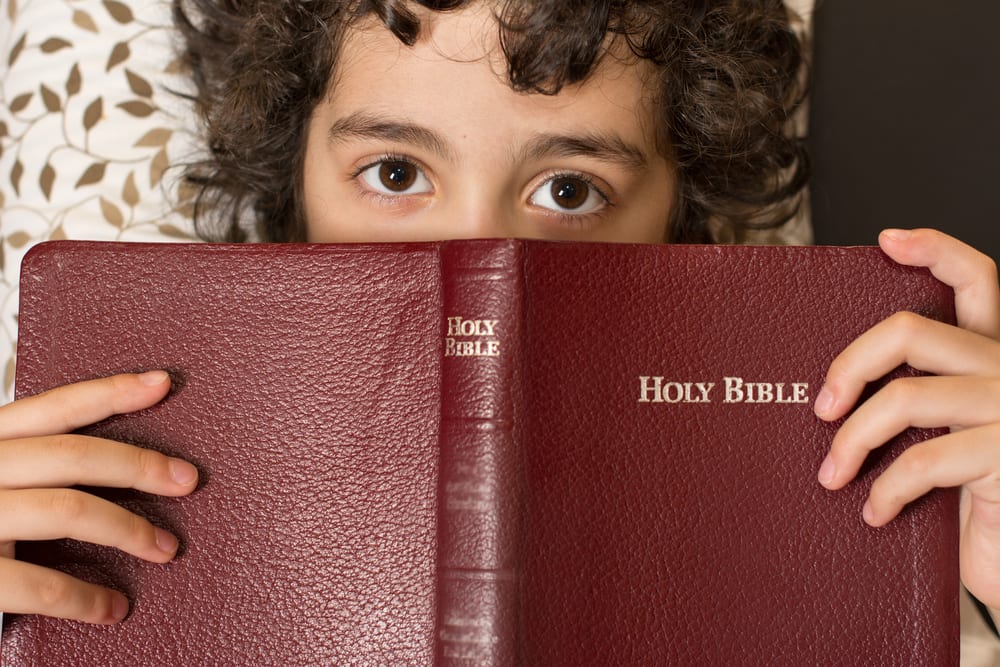 First, check out how the conservative legal group Freedom X is talking about this case:

Freedom X president and chief counsel Bill Becker stated, “Principle [Constance E.] Polhemus and the Huntington Beach City School District are about to learn a hard lesson in constitutional law. Students, regardless of grade level, have a First Amendment right to express a religious viewpoint to another student, including the right to distribute religious flyers, without fear.”

Becker added, “One wonders how school administrators come to believe that the voluntary expression of religious viewpoints in a public school is somehow forbidden but everything else (including the perverse indoctrination of LGBT propaganda) is permissible.”

Here’s the problem with the lawsuit: The district says students are allowed to hand out approved flyers during the school day. They can hand out other materials before or after school.

The flyers promoting the Bible event had not been approved by the school… and yet the kids were giving them out during the school day (at recess). That’s why the adults asked the kids to stop. It wasn’t anti-Christian. It was pro-follow-the-damn-rules.

“It had nothing to do with the content,” [District Superintendent Gregg] Haulk said. “Our procedure is that anything handed out needs to be approved. They were given every freedom of any individual to pass out flyers.”

The FOX News article about this incident went on to say that the kids didn’t even try and distribute the flyers before or after school because, according to mother Holly Bausch, the kids are in daycare.

In short, the kids didn’t follow the school’s guidelines. They handed out unapproved flyers during school hours, the school told them to stop it, and now the Christian parents are acting like they were being picked on because of their religion.

Having to follow the same rules as everyone else isn’t Christian Persecution, Holly.

Any reasonable judge should toss out this lawsuit. No one’s violating the kids’ rights, and Christians don’t get special permission to break the rules whenever they want to. 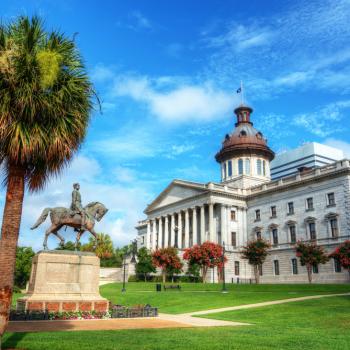 January 16, 2019 Karen Pence is Teaching Art at an Anti-LGBTQ, Anti-Evolution Christian School
Browse Our Archives
What Are Your Thoughts?leave a comment