To Atone For the Catholic Child-Rape Crisis, Here’s What Pope Francis Should Do January 15, 2019 Terry Firma

To Atone For the Catholic Child-Rape Crisis, Here’s What Pope Francis Should Do

Last night, I got it in my head to search Google News for the word “priest.” I instantly felt dirty. In four consecutive screenshots, with no selective editing on my part, here are the results.

We are to believe that these depraved delinquents, at least until they were caught, were the earthly representatives of the Lord God, imbued by the Creator with spiritual authority and a touch of the divine. Just think: they were tasked with instructing their flocks in all matters of morality.

Haven’t we had enough?

These days, Pope Francis, though implicated himself, makes pretty noises about the horror that he says he feels over the deluge of clergy child-abuse cases emanating from his Church.

Who wants more half-assed apologies? What good are words? How about showing us some action (of the non-sexual kind, for a change)?

Personally, I can think of only one response that I’d applaud coming from the Vatican — one reaction that would mean anything at all.

It is the likely answer to the question “What would Jesus do?”. 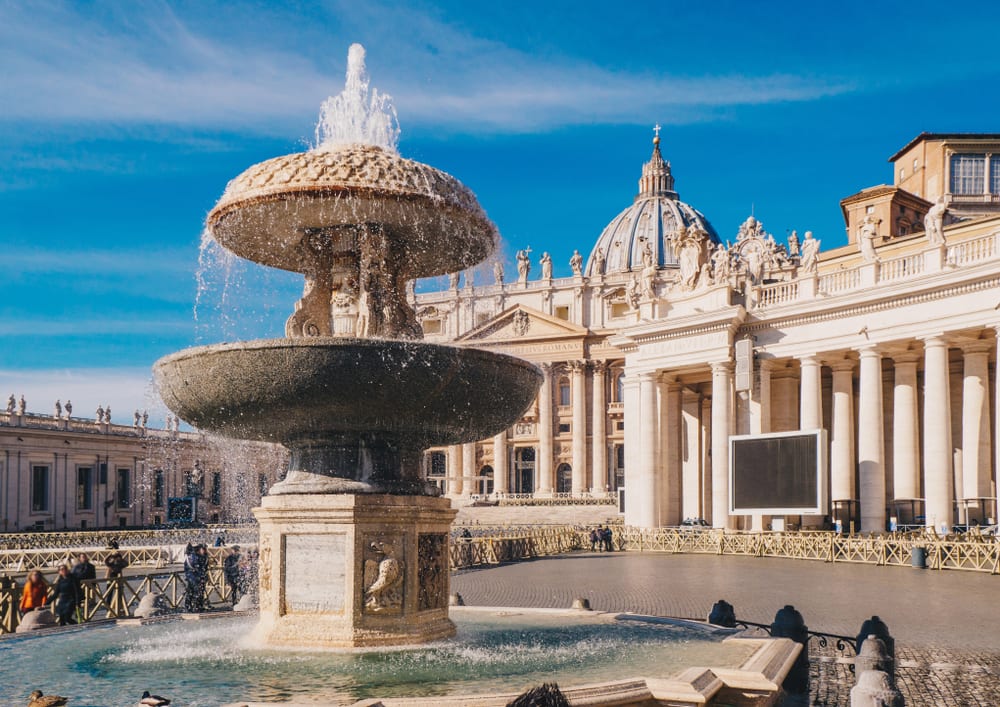 The Pope should liquidate the Church’s assets, reaping… one trillion dollars? Three? More? No one knows, but it’s an almost unimaginably colossal sum.

Sell the marble sculptures, the precious paintings, and the medieval tapestries.

Sell the illuminated manuscripts, the secret papal account books, and the rest of the Vatican’s historic papers.

Sell the gold-clad cathedrals, the parish churches, and the rectories.

Sell the cavernous convents, the monasteries, and the schools.

Sell all the land.

Cash out the stock and bond portfolios.

Then appoint independent administrators (and some hawk-eyed auditors for the necessary scrutiny), and disburse the proceeds among the poor, the dispossessed, and the victims of priest rape.

The Catholic padres who truly believe in the example of Jesus Christ can then live in relative poverty, perhaps going around with an alms bowl like some of their Buddhist counterparts. That I could respect.

How many of them would choose such a life? Three percent? Five?

All of those who decline will automatically reveal how serious they are about their professed calling and their so-called faith.

P.S.: Protestants get no free pass. For a running compendium of criminality and wickedness from their clergy, search Google News for “pastor” (you’ll get roughly the same results as shown above), or see the “Pastor Arrested” subreddit.