Florida Man Drives Car Into Lake Because Jesus Told Him To 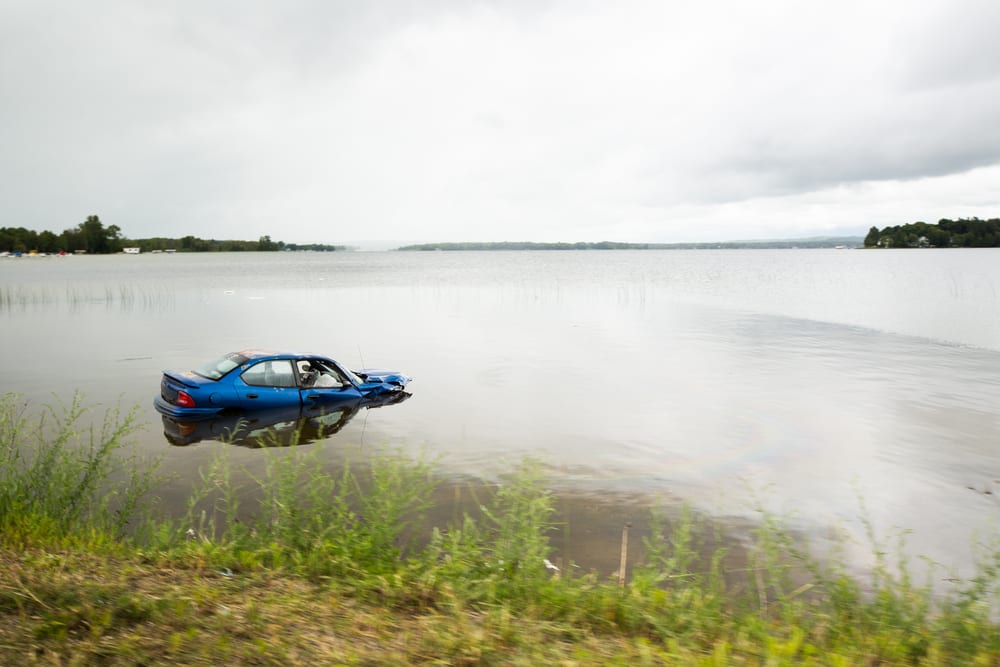 The Deerfield Beach man who drove his blue Ferrari into the Lake Worth Inlet last month told police that Jesus told him to do it, according to a police report released Monday.

“Jesus made me the smartest man on Earth,” the man told police, the report says, “and it’s so hard to have this much responsibility.”

Mucciaccio was able to escape the car before it sank. I can’t tell if Jesus gave him updated instructions or if God’s furious that someone got away.

The voice in his head didn’t let up, though:

After reaching shore, Mucciaccio walked back to the officer, police said, and said Jesus told him to drive off the dock “and into a 6-foot window.” Mucciaccio also told police, “Money is going to be irrelevant in two days; remember to smile,” according to the report.

The passing fisherman who helped Mucciaccio to shore told police that Mucciaccio said he drove into the inlet because the “officer on the dock was Egyptian and he did not believe in Jesus.”

The police report said there was no alcohol or drugs in the man’s system. Which I guess means we can blame all his on religion alone. At least no one else got hurt.

(Image via Shutterstock. Thanks to Craig for the link)

January 14, 2019
A Christian Theme Park is Offering a "Free Day" That Helps Them Dodge Taxes
Next Post

January 15, 2019 TN Gov-Elect Bill Lee Is Selling Special Seats for His Inaugural Worship Service
Browse Our Archives
What Are Your Thoughts?leave a comment