This Mother Wants to Make Sure the Myth of Hell Doesn’t Traumatize Other Kids January 13, 2019 Hemant Mehta 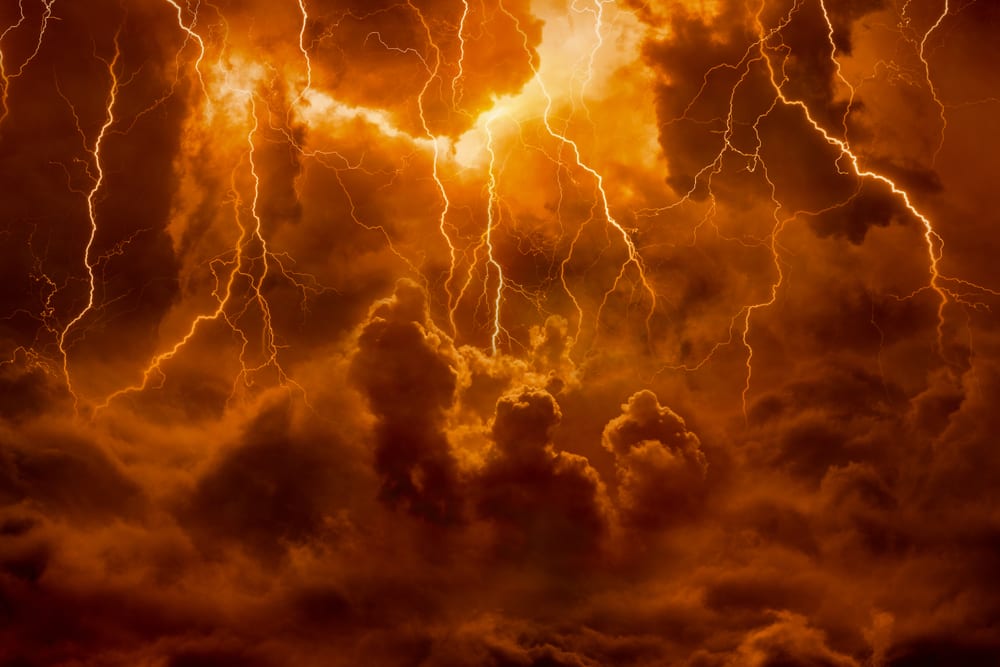 It led to some awful times when her loved ones died:

Grandma Reilly loved Jesus and took Holy Communion every day of her life. Thus I was absolutely livid when the minister assumed he knew my grandmother’s eternal destiny. I argued with him, “My grandma loves Jesus. She’s going to heaven.” He argued right back, “No she isn’t unless she says the Sinner’s Prayer.” I continued, “She receives Jesus when she takes Holy Communion. That’s the same as praying.”

Later that summer, my grandmother died and we traveled to Connecticut to attend her funeral.

As I entered the Catholic church, the minister’s certainty about my grandmother’s eternal destiny collided with the nuns’ certainty that my mother, now a Protestant, was headed to hell.

I screamed when I saw Grandma in the casket and was inconsolable throughout her funeral. It was at Grandma’s funeral that I took my first steps on the journey that led me away from religion, its gods, and its fiery hell.

She realized that the conflicting beliefs didn’t mean one was right and the other was wrong. Rather, they were both wrong. And those beliefs weren’t as set in stone as she was led to believe, like at her Christian college, when she was told dancing was a sin.

Several decades later, when I arrived at a Covenant [College] reunion, the current students were in the quad playing music and dancing. I asked one of my old profs if God had changed his mind about dancing. He chuckled, and responded, “I guess things do evolve.” And sadly, we’re left with the imprint of any number of now discarded “Thus saith the Lords” on our lives, bodies, and consciences.

Reilly isn’t religious anymore, and she’s taking part in a secular parenting panel discussion in Holland, Michigan this week. I’m glad that kind of event is taking place. The idea that you’ll be tortured for eternity is both traumatizing and untrue; for parents who genuinely believed that nonsense at one point, they would be doing their kids a huge service by helping them navigate the issue with a dose of critical thinking and methods to handle their friends of different faiths.