A Transgender Person is the New Leader of a Jewish Sorority in Ohio January 12, 2019 Beth Stoneburner

In a milestone for both the transgender and Jewish communities, a religious sorority has named a trans woman as their president.

Elliot Draznin, who is nonbinary and uses the pronoun “they,” will lead Sigma Alpha Epsilon Pi, or SAEPi, at the University of Cincinnati. 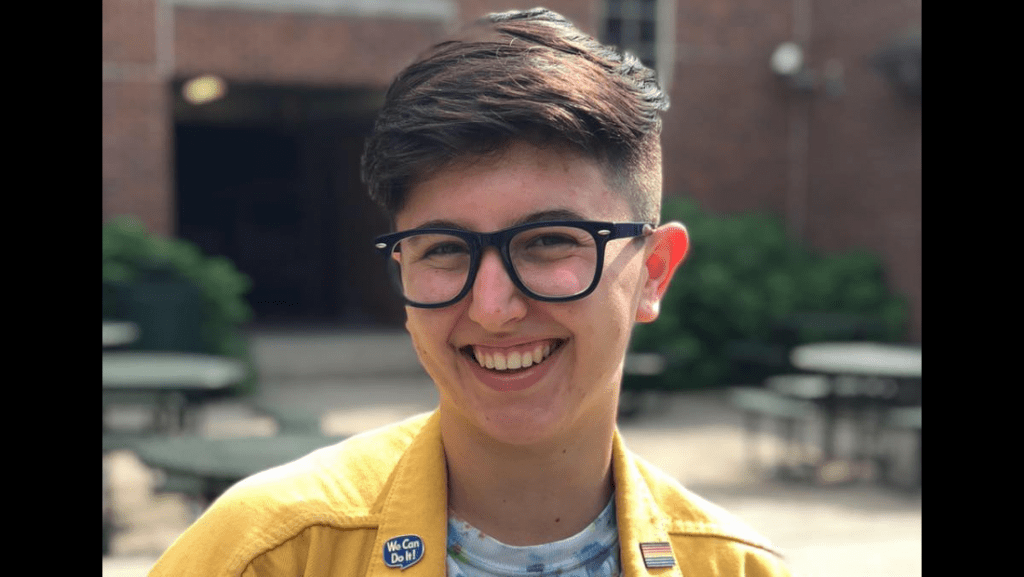 “It was a lot of deciding that I believe in this mission, so even though I don’t identify as a woman, I’m going to stay in this gendered space to keep the idea of a Jewish space for women alive on the University of Cincinnati’s campus,” Draznin told JTA last week.

In August, SAEPi, which was founded in 1998 and has 23 chapters and colonies across the country, changed its policy to make it clear that transgender and gender nonconforming people are welcomed as members.

The decision was prompted both by Draznin and two other transgender individuals joining the sorority, as well as conversations happening around inclusion with other Greek organizations, according to executive director Chayla Furlong.

A small but steadily increasing number of fraternities and sororities have also been opening up their leadership positions to the trans community, while others have amended their guidelines to include trans membership.

It’s especially worth noting in this case that trans people still face hostility in conservative and Orthodox factions of Judaism, but the Reform Jewish community has been the most welcoming. Recently, the Union for Reform Judaism released guidelines for how to perform a gender-nonbinary B’nei Mitzvah: the Jewish coming-of-age ceremony. 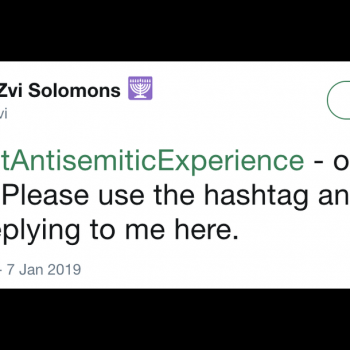 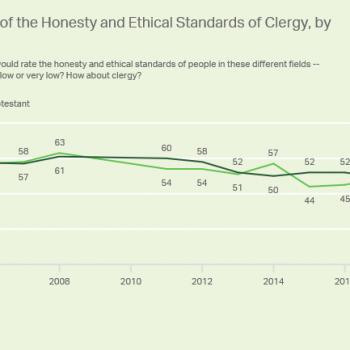