A Poll Shows That U.S. Catholics Trust Clergy Members Less Than Ever Before January 12, 2019 Hemant Mehta

A Poll Shows That U.S. Catholics Trust Clergy Members Less Than Ever Before

When it comes to honesty and ethics, Catholics no longer have much faith in religious leaders, according to a new poll from Gallup. Only 31% of Catholics say clergy members are trustworthy, dropping 18 points since last year. It’s the greatest drop in 15 years.

Protestants have more trust in religious leaders by comparison… but their 48% is also the lowest Gallup has ever seen when polling this question. 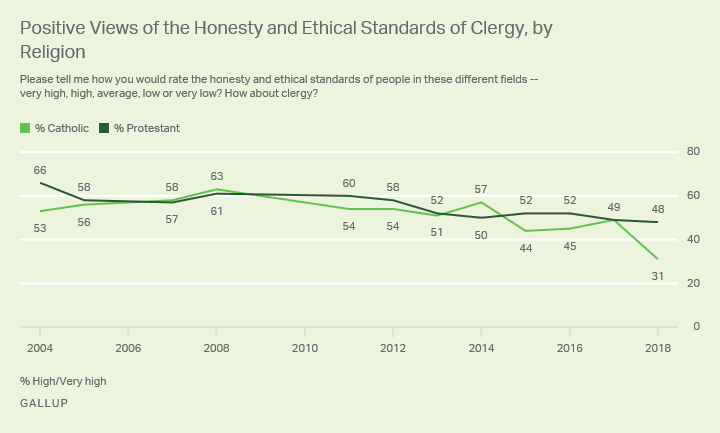 The latest drop in Catholics’ positive views of the clergy’s ethics, from 49% to 31%, is the second double-digit drop since 2004. Both declines were clearly associated with scandals in the Catholic Church even though the question about clergy does not specify a denomination.

Between 2004 and 2014, a majority of Catholics rated the clergy’s ethics highly, but opinions fell sharply between 2014 and 2015. That 13-point drop from 57% to 44% followed the release of a study by the Catholic Church that found more than 4,000 priests had faced sexual abuse accusations in the prior 50 years.

Keep in mind these are numbers from practicing believers who are directly affected by the Church’s actions. They have a reason to be distrustful. There are many other Americans who think faith is a virtue and that all the scandals are the result of a few bad apples instead of realizing the entire orchard has an infestation. Gallup said last month that 37% of Americans overall trust clergy members, still the lowest number ever recorded.

Despite the lack of trust, the percentage of Americans who identify as Catholic hasn’t really changed. While it’s always fluctuated between 20-30%, it’s currently at 22%. Low, but nothing too different from the past.

Catholics as a whole refuse to act on what they know is happening; by continuing to support their churches, they’re contributing to the problem.

Ultimately, this is only going to get worse as we learn more about how Church leaders have abused children or helped cover up the crimes. We saw a glimpse of that last year with the grand jury report in Pennsylvania, but we’re going to see many more reports across the country in the future now that state attorneys general are investigating dioceses.

The Church will always try to salvage its reputation, but at this point, it may be a lost cause. 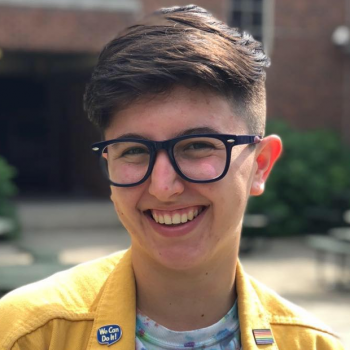 January 12, 2019
A Transgender Person is the New Leader of a Jewish Sorority in Ohio
Next Post 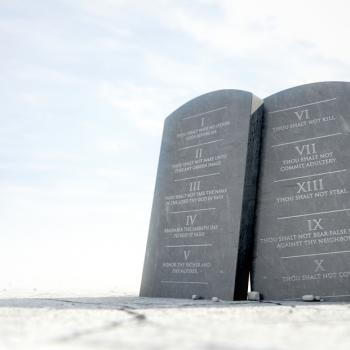