Rahaf Mohammed Alqunun, the 18-year-old woman who is trying to escape Saudi Arabia out of fear her parents will kill her for renouncing Islam, has been granted asylum by Canada.

Prime Minister Justin Trudeau made the announcement to reporters this afternoon: 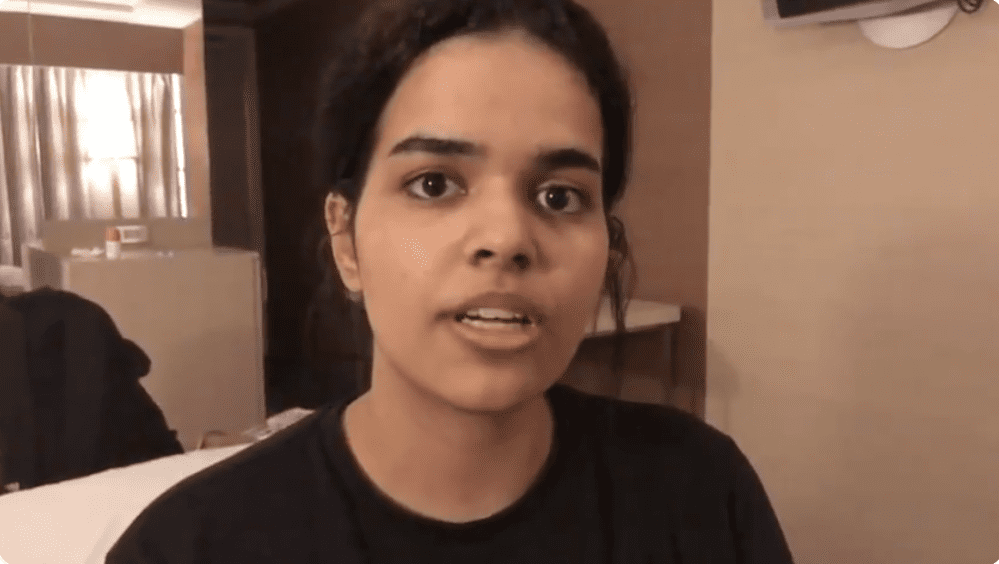 “The [UN High Commissioner for Refugees] has made a request of Canada that we accept Ms. al-Qunun as a refugee and we have accepted the UN’s request that we grant her asylum,” he told reporters.

Thailand’s immigration chief told reporters earlier on Friday that she’s already on her way to Canada.

Trudeau added that Canada isn’t trying to inflame Saudi Arabia but rather standing up for human rights. Keep in mind that Canada also took in Ensaf Haidar and her three kids after husband Raif Badawi was detained by Saudi officials several years ago. (He’s still there.)

Kudos to Canada for doing what every free nation ought to be doing — providing a safe haven for victims of faith-based persecution.

(Thanks to Trevor for the link) 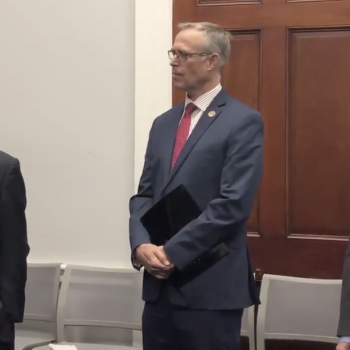