The Indian government sponsored a “science” gathering this month, but science was the last thing some speakers wanted to discuss. 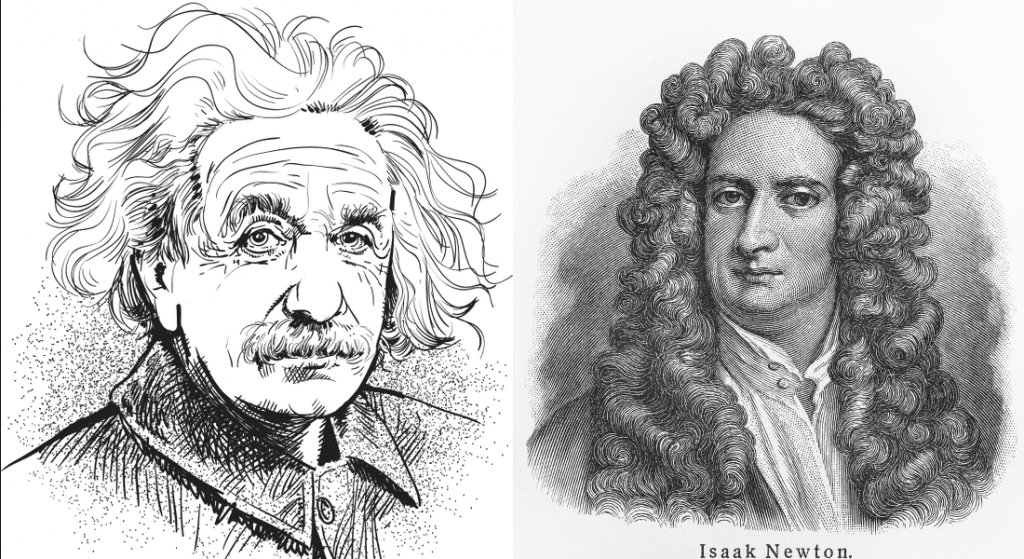 This year’s Indian Science Congress took place from Jan. 3 to Jan. 7, and it featured a number of speakers who demeaned scientific discoveries and scientists to promote their own agendas. Senior research scientist Kannan Jagathala Krishnan reportedly said Einstein’s theory of relativity was “a big blunder” and that Isaac Newton didn’t really understand gravity.

It got worse from there.

Nageswara Rao, a vice chancellor at Andhra University in South India, said that Ravana, a demon god with 10 heads, had 24 kinds of aircraft of varying sizes and capacities — and that India was making test-tube babies thousands of years ago.

Dinosaurs were created by the Hindu god Brahma, said Ashu Khosla, a scientist with expertise in paleontology at Panjab University in the North Indian city of Chandigarh.

As the article notes, you expect better from an event meant to further the cause of science — especially one intended to inspire kids — and funded by the Indian government.

5,000 kids were in the audience for this event, and the scientists’ comments (rightly) drew national attention and outrage. But it’s important to note the context of this event, which has a history of being used as a platform for radical beliefs.

…[T]his isn’t the first time the Indian Science Congress has been mired in controversy. In 2016, Nobel laureate Venkatraman Ramakrishnan famously called the event “a circus” because of the way religious ideologies held sway over science and said he wouldn’t attend another session.

Many scientists believe that politics is the problem.

The rise of the Bharatiya Janata Party, Prime Minister Narendra Modi’s party, in 2014 meant that the ideals of the organization that it is closely linked with — a right-wing group called the Rashtriya Swayamsevak Sangh (RSS) — are now mainstream. The RSS believes in propagating Hindutva as a nationalist movement. The term refers to the effort to establish a Hindu way of life and glorifying Hindu beliefs.

We shouldn’t be that surprised by the comments, though, considering that last year, a national science minister spread an easily debunked lie about Stephen Hawking.

January 10, 2019 NC County That Demanded Christian-Only Invocations Now Owes the ACLU $285,000
Browse Our Archives
What Are Your Thoughts?leave a comment