Rabbi Donates Liver to Stranger After Already Donating Kidney to Someone Else January 9, 2019 Beth Stoneburner

In a display of remarkable sacrifice and kindness, a rabbi who donated his kidney to a stranger is now preparing to donate his liver to another.

Making both donations is dangerous enough that most hospitals won’t even allow it. 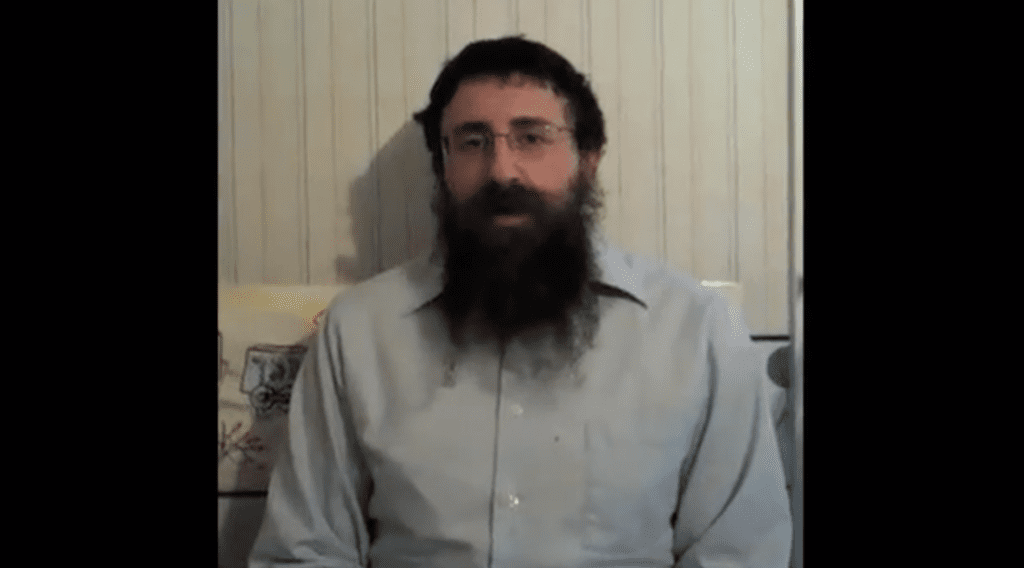 Rabbi Ephraim Simon, a 50-year-old father of nine who co-directs Chabad of Bergen County in Teaneck, traveled to the Cleveland Clinic in mid-December to give part of his liver to Adam Levitz, a 44-year-old father of three from Long Island, New York.

The two men met for the first time shortly before they were taken to surgery in adjoining operating rooms. They both described the meeting as “emotional,” according to the report.

The rabbi had been trying to make a liver donation since 2012. Since he had already donated a kidney, he was considered a high risk candidate for surgery and many hospitals turned down his offer. In addition, gifts of organs to strangers are often viewed suspiciously and therefore rejected.

According to the Talmud, a collection of commentaries on the Torah that spans several centuries, if a person saves one life, it is as if he has saved the whole world. Few people have the opportunity to make that sacrifice. Rabbi Simon has saved the world twice over.

He said that the opportunity to give life is as much of a gift as being able to receive it.

Let this be your reminder to sign up to be an organ donor. You never know when you yourself might need one. 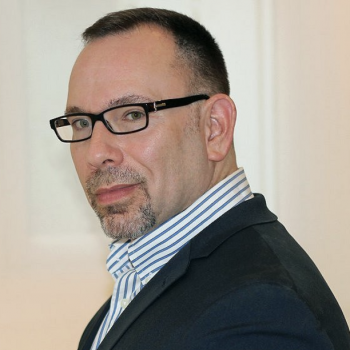 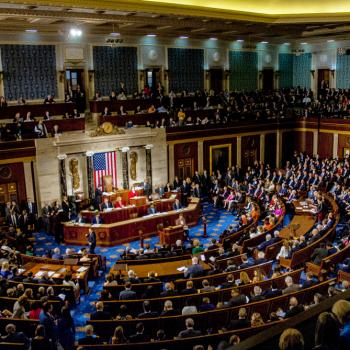