Congress is Three Times More Jewish Than the Country as a Whole January 9, 2019 Beth Stoneburner

Congress is now three times more Jewish than the entire United States, according to the Jewish Telegraphic Agency, using the Pew Research Center’s recent roundup of the religious affiliations of Congress members: 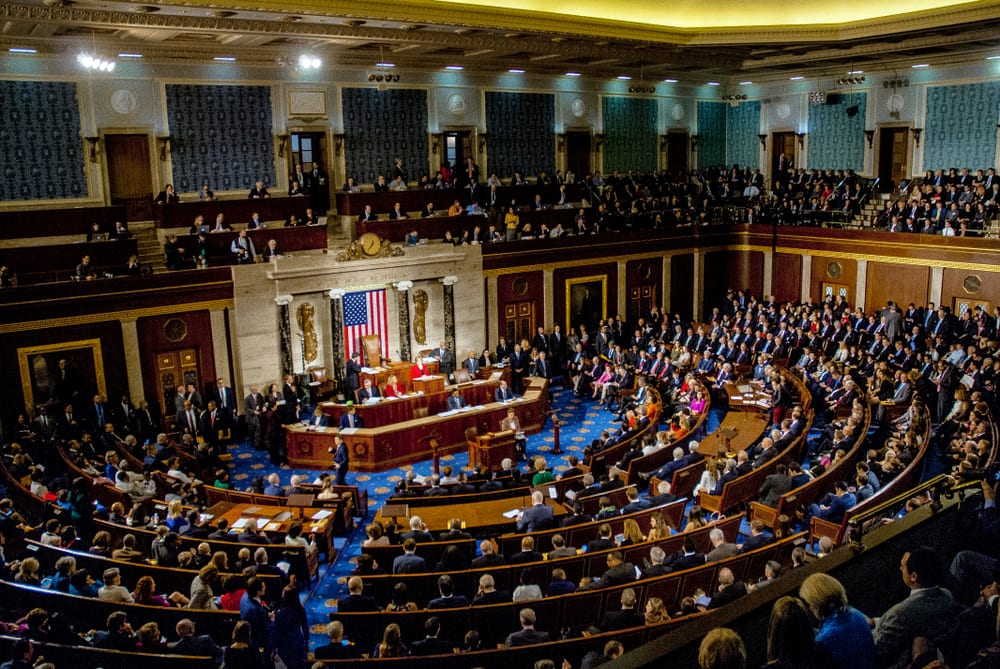 More than 6 percent of the new Congress is Jewish, with 34 Jews among the total of 535 lawmakers in the U.S. House of Representatives and Senate.

Jews make up 2 percent of the U.S. population…

The number is even larger in the Senate, where eight of the 100 members are Jewish. That’s 8 percent, for the math challenged.

Given that Judaism is one of the three Abrahamic religions, many people may be surprised to learn how little of the world actually identifies as Jewish. Before the Holocaust, Jews made up approximately 3% of the population. After the Holocaust, that number is now less than 1%.

Still more underrepresented, the article notes, are unaffiliated Americans — those who identify as atheist, agnostic, or no specific religion. They’re 23% of the population but a mere 0.2% of Congress. Literally one member. It’s no surprise that Christians are overrepresented in Congress. Nearly 90% of officials on Capitol Hill identify as such. It shows in legislation, too.

None of this is a problem or necessarily something to celebrate. It is what it is. Ideally, the religious affiliations of Congress members wouldn’t matter because they’re basing policy decisions on secular ideals, anyway. But when minority faiths and non-religious people don’t have more voices in government, we rely on Christians to defend our rights. This administration makes it clear that many of them have little concern for people who don’t already agree with them. 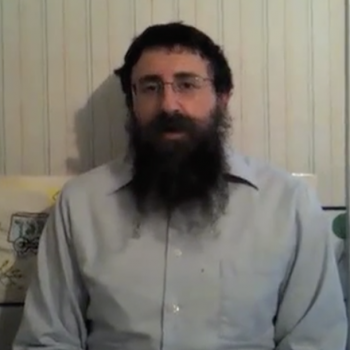 January 9, 2019
Rabbi Donates Liver to Stranger After Already Donating Kidney to Someone Else
Next Post 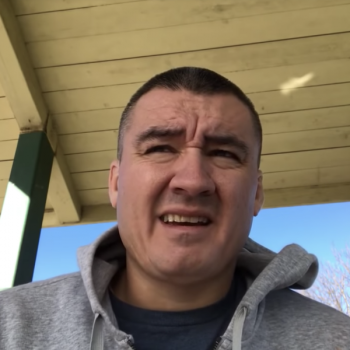 January 10, 2019 Disgraced Pastor: Yes, I Slept With Female Prostitutes, But I Still Hate Gays
Browse Our Archives
What Are Your Thoughts?leave a comment