Cancer Patients are Raising Money for Useless “Treatments” on GoFundMe

Researchers at Simon Fraser University have published a brief but disturbing article in The Lancet Oncology all about how people have used fundraising website GoFundMe to cover unscientific, disreputable cancer treatments.

Last summer, Jeremy Snyder and Timothy Caulfield searched the site for anything that included the words “cancer” and variants of “homeopathy.” They came across 220 campaigns, which they tracked for fundraising goals, donations made, donors who chipped in, Facebook shares, etc.

More than 13,000 people donated money to sham “cures” that have never been shown to help cancer patients. Many of those patients also sought other kinds of unproven “treatments,” including juicing, naturopathy, energy healing, magnets, etc.

Campaigns driven by any of these rationales have the potential to exacerbate problems associated with the use of alternative cancer treatments, including wasting resources and raising false hopes for better health. Importantly, through crowdfunding and the power of social networks, these problems are spread to larger communities. This funding source also gives patients who have been told that continued care with traditional methods is futile the opportunity to preserve the hopes of themselves and their social networks that some unproven method of treatment will reverse their cancer. As such, crowdfunding might make it more difficult to acknowledge a terminal diagnosis and accept palliative care options insofar as palliative care is viewed by many patients as giving up on treatment.

While the patients’ desire for false hope is disturbing enough, it’s appalling that GoFundMe is allowing these pages to remain up at all. It’s like Amazon allowing someone to sell products that don’t exist. They’ll take your money even though these are effectively scams. A spokesperson for GoFundMe didn’t make anything better in a statement to Gizmodo:

Our role is to provide users with social fundraising tools to raise money for their cause or need. While we hope to be a helpful resource for personal fundraising, we believe it is not our place to tell them what decision to make. That said, GoFundMe is an open platform and ultimately it is up to the GoFundMe community to decide which campaigns to donate to. We always encourage people to fully research whatever it is they are raising money for and to be absolutely transparent on their GoFundMe page, so donors can make an informed decision on what they’re donating to. 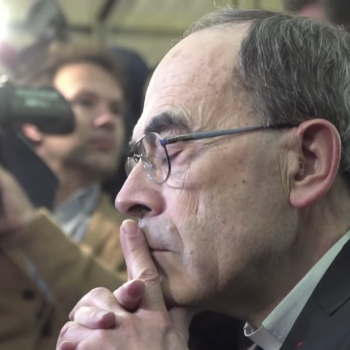 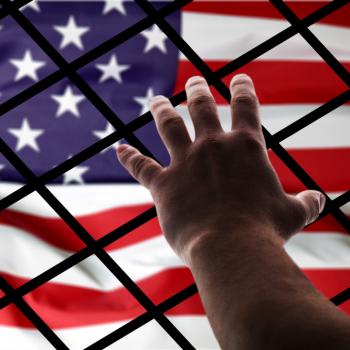 January 8, 2019 White Evangelicals are Why Trump is Still Pushing for a Useless Border Wall
Browse Our Archives
What Are Your Thoughts?leave a comment