Stephanie Ho, the director of primary care for Planned Parenthood Great Plains, is one of only a literal handful of doctors who provides medical abortions in the state of Arkansas. The laws are so restrictive, and the culture is so religious, that even a procedure that’s “less risky than wisdom-tooth extraction” is considered taboo.

In a piece for the Washington Post, Ho talks about how she had to go out of her way to learn the skills to be an abortion provider because her medical school never taught her about the subject (outside one short lecture). She also had to overcome obstacles during her residency to get the necessary credentials. 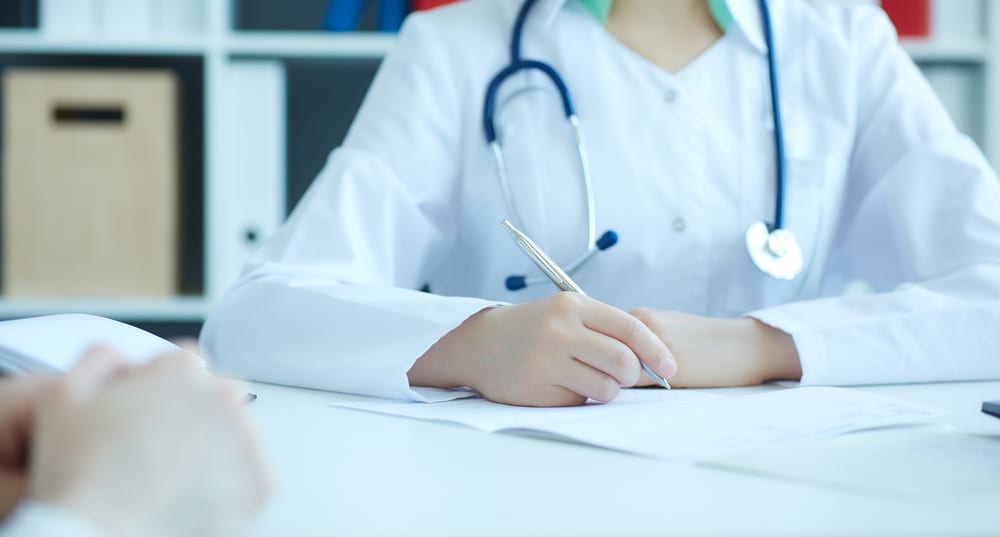 … doctors and nurses in Arkansas are so afraid of abortions — and the attendant politics — that it’s almost impossible to learn about them as a medical student, let alone administer them. Where I grew up, in the River Valley of western Arkansas, nobody said the word “abortion” out loud. When I went to medical school at the University of Arkansas for Medical Sciences (UAMS) in Little Rock, that censorious silence didn’t relent. Over four years, the most exposure we got to the topic was a half-hour guest lecture. (At that time, 17 percent of medical schools offered no formal abortion education, according to a national survey published by the American Journal of Obstetrics and Gynecology.)

Today, I am one of four physicians regularly providing abortions in Arkansas, which is home to 1.5 million women. Who else is going to speak up for them?

None of this is good news for women who need to (or want to) obtain an abortion. They have few placed to turn to for help because anti-abortion zealots and conservative politicians have done as much as they legally can to misinform patients and put useless obstacles in their way.

I’m legally required to hand out pamphlets filled with falsehoods about how the mifepristone pill, which ends a pregnancy, can be “reversed.” My patients sit through 48-hour waiting periods and mandatory follow-up visits, which impose costs — gas money, time off from work, overnight stays, child care — that many can barely afford. The contracted-physician requirement was only the latest imposition; the state legislature will consider passing two more bills restricting abortions when it reconvenes this month.

The irony, of course, is that if you emptied churches of all the women who have had abortions, everyone could could stretch their entire bodies out on those pews. The guilt and fear regarding getting an abortion, and the demand for women to be abstinent until marriage, and the lack of comprehensive sex education for children make for a horrible mix.

We’re lucky to have doctors like Ho who put their own lives and reputations on the line to provide a service that so many women need yet so few people in power want them to have.

January 7, 2019
Saudi Woman Who Fled After Renouncing Islam Won't Have to Return Home... For Now
Next Post 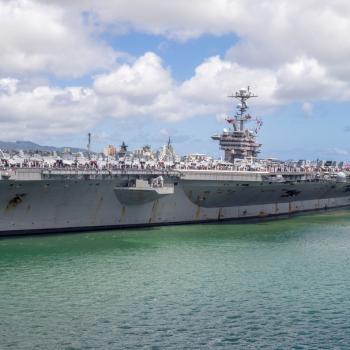