Priests Have Been Raping Nuns in India for Decades, AP Report Shows

For decades, priests in India have been raping nuns and — for the most part — getting away with it, according to a report from the Associated Press. 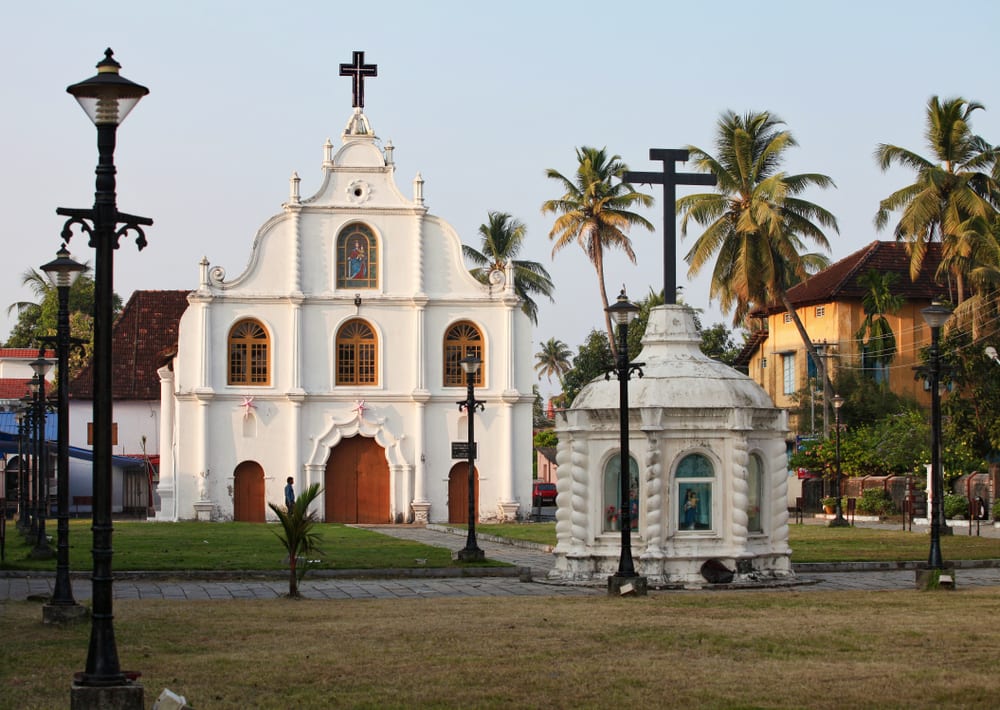 The AP reported last year on nuns being abused by priests, but its latest report focuses on problems in India. This is of particular interest right now, as nuns are actively speaking out about the problem and leading massive, nationwide protests.

The recent report includes the unfortunate stories from several nuns and touches on the reasons that this type of abuse has gone under the radar for so many years.

… Nuns described in detail the sexual pressure they endured from priests, and nearly two dozen other people — nuns, former nuns and priests, and others — said they had direct knowledge of such incidents.

Still, the scale of the problem in India remains unclear, cloaked by a powerful culture of silence. Many nuns believe abuse is commonplace, insisting most sisters can at least tell of fending off a priest’s sexual advances. Some believe it is rare. Almost none, though, talk about it readily, and most speak only on the condition they not be identified.

But this summer, one Indian nun forced the issue into the open.

When repeated complaints to church officials brought no response, the 44-year-old nun filed a police complaint against the bishop who oversees her religious order, accusing him of raping her 13 times over two years. Soon after, a group of her fellow nuns launched a two-week public protest in India’s Catholic heartland, demanding the bishop’s arrest.

The AP touches on why this nun’s story really stood out. It was in a rural state that is pretty much run by the Church, and the nuns were treated terribly when they spoke out. They dealt with death threats, hate mail, and much worse.

It was an unprecedented action, dividing India’s Catholic community. Inside the accuser’s convent in rural Kerala state, she and the nuns who support her are now pariahs, isolated from the other sisters, many of whom insist the bishop is innocent. The protesting nuns get hate mail and avoid going out.

Villoonnickal has been a nun for 23 years, joining when she was a teenager. She scoffs at the idea that she wants to harm the church.

“We want to die as sisters,” she said.

This is the oldest trick in the Church’s dirty playbook: demonizing anyone who disagrees. Atheists have dealt with it for years, but they’re turning on their own now, literally siding with an accused rapist over a fellow religious leader because she dared to make the Church look bad.

This is only the beginning. The report goes into further detail, telling additional stories from all around India, painting a tragic and detailed portrait of what Catholicism looks like when you pull back the curtains. 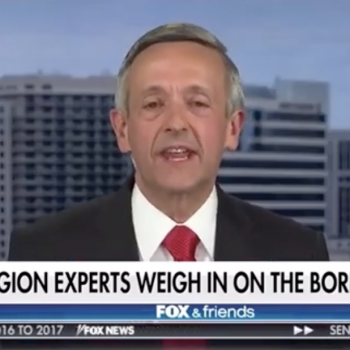 January 6, 2019
Pastor Robert Jeffress: "If Walls Are Immoral, Then God is Immoral"
Next Post 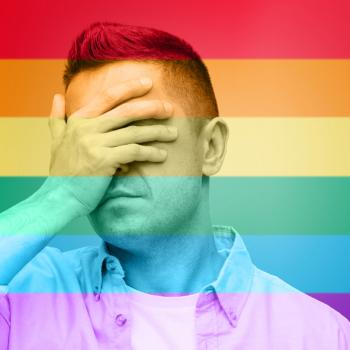