Once again, anti-gay Christian bigotry that began in America has made it overseas. 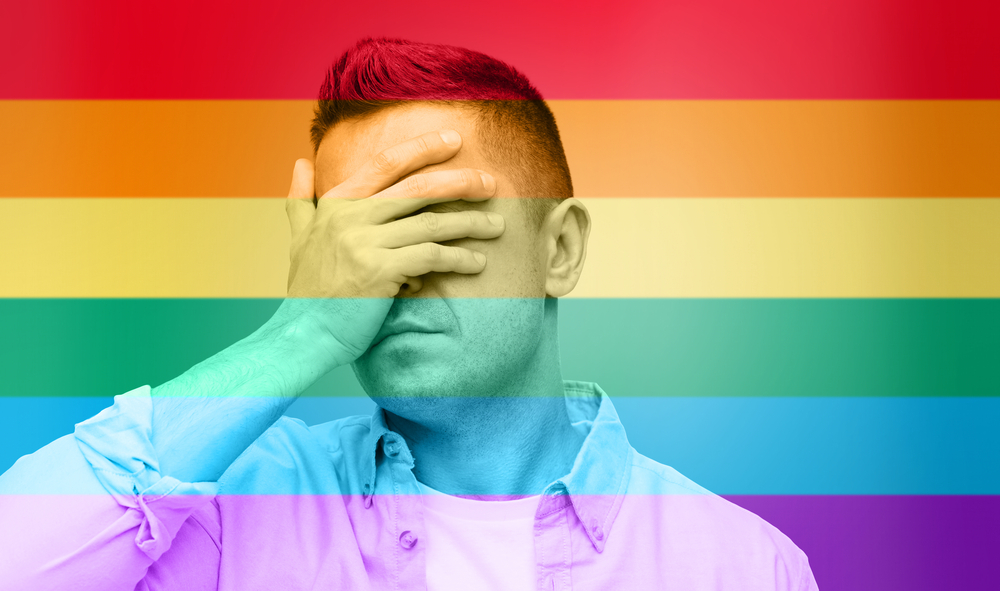 Remember the Nashville Statement? That was the anti-LGBTQ document created by the Council on Biblical Manhood and Womanhood (CBMW) and signed by more than 150 evangelical leaders. It condemned marriage equality, rejected the existence of transgender people, and claimed that “faithful Christians” must oppose LGBTQ rights. (It also denied evolution by claiming Adam and Eve were actual people. Just because.)

It was basically a declaration that True Christians™ were against LGBTQ rights, not to mention basic human decency.

Now, that document has been translated into Dutch. It’s been signed by roughly 250 Christian leaders in the Netherlands — all men, of course, some of whom are politicians — and it’s infuriating citizens (including more progressive pastors) who thought their nation cared more about civil rights that these pastors would lead others to believe.

According to [Dutch newspaper] Trouw, the 250 male signatories come from, among others, the Restored Reformed Church, the Reformed Congregations and the Christian Reformed Churches and the Protestant Church in the Netherlands (PKN).

One of the opponents of the pamphlet is Willem Smouter, pastor in Apeldoorn and chairman at the [Christian broadcasting network] EO. He writes on Twitter: “I want to say as clearly as possible: do not believe this! Whatever your identity is, male or female, Jew or heathen, gay or straight, you are welcome in God’s house.”

There is a silver lining to this story: The bigots are outing themselves. Because younger Christians are more accepting of LGBTQ people, they now know exactly which people and which churches to avoid for the rest of their lives.

At least, unlike the 2014 “Kill the Gays” bill in Uganda, this one doesn’t come with legal consequences. That Ugandan bill had the direct support of one American pastor and the indirect support of people like Rick Warren who eventually condemned it but also once told a Ugandan crowd that gay rights are “not a civil rights issue” and worked closely with the pastor who later helped draft it.

In this case, the bigots created their own blacklist and put themselves on it. Good. While they’re at it, they should put up signs on their church doors saying “Decent human beings not welcome inside.”

(Thanks to @secularmenace for the link) 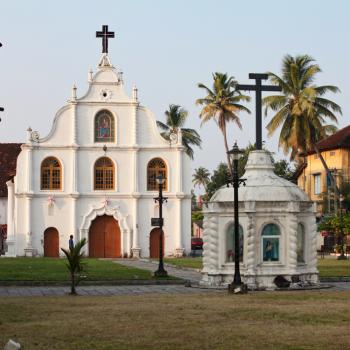 January 6, 2019
Priests Have Been Raping Nuns in India for Decades, AP Report Shows
Next Post 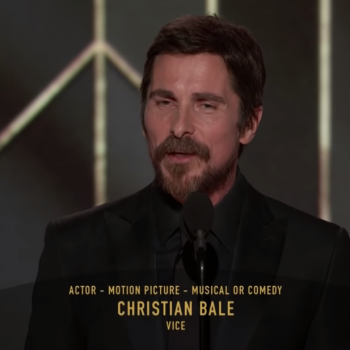