Just days after officials officials in Ozark, Missouri removed the “horizontal arms” of a city-sponsored Christian cross (which lit up at night) to avoid legal problems, they’ve decided to move the entire installation to a private section of the property where they won’t be responsible for maintaining it.

It’s the result of a letter from attorneys at the Freedom From Religion Foundation — and over the opposition of the mayor who wanted to keep the cross in place. 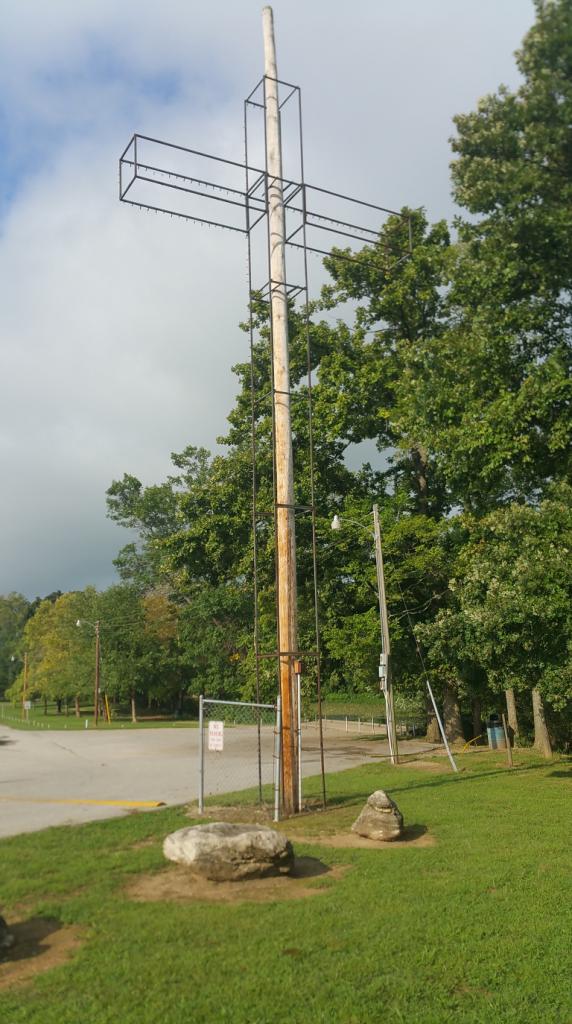 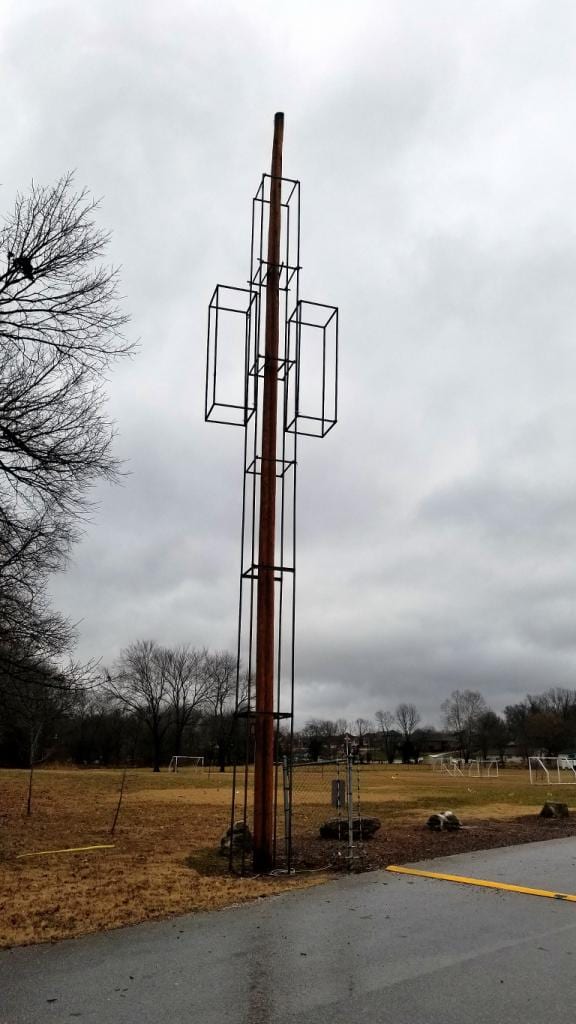 … we have identified a solution that will relocate the cross from its current location on City owned property to a privately owned parcel of property. The private property is located at the south end of the Finley River Park, owned by the Christian County A&M Society and utilized by the Finley River Saddle Club Arena. This proposed new location is not on property owned or leased by the City of Ozark.

That should resolve the issue. What we don’t know is when the move will occur and whether taxpayer money will be used for the relocation. Giving the seeming simplicity of the solution, it’s puzzling they didn’t just do this earlier. But it’s the right move. All it took was a nudge from atheists and a ton of media coverage. 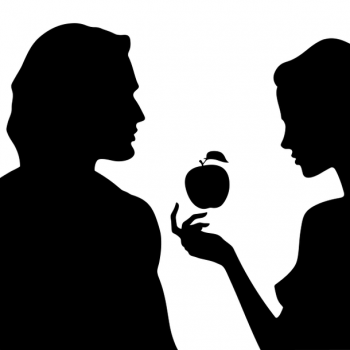 January 5, 2019 This is a Horrible Reason to Keep Believing in a Literal Adam and Eve
Browse Our Archives
What Are Your Thoughts?leave a comment